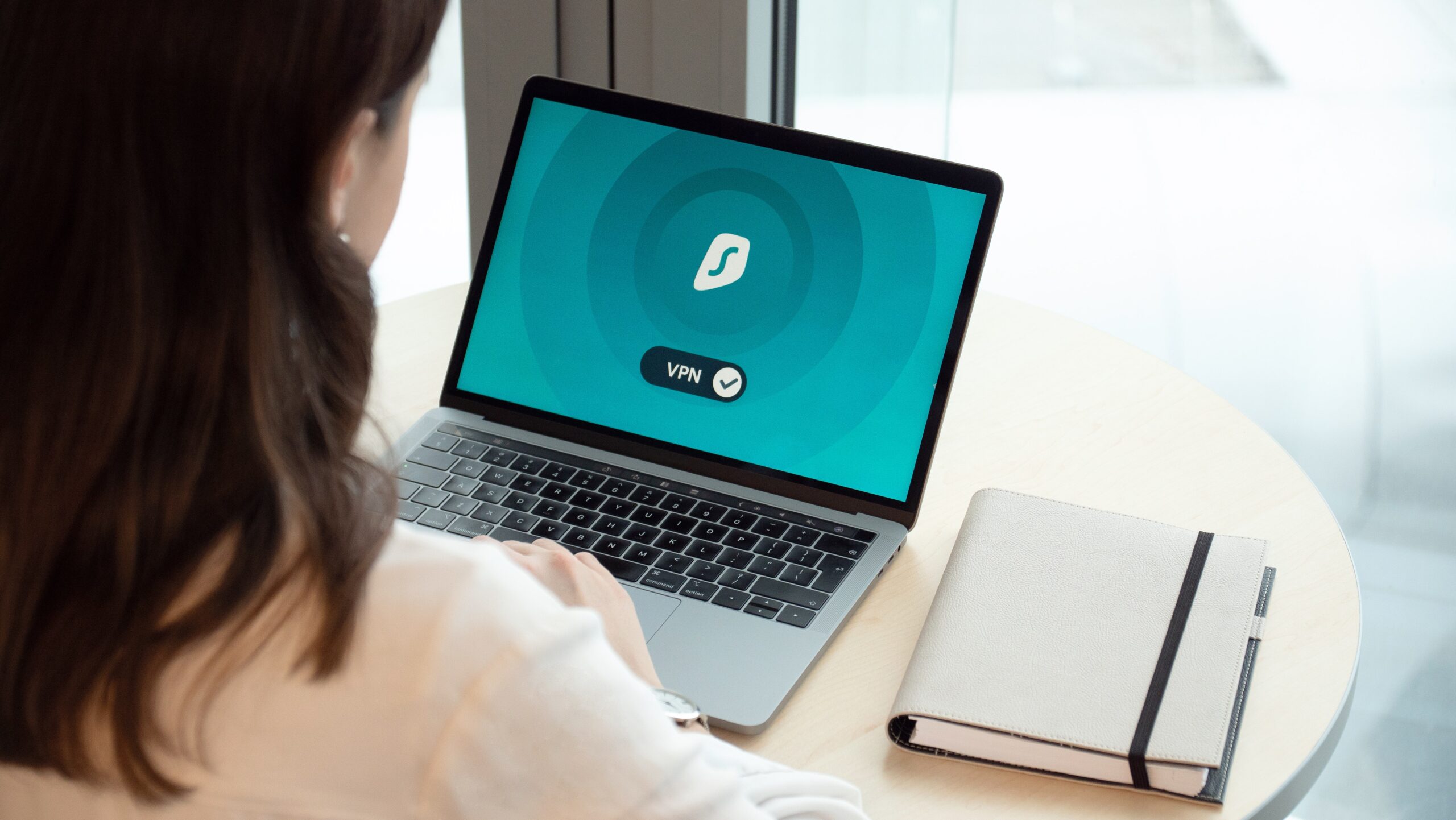 Are you looking for logo design inspiration for your cyber security company? Then this is the article for you.

Find out how these top cybersecurity companies’ logos come to fruition. Learn about their logos’ history and what makes them the perfect embodiment of the companies’ values and story.

This deep dive into each logo’s design should help you out if you’re deciding what your cyber security company’s logo looks like.

What do Cyber Security Logos Mean?

When it comes to cyber security, you must assert yourself as a trustworthy company. This means your entire brand has to exude security, trust, professionalism, and your company’s core values.

Cyber security logos today also consider design demands in the digital age. Logos need to be distinguishable at any size, readable, and optimized for multiple formats. This is why you see many companies redesign their logos, leaning towards crisp, bold, and simplistic designs.

A lot of thought goes into designing an effective cyber security logo. And if you need a professional designer that can help you establish your own brand mark, shoot me an email here.

Read on to learn more about the ten best cyber security company logos and their meaning.

In another article, I’ve broken down the 13 best motorcycle logos to give you some motorcycle branding inspiration.

Cisco Systems is one of the largest networking and software companies in the world. Cisco’s name was derived from the place the company was founded, San Francisco, California.

The initial logo in 1984 was of the Golden Gate Bridge, San Francisco’s famous landmark.

As the company evolved to meet the needs of the telecom landscape, Cisco Systems updated its logo. Keeping the general shape of the bridge, the silhouette changed to column bars that represented a digital signal.

When they launched a new campaign, “Human Network,” they simplified their logo to 9 bold and rounded strokes, a nod to their old bridge. They dropped the “Systems” in their logo, keeping “cisco” in the same case and height. They used a red and dark blue color palette. Red represents responsibility, passion, and readiness to work hard for further success. Blue symbolizes prosperity, optimism, and fame.

For the most recent rendition of the logo, the company opted for a lighter blue shade. This further propels the image of optimism and hope, which fits with their “Tomorrow starts here” campaign.

Fortinet is a cybersecurity company that specializes in security solutions across the entire digital attack surface.

The Fortinet logo is of their company name with a red graphic “O.” The logotype was custom drawn. The weight of the type projects strength and stability.

The red graphic “O” symbol is a representation of the top-down view of a castle turret, a fortress. Along with the color red, the graphic “O” represents security.

The symbol can also be used as a shorthand for certain Fortinet applications.

Check Point’s 2022 logo reveal was the first rebrand for the company since its inception in 1993. One of the pioneers of cyber security technology, the world has come to know of Check Point’s original logo for close to three decades in the industry.

The new logo is still very much connected to the iconic and distinctive brand of the company. With its use of vibrant pink, it stands out among the sea of blues, blacks, reds, and the occasional green and orange.

The redesign was optimized for the digital space with high contrast and a balanced, well-rounded design.

The use of negative space in the pink is a not-so-subtle nod to a check mark, and the black dot is the point. Check Point.

The larger pink circle symbolizes the security of the cloud and email collaboration. The external black dot depicts how the company prevents incoming elements from penetrating the organization.

McAfee is one of the largest and most trusted security software companies in the world. It has also gone through a few logo changes over the years.

The latest redesign features a modern geometric emblem and an edgy sans-serif logotype. The shield crest follows the contours of the letter “M” and is in two shades of red.

The different shades of red contrasting on a white background exude power and reliability. The choice of typeface is dynamic and energetic, and it also shows the company thrives on progressiveness and strength.

Their main motif is a bright orange geometric design of interconnecting paths, a nod to their original boxed-in waveform. The paths symbolize the coming together of different aspects of modern security like cloud and firewall.

Zscaler’s logo has two components: the “Z-cloud” and the logotype. The “Z-cloud” represents the company’s unique position as a company born in the cloud and built for scale. The logotype is italicized to reference dynamism and movement that ties well with the “Z” negative space in the cloud. The use of the “Zscaler original blue” connotes stability and reliability.

Norton has had a few iterations of its logo in the past. Now, it’s more simplistic with its geometric emblem and bold sans-serif logotype but still carrying over elements from its older designs.

The graphic yellow ring, which was closed in its two previous iterations, got its contour opened again like its 2007-2010 version. The black check mark was now a solid black compared to its pixelated versions prior.

The yellow graphical element is a nod to their first logo’s striking color palette while still keeping everything fresh and bold.

Avast’s visual identity also got an upgrade in 2021. Its orange graphic logo was changed for the first time in its company’s history, going for four white “petal” shapes inside an orange circle as opposed to its orange splatter shape of the past.

The black sans-serif logotype is bold and modern, with full-shape letters sporting brief and strict contours. The type retains some of its round edges, retaining a bit of the friendly and kind sense of its previous logo to show reliability and confidence.

The bright orange icon retains the fresh and exciting energy of the company but makes it more refined with the four white “petal” shapes that suggest the silhouette of an uppercase A.

The AVG logo, throughout its history, remains relatively consistent. This approach to their visual identity has given them a classy and confident feel for their brand. The consistency also evokes a sense of trustworthiness and safety.

The logotype shows dynamism and suggests progress by using both angled and rounded edges in the letters.

The geometric emblem consists of asymmetric shapes to form a square. The yellow quadrant stands for idea creation. The color blue is a nod to the company’s draft. The color green symbolizes the process of opening the idea to people. Finally, the color red is used to point to the necessity of immediately solving any occurring problems.

After more than 20 years since its founding, Kaspersky’s new look is crisp and bold. Opting for a simple logotype, it’s clear and approachable.

The company’s signature color has always been dark teal green, and they kept it for their wordmark. It stands out from the competition while remaining true to its roots.

Their wordmark uses geometric and mathematically exact letters and individual elements. The way the type was created with negative space created an open feel to the design while still evoking security. The company points out that the letters “a,” “p,” and “e” were a nod to their engineering past and their continued commitment to precision technology engineering.

The common themes with cyber security logos are strength and movement. These companies want to show they can be trusted and always look ahead to protect the next wave of new technology.

Many companies have made dramatic changes to their logos to better adapt to the times and others to better reflect the kind of company they are today. But notice how these logo changes also come with revamped branding strategies. This is because it takes more than a logo to truly connect with people and earn their trust.

What other cyber security logos do you find interesting? Leave a comment below.