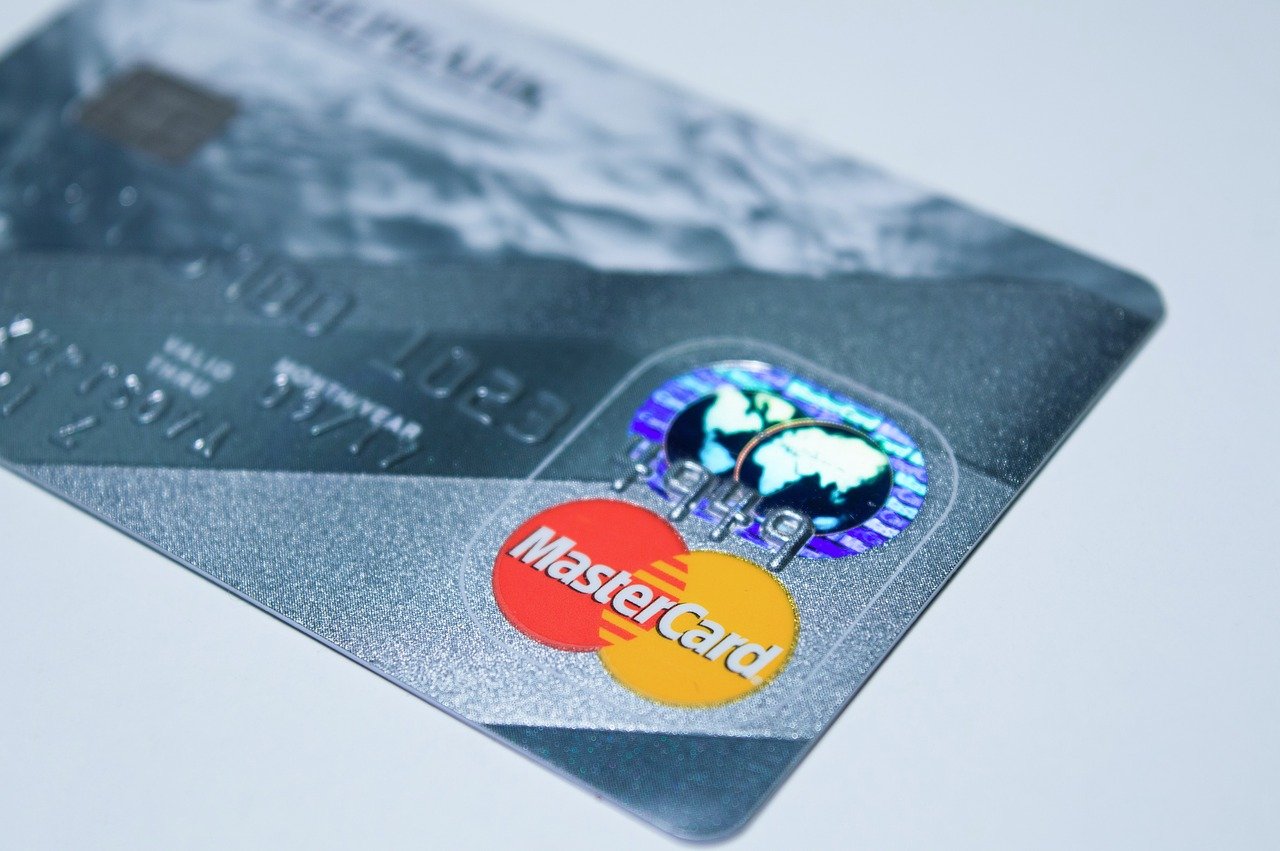 Quantum computing used to sound like it came straight out of a science fiction movie. The technology employs quantum physics concepts to tackle complicated problems at a rate that is tenfold quicker than today’s supercomputers.

Quantum computing is finally becoming a reality. According to a recent poll, 69 percent of worldwide businesses have already implemented quantum computing or aim to do so in the near future, with the nascent technology expected to generate up to $850 billion in annual value by 2040.

While classical, or traditional computers, can perform the same tasks as quantum computing, they take much longer — for an especially complex problem, perhaps thousands or even millions of years. Traditional laptops and servers won’t go away, says Steve Flinter, head of research and emerging technology at Mastercard Foundry. “We’ll see a hybrid, integrated approach where the right device will be used to solve a problem,” he says. “Quantum will solve a specialized range of hard and interesting problems.”

Financial services are already being transformed by it. At a Mastercard Foundry Live event last week, experts from across the industry offered their perspectives on the technology, its potential, and potential concerns.

Here are six things you need to know about going quantum:

Portfolio optimization, secure communications, transaction settlements, and ultrafast trading platforms are among the uses being investigated by companies. D-Wave Systems CEO Alan Baratz has been working with a customer on a fraud detection system that uses machine learning and a combination of classical and quantum computing, while BBVA has been working on optimizing portfolios within a certain risk profile. They crunched the data in less than three minutes with quantum computing, compared to 30 hours with a regular computer.

Today’s customers expect high degrees of personalization, and quantum computing can help deliver on that expectation — again through its unique power to analyze huge numbers of potential combinations of options or solutions. “There’s clearly a trend toward the idea of ‘bank of me,’ ” Flinter says. “Customers are looking for highly personalized solutions, and I think quantum becomes a part of that solution.”

Quantum computing has progressed from the research lab to engineering in recent years, and it can now solve critical, complicated problems quickly by concurrently considering all possible answers. Though quantum computing’s capabilities are likely years away, bad actors may be able to more quickly decipher messages sent using present public-key encryption, compromising the security of key systems that are not quantum-proofed.

It’s too early to say for sure, but quantum computing applications could help with sustainability, according to Robert Sutor, IBM Research’s technology leader for quantum computing research. Quantum computing, for example, might help airlines better predict weather patterns, allowing them to more efficiently postpone and reroute flights when storms strike, eventually saving money.

Expect major advancements over the next five to ten years not just in quantum computing, but also in artificial intelligence and blockchain. “Where these streams will cross will be very interesting,” says Peter Bordow, head of quantum and emerging technology research and development at Wells Fargo. “We may end up in different areas that we haven’t even thought of yet.”

Top of mind should be cybersecurity and the risk that quantum poses to networks and systems. Companies should uncover their vulnerabilities and migrate to more advanced encryption schemes, but, Bordow says, “it’s not as simple as ‘lift and shift,’ or replacing one algorithm for another. There’s a complex landscape of potential solutions.” Start recruiting the next generation of quantum scientists and developers, too, he advises forming partnerships, and think about acquisitions. “Take a metered approach,” he adds. “This is not a sprint, but a marathon.”