A Chinese research institute claims to have made a breakthrough in 6G mobile technology. 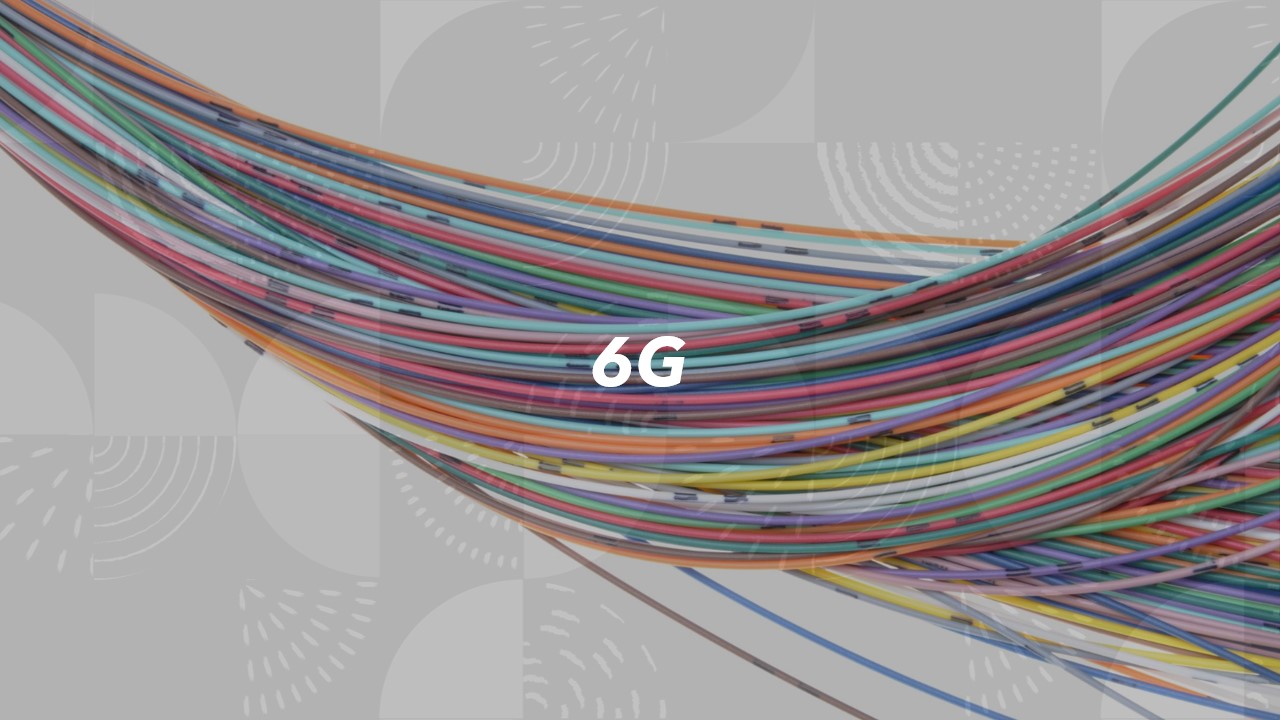 A Chinese research institute claims to have made a breakthrough in 6G mobile technology.

According to the South China Morning Post, the Chinese government-backed institute Purple Mountain Laboratories said that a research team had accomplished a 6G-level wireless transmission up to a speed of 206.25 gigabits per second for the first time in a lab environment.

The test was backed by a special government project on as-yet-unstandardized 6G technologies, according to the newspaper, and was carried out in partnership with telecoms carrier China Mobile and Fudan University. According to Purple Mountain Laboratories, the speed attained is a world record for real-time wireless transmission within the terahertz frequency band, which is thought to provide the foundation for future 6G mobile communications.

6G is a telecommunications standard that is currently being developed for wireless communications technologies that support cellular data networks. It will be the 5G’s successor and will most likely be substantially faster.  6G networks, like their predecessors, will most likely be broadband cellular networks with service areas separated into small geographical areas called cells. Nokia, Ericsson, Huawei, Samsung, LG, Apple, Xiaomi, and numerous governments (China, India, Japan, and Singapore) have expressed interest in 6G networks.

Using a Long March 6 launch vehicle rocket, China successfully launched an experimental test satellite with candidates for 6G technology into orbit, together with 12 other satellites, on November 6, 2020. According to the Global Times newspaper, the satellite’s mission is to “check terahertz (THz) communication technologies in space.”

According to a report in the Chinese newspaper Global Times, the achievement can be integrated with existing fiber optical networks to expand 100-1000 Gbps outdoor and indoor ultra-high-speed wireless access, replace existing mobile network fiber optical networks to achieve rapid deployment, and replace the massive amount of cables in the data center to significantly reduce costs and power consumption.

China accounts for 40.3 percent of global 6G patent filings, with the United States accounting for 35.2 percent. According to a recent estimate from Nikkei, Japan has 9.9%, Europe has 8.9%, and South Korea has 4.2 percent.

China’s government has already started investigating 6G technology. According to prior reports from Chinese official media, preliminary discussions between government ministries and research institutes were held with the goal of forming a national 6G technology research and development group. The Ministry of Science and Technology has announced the formation of two working groups to carry out 6G research.