A Worlds First: Human Liver Was Treated In a Machine And Then Successfully Transplanted 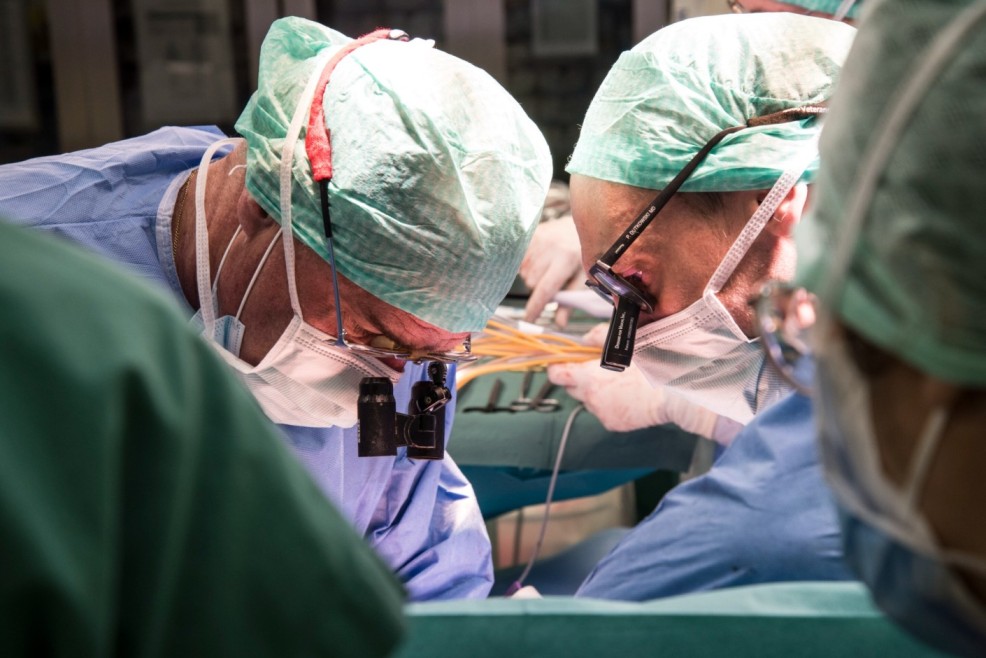 Human Liver Was Treated In a Machine And Then Successfully Transplanted.

The Liver4Life research has developed a perfusion machine that makes it possible to implant a human organ into a patient after a storage period of three days outside a body. The machine mimics the human body as accurately as possible, in order to provide ideal conditions for human livers. A pump serves as a replacement heart, an oxygenator replaces the lungs and a dialysis unit performs the functions of the kidneys. In addition, numerous hormone and nutrient infusions perform the functions of the intestine and pancreas.

Like the diaphragm in the human body, the machine also moves the liver to the rhythm of human breathing. In January 2020, the multidisciplinary Zurich research team—involving the collaboration of the University Hospital Zurich (USZ), ETH Zurich and the University of Zurich (UZH)—demonstrated for the first time that perfusion technology makes it possible to store a liver outside the body for several days.

From poor to good in three days

The team prepared the liver in the machine with various drugs. In this way, it was possible to transform the liver into a good human organ, even though it was originally not approved for transplantation due to its poor quality. The multi-day perfusion—the mechanical circulation of the organ—enables antibiotic or hormonal therapies or the optimization of liver metabolism, for example. In addition, lengthy laboratory or tissue tests can be carried out without time pressure. Under normal circumstances, this is not possible because organs can only be stored for 12 hours if they are stored conventionally on ice and in commercially available perfusion machines.

As part of an approved individual treatment attempt, the doctors gave a cancer patient on the Swiss transplant waiting list the choice of using the treated human liver. Following his consent, the organ was transplanted in May 2021. The patient was able to leave hospital a few days after the transplantation and is now doing well: “I am very grateful for the life-saving organ. Due to my rapidly progressing tumor, I had little chance of getting a liver from the waiting list within a reasonable period of time.”

The article on the first transplantation of a liver prepared in a perfusion machine was published in Nature Biotechnology on May 31, 2022. “Our therapy shows that by treating livers in the perfusion machine, it is possible to alleviate the lack of functioning human organs and save lives,” explains Prof. Pierre-Alain Clavien, Director of the Department of Visceral Surgery and Transplantation at the University Hospital Zurich (USZ).

Prof. Mark Tibbitt, Professor of Macromolecular Engineering at ETH Zurich, adds that “the interdisciplinary approach to solving complex biomedical challenges embodied in this project is the future of medicine. This will allow us to use new findings even more quickly for treating patients.”

The next step in the Liver4Life project is to review the procedure on other patients and to demonstrate its efficacy and safety in the form of a multicenter study. Its success would mean that in the future, liver transplantation, which usually constitutes an emergency procedure, would be transformed into a plannable elective procedure. At the same time, the next generation of machines is being developed. In addition, those involved in basic research continue to look for ways of treating other liver diseases outside the body with drugs, molecules or hormones.