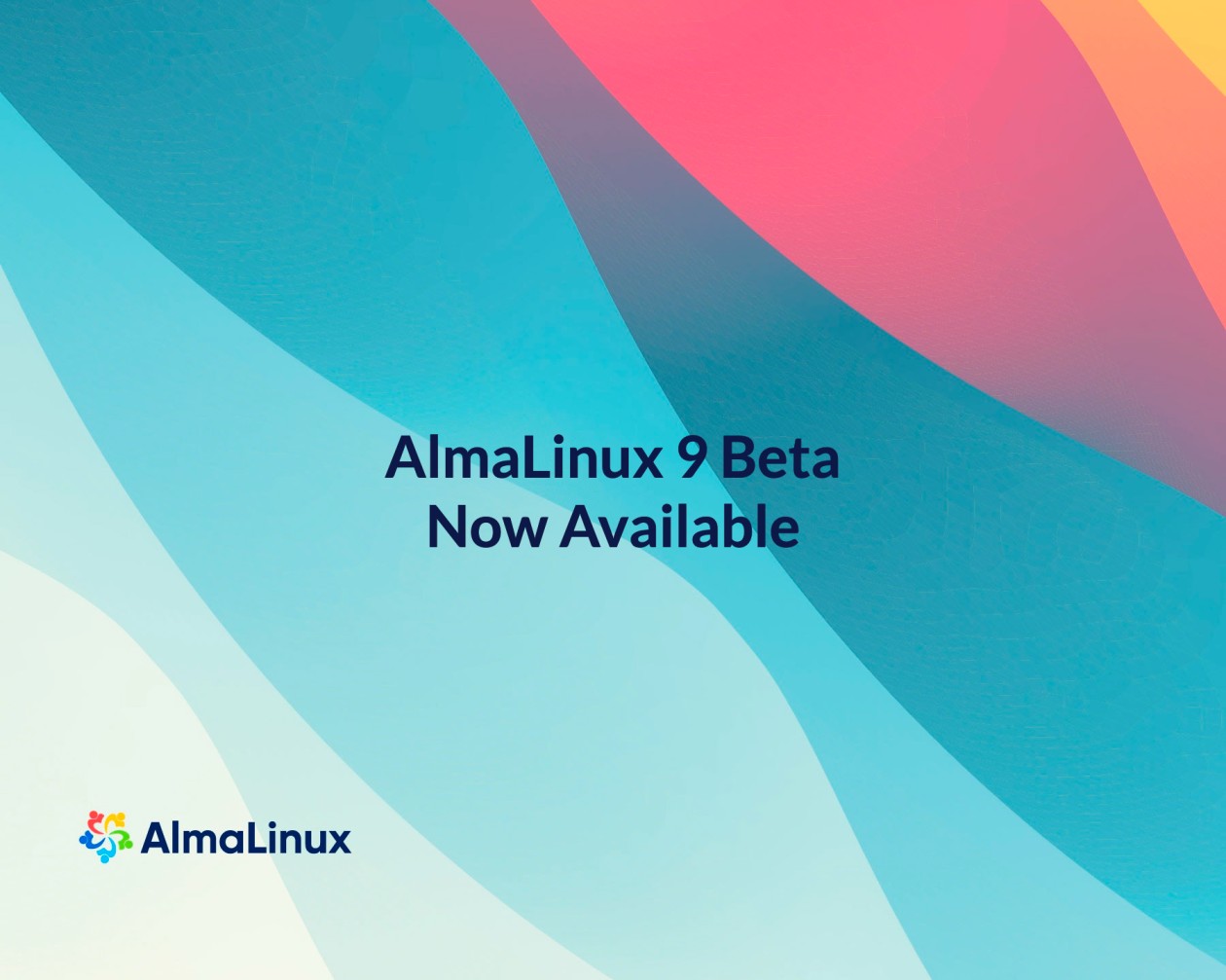 PALO ALTO, Calif. July 07, 2022 – The AlmaLinux OS Foundation now has four supercomputing sites in the TOP500 List which are deployed on AlmaLinux, which is a Linux distribution that is 1:1 binary compatible with RHEL® and pre-Stream CentOS. These installations are listed in the June 2022 version of the TOP500 List, the well-known ranking site which benchmarks supercomputing systems around the world.

AlmaLinux is installed on four MEGWARE clusters in the TOP500. MEGWARE as one of Europe’s leading supercomputing specialists develops and installs high-performance computing (HPC) systems and Linux clusters. Its service portfolio ranges from planning to purchase through production and testing to turnkey installation and service and support. The Chemnitz based company has designed and implemented products and software developments, e.g. SlideSX®-LC and ClustWare®, that help MEGWARE lead the way in the sector.

“This is an exciting milestone! We have been building AlmaLinux with the specific goal of creating an independent CentOS successor that is truly community-centric and designed for everyone, including large HPC or VFX clusters. It’s extremely gratifying for AlmaLinux to be used in major installations in the TOP500 and to work with a great partner like MEGWARE,” said benny Vasquez, AlmaLinux OS Foundation Chair. “It’s great to see open source grow and flourish.”

MEGWARE currently has a total of five systems listed in the TOP500. The 184th ranked system, one of the four systems running AlmaLinux, also ranks 16th in the Green500 which currently makes it the most energy-efficient HPC system in Germany.

“We have been using AlmaLinux for our HPC cluster installations since the very beginning. AlmaLinux provides updates and security patches very quickly – the last major update to AlmaLinux 9 was released within a few days after the official announcement by Red Hat. This is outstanding performance compared to previous CentOS community releases and other current RHEL-based Linux distributions,”

AlmaLinux has millions of downloads from a network of over 200 mirrors worldwide and powers projects by US government agencies, the defense sector, CERN particle accelerators, business applications across a wide range of enterprises as well software development at GitLab and the web hosting industry. AlmaLinux has over 1.5 million docker pulls, and availability on all major public cloud platforms including AWS, Azure, Google Cloud, Oracle OCI, and others. The AlmaLinux OS Foundation members supporting the rapid development of AlmaLinux include AMD, CloudFest, CloudLinux, and Codenotary. AlmaLinux is adopted and supported by some of today’s foremost open source ecosystem projects, including VMWare, GitLab, Tenable and more.