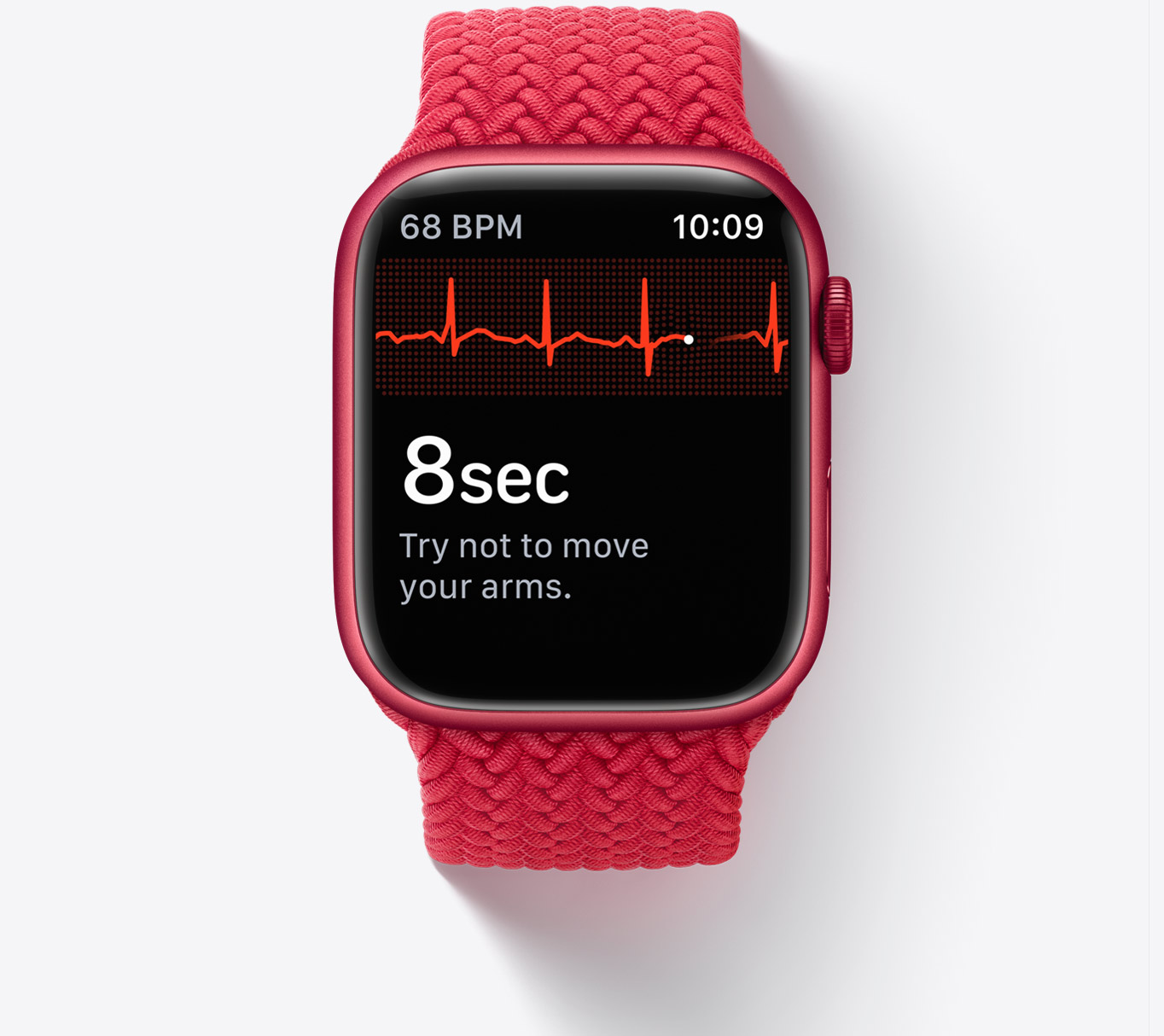 “Wearable devices, such as the Apple Watch, are capable of recording a single-lead ECG to determine cardiac rhythm. However, a large proportion of the smartwatch readings come back as inconclusive. This problem was solved using Cardiologs’ AI algorithm. The data showed Cardiologs’ AI performed equally as well but, remarkably, the results were almost never inconclusive,”

The study included 101 patients in a typical tertiary care hospital who were assessed for atrial arrhythmia (AA). It was conducted using simultaneous ECGs: one 12-lead ECG along with single lead smartwatch ECGs taken from the wrist. The smartwatch recordings were then processed to compare the two algorithms’ performances against 12-lead ECG readings by physicians, which is considered to be the gold standard method.

Overall, the Apple Watch ECG 2.0 App yielded inconclusive diagnoses for 19% (19/101) of all SmartWatch recordings. In comparison, Cardiologs’ deep neural network model reduced that number to 0% (0/101) while maintaining performance in accuracy, specificity, and sensitivity.

“These results offer great promise for using smartwatches to screen for irregular heart rhythms. Even the latest Apple Watch algorithm returns inconclusive results for one in five patients, which physicians must then review. By eliminating inconclusive results, we can save physicians significant time spent on triage and analysis, and reduce the risk of missed, delayed, or incorrect arrhythmia detection,

Cardiologs’ ePoster presentation, “Smartwatch-based detection of atrial arrhythmia using a deep neural network in a tertiary care hospital,“ will be presented on Tuesday, April 5th (from 8:30 to 15:00 CET) at the European Heart Rhythm Association (EHRA) 2022 Congress in Copenhagen, Denmark.

Cardiologs is a medical technology company committed to transforming cardiac diagnostics using medical-grade artificial intelligence and cloud technology.  Developed in partnership with leading physicians, the Cardiologs Holter Platform empowers clinicians worldwide to deliver expert cardiac care faster and more efficiently.  CE-Marked and FDA cleared for detection of 14 cardiac arrhythmias, the Cardiologs Holter Platform is built on a growing database of more than 20 million ECG recordings and is supported by a number of clinical publications.

In November 2021, Cardiologs announced that they were being acquired by Philips to expand their cardiac portfolio.