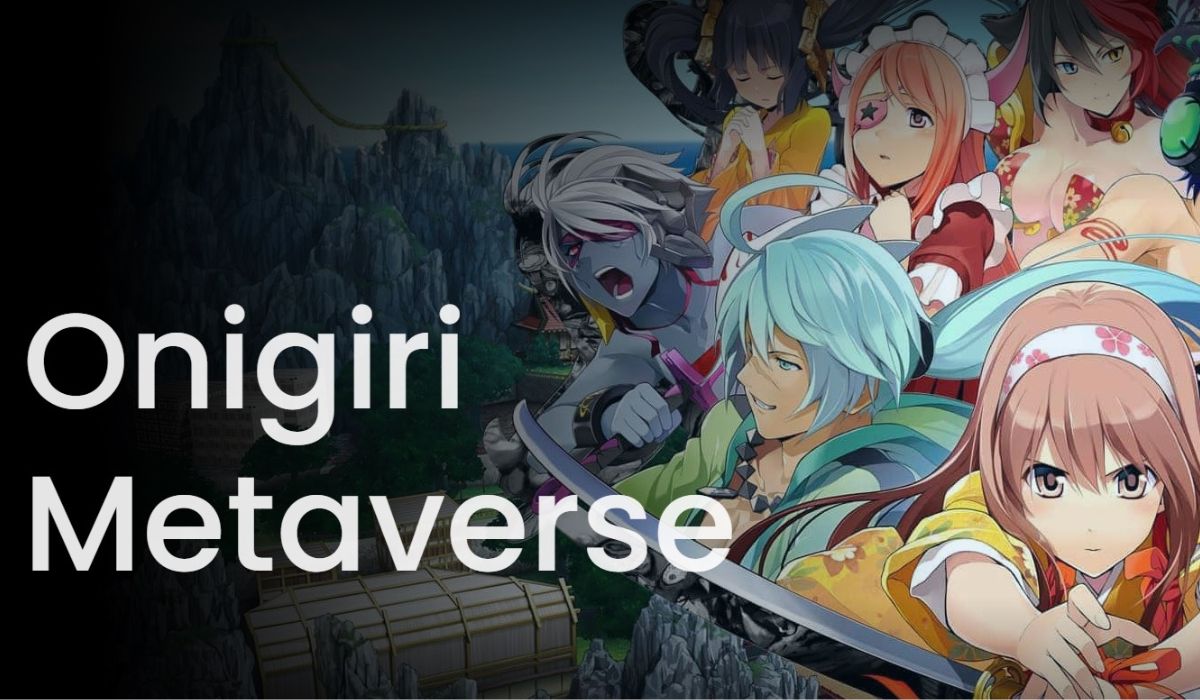 Polygon to support the launch of Catheon Gaming game titles Onigiri and Cosmic Break onto their network.

Through this partnership Polygon will support the launch of Catheon Gaming game titles, Onigiri and Cosmic Break, onto their network. Both Cosmic Break and Onigiri are successful anime franchises in their own right in their native Japan. However, anime’s popularity with an international audience has grown, particularly with the gaming community. Leveraging on this, Catheon Gaming is able to bring millions of players onto Polygon’s Web3 ecosystem.

“This partnership embodies the shared vision of bringing quality entertainment and gaming onto the blockchain and putting user experience front and center,” said William Wu, Founder & Co-CEO, Catheon Gaming. “We are excited to partner with Polygon Studios to launch Onigiri and Cosmic Break on the Polygon network. With its focus on speed, scalability, and costs, we believe Polygon is the ideal partner for Catheon Gaming to further advance its multi-chain strategy.”

“Catheon Gaming has emerged as one of the most promising and comprehensive game development hubs in the Web3 space, and its focus on bringing mainstream-standard games to the blockchain has us all excited here at Polygon. We can’t wait to see the hard work that Catheon Gaming has put in to start to come to fruition in the coming months and years on Polygon”

Onigiri is a beloved MMORPG that explores the beauty of ancient Japan, with fast-paced action, player versus environment gameplay. Launched in 2013, Onigiri has over 5 million downloads worldwide. With the support of Catheon Gaming, Onigiri will be one of the first Japanese P2E MMORPGs on the blockchain.

CosmicBreak has garnered over 40 million total players over the franchise’s 14-year lifespan and is making the leap into the world of Web 3.0 by re-introducing exclusive NFT playable characters with in-game utilities including amplified play-and-earn mechanics. Cosmic Break is a 3D MMO third-person shooter, anime style game and is a free-to-Play MMO featuring high-speed and exhilarating battle gameplay.

“Catheon Gaming is focused on evolving gaming experiences into a Web3 format from Web2, which fosters a player-first economy. At the heart of this lies development quality, where the success in blockchain gaming truly lies,”

Catheon Gaming, named by KPMG-HSBC as one of the 10 leading Emerging Giants in Asia Pacific, is the world’s fastest-growing integrated blockchain gaming and entertainment company.