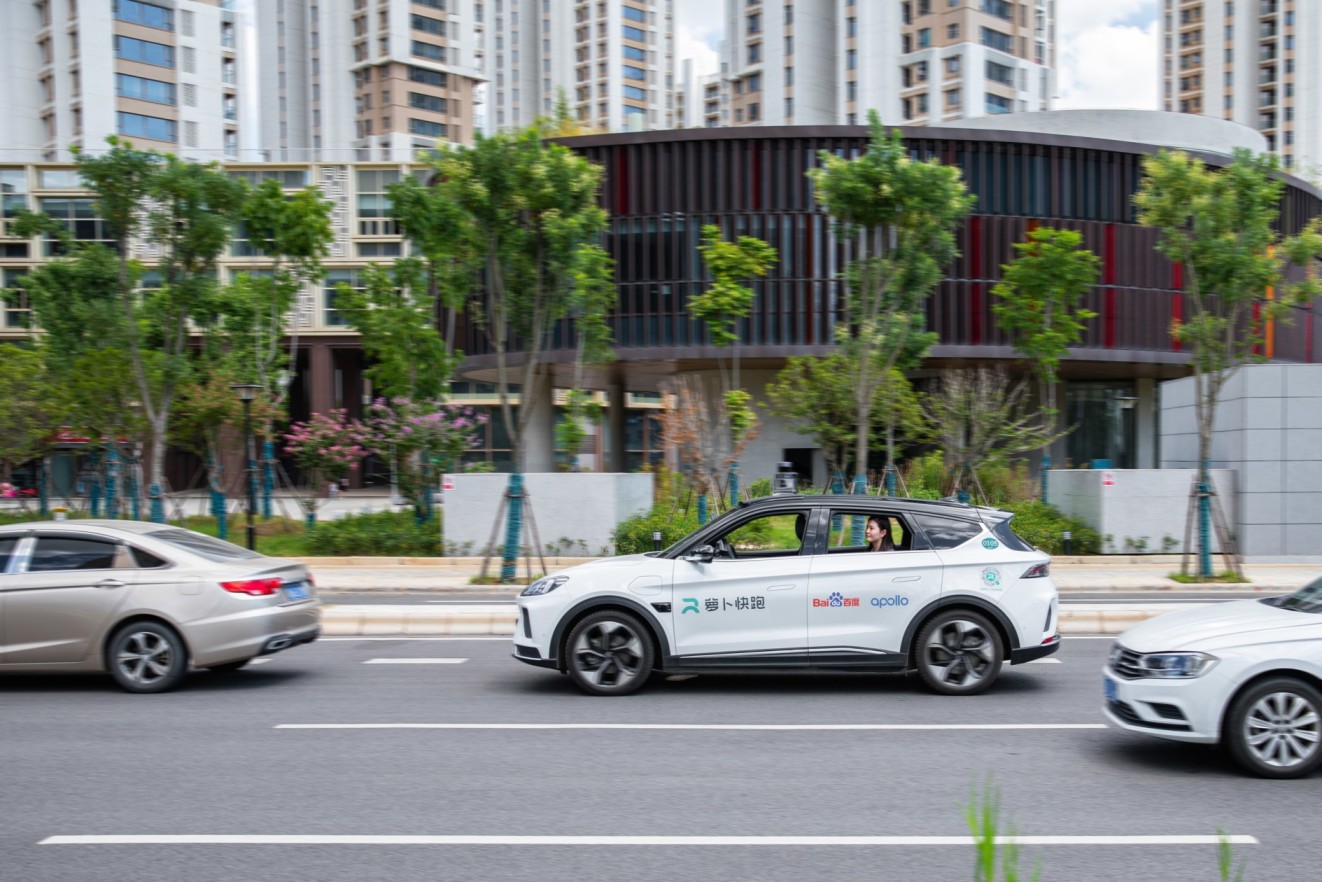 BEIJING, Aug. 8, 2022 – Baidu, Inc. (NASDAQ: BIDU and HKEX: 9888) (“Baidu” or the “Company”), a leading AI company with strong internet foundation, today announced that the company has secured the first permits in China to offer commercial fully driverless robotaxi services to the public on open roads. Apollo Go, Baidu’s autonomous ride-hailing service, is now authorized to collect fares for robotaxi rides – completely without human drivers in the car – in Chongqing and Wuhan, two of China’s largest megacities. Amid increasing regulatory approval of the expansion of autonomous vehicles (AVs), the permits reflect regulatory authorities’ strong recognition and trust in the strength of Baidu’s autonomous driving technology. They also mark a key turning point for the future of mobility in China, leading to an eventual expansion of driverless ride-hailing services to paying users across the country.

“This is a tremendous qualitative change,” said Wei Dong, Vice President and Chief Safety Operation Officer of Baidu’s Intelligent Driving Group. “Fully driverless cars providing rides on open roads to paying customers means we have finally come to the moment that the industry has been longing for. We believe these permits are a key milestone on the path to the inflection point when the industry can finally roll out fully autonomous driving services at scale.”

The permits were granted to Baidu by government agencies in Wuhan and Chongqing’s Yongchuan District. Both cities have been pioneering new approaches to intelligent transportation in recent years, from developing infrastructure [1] to updating new regulations for AVs. Having received the permits, Baidu will begin to provide fully driverless robotaxi services in the designated areas in Wuhan from 9 am to 5 pm, and Chongqing from 9:30 am to 4:30 pm, with five Apollo 5th gen robotaxis operating in each city. The areas of service cover 13 square kilometers in the Wuhan Economic & Technological Development Zone, and 30 square kilometers in Chongqing’s Yongchuan District.

As the only company granted such permits from two Chinese megacities, Baidu’s robotaxis come with multi-layer mechanisms to ensure ultimate safety, including the autonomous driving system, monitoring redundancy, remote driving capability and a robust safety operation system, all of which are backed by a massive trove of real-world data including a total test mileage of over 32 million kilometers (~20 million miles) driven by Baidu’s AVs to date.

By the end of March 2022, Baidu has ranked No.1 in the accumulative number of autonomous driving patent applications in China, totaling 4,000; among them, the number of global patent families for high-level autonomous driving has exceeded 1,500, ranking first worldwide. Having already expanded to all first-tier cities in China, covering Beijing, Shanghai, Guangzhou, and Shenzhen, Apollo Go has now surfaced to become the world’s largest robotaxi service provider, recently reaching the milestone of more than one million orders.

The Wuhan Economic & Technological Development Zone (WHDZ) has revamped 321 kilometers of roads for testing of AVs since 2021, of which 106 kilometers are covered by the 5G-powered V2X infrastructure. Chongqing has designated an area in the Yongchuan District as a pilot zone for autonomous driving, in which 30 robotaxis have accumulated a test mileage of 1 million kilometers.