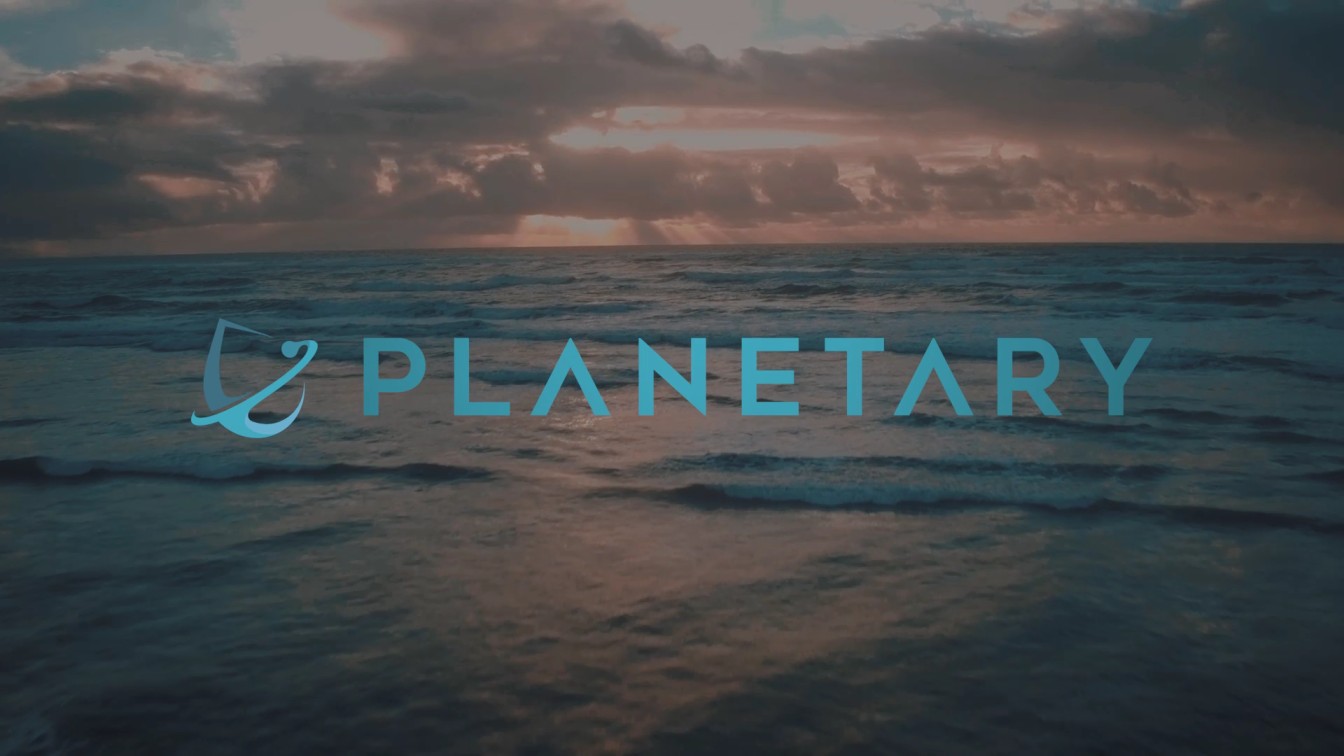 Planetary’s unique ocean-based carbon removal technology is one of only 15 winners awarded prize by a prestigious panel of climate experts.

DARTMOUTH, Nova Scotia- Planetary Technologies was awarded the XPRIZE Carbon Removal Milestone Award for its accelerated carbon transition platform. Planetary’s unique innovations leverage the planet’s ability to store carbon as a natural component of ocean chemistry. Planetary will use the $1 million prize to achieve a full-scale demonstration of its technology. Along with removing and storing carbon, Planetary’s carbon removal process also creates renewable fuel and restores some of the damage climate change has already caused in ocean ecosystems.

“We’ve developed a critical tool to restore our climate and our oceans,” said Planetary CEO Mike Kelland. “With XPRIZE’s validation of our technology, we can accelerate our development to reach our target scale of removing one gigaton of carbon every year.”

The $100M XPRIZE Carbon Removal challenge is a four-year global competition funded by Elon Musk and the Musk Foundation that invites teams to create and demonstrate solutions that can sequester carbon durably and sustainably. While more than 1,100 teams registered in the competition, only 15 were chosen as milestone winners, and Planetary is the only one with the four key benefits of a carbon transition solution: carbon removal from the atmosphere, green hydrogen production, mine waste clean up, and ocean restoration. The panel of over 70 expert, independent judges and reviewers is internationally recognized across the fields of carbon removal, climate innovation, energy transition technology and natural ecosystems.

“Shopify is proud to have been working with Planetary through our Sustainability Fund since early 2020, and as their first customer we’re confident that their ACT Platform is a game changer for carbon removal,” said Stacy Kauk, Head of Sustainability, Shopify. “We are excited to continue helping them scale their solution and help reverse climate change.”

Planetary’s proprietary technology purifies mine waste into a mild, nontoxic antacid which is then released into the ocean through existing, regulated outfalls such as wastewater or stormwater streams where it is consistently monitored. When mixed with seawater, the antacid restores the ocean’s pH levels and accelerates the ocean’s natural process of pulling carbon dioxide from the atmosphere. Restoring the ocean’s balance also helps to reverse the damage caused by ocean acidification resulting from climate change.

As the mine waste is purified, clean hydrogen is produced as a by-product, allowing hard-to-decarbonize industries to limit their use of fossil fuel. The purification process also extracts metals that can be used in batteries, another important tool for a future low-carbon economy.

Planetary plans to open pilot plants in Quebec, Nova Scotia, and the UK in late 2022, which will demonstrate a scaled version of its patented process. The pilot plants will come online in phases in coordination with a major oceans research project and local partners to continually monitor local effects and fine-tune Planetary’s platform.

Prior to the XPRIZE award, Planetary had raised $7.8M CAD in funding and grants. Major investors include Innovacorp and Apollo Projects. Planetary is currently selling 3,000 carbon credits with retirement dates of 2027-2029. Shopify, through its Sustainability Fund, was the first purchaser of Planetary’s carbon credits.

Addressing the massive challenge of climate change requires a new approach – a planetary approach that accounts for the entire carbon cycle, from accelerated rock weathering to ocean capture and storage and each step in between. The XPRIZE Carbon Removal competition and milestone award demonstrate the huge potential of Planetary’s accelerated carbon transition platform – the only system designed to remove billions of tonnes of carbon from the air annually and store it safely within ocean chemistry while restoring land and oceans and enabling industrial decarbonization through green hydrogen and battery metal production.