Ethereum Merge – Ethereum is expected to move to Proof-of-Stake (PoS) on or around September 15, 2022 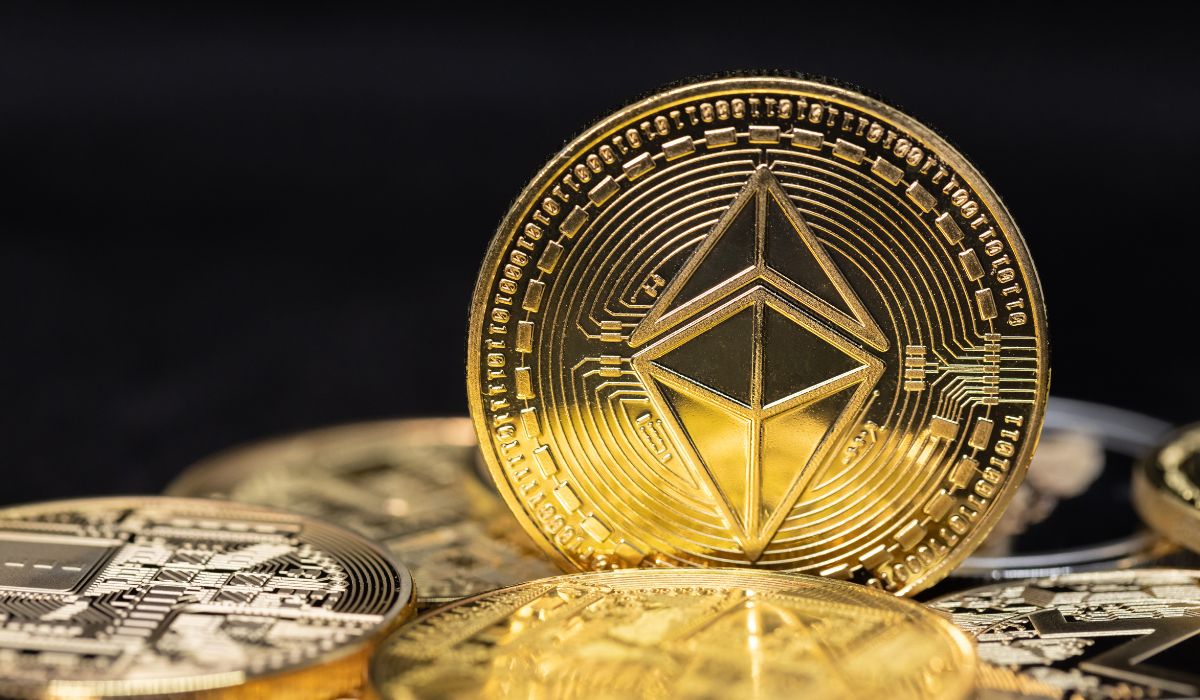 Ethereum Merge – Ethereum is expected to move to Proof-of-Stake (PoS) on or around September 15, 2022.

Ethereum will become the most powerful, most used, most credibly-neutral, and most energy-efficient blockchain network in the world.

In 2013, Vitalik Buterin published the whitepaper that conceptualized “A Next-Generation Smart Contract and Decentralized Application Platform” – Ethereum. Initially launched with a proof-of-work (PoW) consensus algorithm in 2015, the vision has always been for Ethereum to become an energy-efficient proof-of-stake (PoS) network. For the first few years, the Ethereum community labored intensely to develop a PoS consensus mechanism that has the desired security and efficiency; going through ideas such as “Slasher” and “consensus by bet” until eventually settling on “Casper the Friendly Finality Gadget” in 2017. At that point, focus switched to the transition – how does a community upgrade the heart of a decentralized network while said heart is still beating?

The solution: The beacon chain. The beacon chain is a fully independent network which has a PoS consensus layer. It is running in parallel to the current Ethereum mainnet, where the consensus layer currently remains PoW. By keeping the PoS chain isolated from the main network a ready-to-ship solution is being perfected without risking the flourishing decentralized application platform of the Ethereum PoW chain. A one-way bridge from the PoW network to the PoS network began accepting deposits (as of November 2020) and the beacon chain is currently live, ready for action and secured by millions of ETH deposited across over 240K validators. Since its launch in December 2020 the beacon chain has been an absolute success — finalizing 100% of its epochs with no downtime.

The Merge is the most significant upgrade in the history of Ethereum. Extensive testing and bug bounties were undertaken to ensure a safe transition to proof-of-stake.

What is The Merge?

The Merge represents the joining of the existing execution layer of Ethereum (the Mainnet we use today) with its new proof-of-stake consensus layer, the Beacon Chain. It eliminates the need for energy-intensive mining and instead secures the network using staked ETH. A truly exciting step in realizing the Ethereum vision – more scalability, security, and sustainability.

It’s important to remember that initially, the Beacon Chain shipped separately from Mainnet. Ethereum Mainnet – with all its accounts, balances, smart contracts, and blockchain state – continues to be secured by proof-of-work, even while the Beacon Chain runs in parallel using proof-of-stake. The approaching Merge is when these two systems finally come together, and proof-of-work is replaced permanently by proof-of-stake.

Let’s consider an analogy. Imagine Ethereum is a spaceship that isn’t quite ready for an interstellar voyage. With the Beacon Chain, the community has built a new engine and a hardened hull. After significant testing, it’s almost time to hot-swap the new engine for the old mid-flight. This will merge the new, more efficient engine into the existing ship, ready to put in some serious lightyears and take on the universe.

These are the five stages of the merge

This is the transition from Proof of Work to Proof of Stake discussed hereafter merging the current Ethereum mainnet with the Beacon Chain.

This is the phase that will bring protocol sharding. It’s a scaling solution that would divide the network into separate partitions called “shards” that are designed to spread the computing load across the main network.

This phase concerns the introduction of so-called “Merkle trees”. It includes an upgrade to Merkle proofs and is intended to optimize data storage for Ethereum nodes.

This is the latest update in the pipeline and is intended to deliver a number of different updates that are made to ensure the overall smoothness of the network.

Since genesis, proof-of-work has secured Mainnet. This is the Ethereum blockchain we’re all used to—it contains every transaction, smart contract, and balance since it began in July 2015.

Throughout Ethereum’s history, developers have been hard at work preparing for an eventual transition away from proof-of-work to proof-of-stake. On December 1, 2020, the Beacon Chain was created, which has since existed as a separate blockchain to Mainnet, running in parallel.

The Merge represents the official switch to using the Beacon Chain as the engine of block production. Mining will no longer be the means of producing valid blocks. Instead, the proof-of-stake validators assume this role and will be responsible for processing the validity of all transactions and proposing blocks.

No history is lost. As Mainnet gets merged with the Beacon Chain, it will also merge the entire transactional history of Ethereum. You don’t need to do anything. Your funds are safe.

What do I need to do to get ready?

The Merge is one of the most significant and anticipated upgrades in the history of Ethereum, and although in the long-term its impact will be felt by everyone, in the near-term some folks will need to take action to be fully prepared.

You do not need to do anything to protect your funds entering The Merge.

This bears repeating: As a user or holder of ETH or any other digital asset on Ethereum, as well as non-node-operating stakers, you do not need to do anything with your funds or wallet before The Merge.

Despite swapping out proof-of-work, the entire history of Ethereum since genesis remains intact and unaltered after the transition to proof-of-stake. Any funds held in your wallet before The Merge will still be accessible after The Merge. No action is required to upgrade on your part.

As we approach The Merge of Ethereum Mainnet, you should be on high alert for scams trying to take advantage of users during this transition. Do not send your ETH anywhere in an attempt to “upgrade to ETH2.” There is no “ETH2” token, and there is nothing more you need to do for your funds to remain safe.