Faraday Future FFZERO1 Concept Car Will Be Featured In Asphalt 8 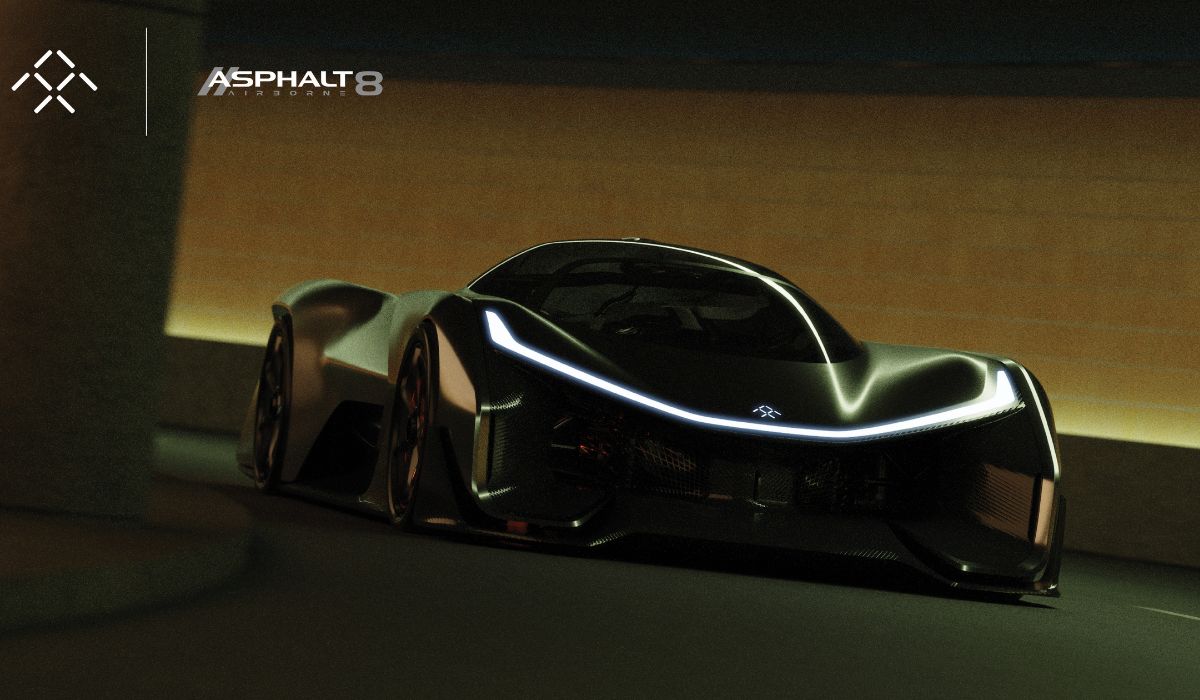 Faraday Future FFZERO1 Concept Car Will Be Featured In Asphalt 8.

“We’re excited to partner with Gameloft and include our FFZERO1 concept car in one of the most popular mobile racing games, Asphalt, and provide all enthusiasts with an opportunity to experience a glimpse into our design and engineering vision,” said Page Beermann, Design Director at Faraday Future. “The FFZERO1 concept is an amplified version of the design and engineering philosophies that will underpin FF’s production vehicles, beginning with the FF 91 Futurist which is anticipated to start production later this year.”

Unveiled at the 2016 Consumer Electronics Show in Las Vegas, the Faraday Future FFZERO1 Concept is an amplified exhibition of the same design elements we are developing in our production vehicles, intensified to match FFZERO1’s high-performance engineering. It is more than a concept car—it is a car of concepts