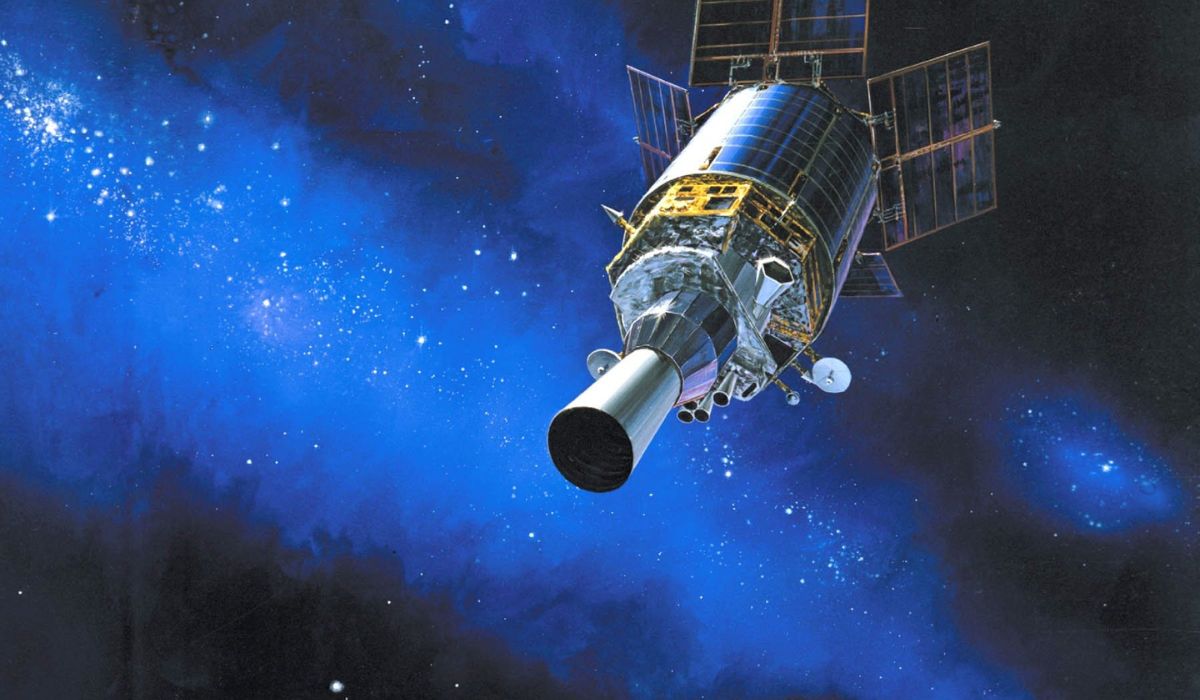 FCC Chairwoman Rosenworcel announces plan to modernize the FCC by establishing a Space Bureau and office of International Affairs.

International Bureau will reorganize into Space Bureau and a standalone Office of International Affairs to better support the agency’s statutory obligations.

WASHINGTON, November 3, 2022 – Today, at the National Press Club in Washington D.C., Federal Communications Commission Chairwoman Jessica Rosenworcel announced a plan to reorganize the agency to better support the needs of the growing satellite industry, promote long-term technical capacity at the FCC, and navigate 21st century global communications policy. Under this plan, Chairwoman Rosenworcel will work to reorganize the FCC’s International Bureau into a new Space Bureau and a standalone Office of International Affairs. These changes will help ensure that the FCC’s resources are better aligned so that the agency can continue to fulfill its statutory obligations and keep pace with the rapidly changing realities of the satellite industry and global communications policy.

“The satellite industry is growing at a record pace, but here on the ground our regulatory frameworks for licensing them have not kept up. Over the past two years the agency has received applications for 64,000 new satellites. In addition, we are seeing new commercial models, new players, and new technologies coming together to pioneer a wide-range of new satellite services and space-based activities that need access to wireless airwaves,” said Chairwoman Rosenworcel. “Today, I announced a plan to build on this success and prepare for what comes next. A new Space Bureau at the FCC will ensure that the agency’s resources are appropriately aligned to fulfill its statutory obligations, improve its coordination across the federal government, and support the 21st century satellite industry.”

The Commission licenses radio frequency uses by satellites and ensures that space systems reviewed by the agency have sufficient plans to mitigate orbital debris under the authority of the Communications Act of 1934, as amended. By establishing a stand-alone Space Bureau the agency aims to better fulfill its statutory obligations and elevate the significance of satellite programs and policy within the agency to a level that reflects the importance of the emerging space economy. By separating satellite policy from the “International Bureau,” the agency acknowledges the role of satellite communications in advancing domestic communications policy and achieving U.S. broadband goals.

Lastly, the goal of establishing a stand-alone Office of International Affairs will allow relevant experts to focus specifically on matters of international communications regulation and licensing as we enter a new era of global communications policy. Additionally, this structure emulates the successful models of offices such as Office of Engineering and Technology, and Office of General Counsel that allows for consistent expertise to be leveraged across all the Bureaus with a nexus to international affairs.

Today the FCC has before it applications for 64,000 new satellites. 64,000. But it is not just satellites. Last year we also saw an eight-fold increase in the number of applications for fixed satellite service gateway earth stations filed at the agency. On top of that, we are seeing new applications for novel space activities like lunar landers, space tugs that can deploy other satellites, and space antenna farms that can relay communications.