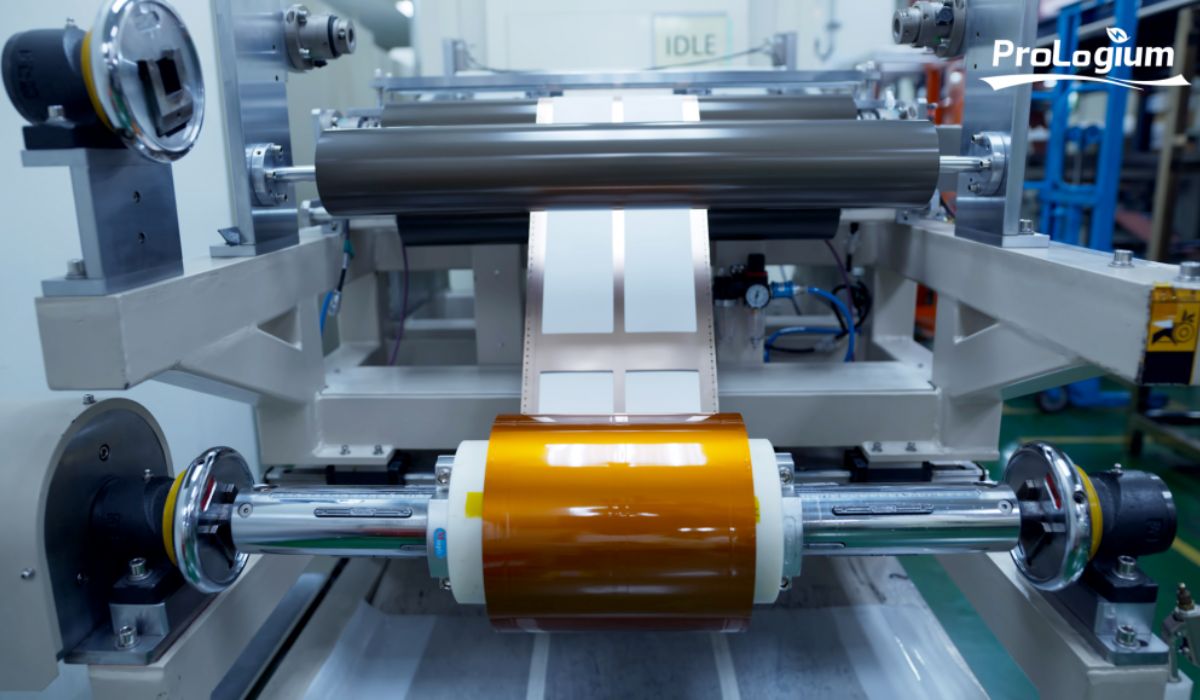 PARIS, Sept. 5, 2022 – ProLogium, a global leading manufacturer in next-generation solid-state batteries, has appointed Accuracy, the global independent financial and strategic consulting firm, to advise on the location of its first major Gigawatt-hour (GWh) battery factory in Europe and to work with its International Development team.

Investment in the new factory will total US$8bn over the next decade. The factory is expected to be one of Europe’s biggest gigafactories, with a three-phase construction and ultimately an annual capacity target of 120 GWh when the third phase is completed.

Accuracy says the competition between European countries to secure ProLogium’s factory has been intense. Both the construction and operation of the gigafactory are expected to generate substantial economic benefits for the chosen region, creating thousands of highly-skilled jobs both at the plant itself and within the supply chain. Many governments in Europe have started initiatives to support the growth of electric vehicle batteries, putting green technology at the heart of their long-term economic plans.

ProLogium is seeking its first overseas site for production of next-generation solid-state batteries in Europe or in USA in light of the exponential growth in demand for electric vehicles over the next decade. In Europe, the firm has initiated a feasibility study for potential sites including locations in France, Germany, the Netherlands, Poland and the United Kingdom (alphabetically).

Solid-state batteries are among the most promising and disruptive battery technologies, offering advantages in terms of safety, energy density, fast-charging capability, recyclability, weight optimisation and costs. Many European markets are making a strong commitment to the battery industry, with the aim of positioning themselves as gigafactory hubs.

“For most Asian companies actively going abroad, one of the keys to success is a solid foundation rooted in strategic planning.” Mr. Vincent Yang, Chief Executive Officer and Chairman of ProLogium Technology said. “Site selection requires not only the right technology and solutions for that market, but also in-depth knowledge of local market demands and trends. That’s why we’ve chosen Accuracy as our advisor for one of our most important milestones.”

Accuracy says that its advice to ProLogium on selection of the site involves detailed analysis in two phases. Phase One looks at shortlisting over 90 sites across the 13 European markets, identified based on a range of criteria including:

In Phase Two, Accuracy undertakes a detailed financial analysis of each site selected through Phase One, including sensitivity analysis to understand impact to profitability for each site. One outcome of discussions with different European agencies is that many European markets have already allocated sites for gigafactories. This has resulted in competition taking place between states and regions to offer the most attractive site.

“It is no exaggeration to say that ProLogium’s European production site will be transformative for the chosen region. Competition to secure the site is already fierce. That means the region ProLogium chooses will benefit from the creation of high quality, environmentally-friendly jobs for many years to come.”

Zaheer Minhas, Partner at Accuracy leading the Infrastructure Advisory business in Asia and who is advising ProLogium, says

“I have been impressed by the pre-selection process developed by Accuracy. During my front-line visit to all potential sites, I discovered very talented people and highly motivated ones. I was pleased to see the enthusiasm and the understanding about our technology and future industrialization plans. For sure, choosing finally the selected site is going to be a hard process”.

Gilles Normand, International Development EVP at ProLogium, who has already been touring all the potential sites in the shortlisted countries in Europe (France, Germany, Netherlands, Poland and UK) declares

“The business is looking forward to making its final decision by the second quarter of 2023 at the earliest and breaking ground on the new facility after carrying out the proper investigation through due diligence.”

Frédéric Recordon, Partner at Accuracy who together with Zaheer is also advising ProLogium, adds

The company has already shipped more than one million cells for consumer electronic applications (from 15mAh to 1Ah) with a very high level of customer satisfaction. It has already begun testing and certification processes with key global car OEMs by delivering nearly 8,000 EV battery cells (50-60Ah). These results laid a solid foundation for its global gigafactory plan.

Accuracy is a wholly independent international consulting firm providing advice to company management and shareholders for their strategic or critical decisions, notably in transactions, disputes and crises.

Founded in 2006, ProLogium is a global leader in innovative next-generation battery technologies for vehicle, consumer, and industrial applications. ProLogium is the first battery company in the world to mass-produce solid-state lithium ceramic batteries. Its proprietary technologies cover over 500 (applied or awarded) patents worldwide. ProLogium’s automated pilot production line has provided nearly 8,000 solid-state battery sample cells to global car manufacturers for testing and module development. ProLogium Technology’s GWh level solid-state lithium ceramic battery plant will be the first in the world to go online in early 2023, and it aims to begin scaling up by the second half of the year, followed by capacity expansion plans in major markets worldwide.