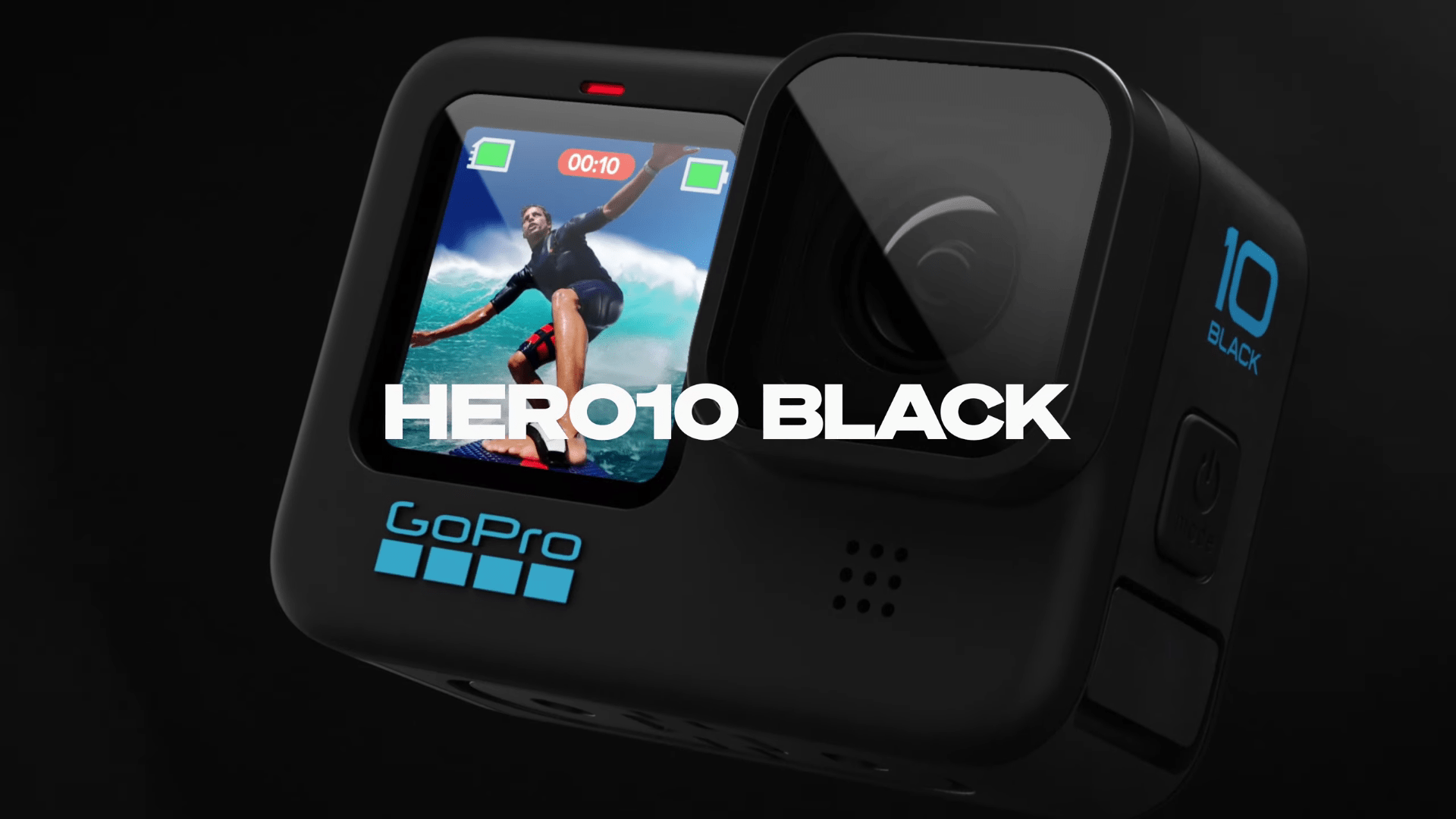 Hero10 Black, GoPro’s newest action camera, was launched on Thursday, September 16th, 2021, with an enhanced processor and increased overall performance. The GoPro Hero 10 Black costs $499, but you can get it for $399 if you sign up for a $50 yearly membership. It’s now for sale in the United States.

GoPro shifted to its own processors in its cameras starting with the hero 6 black in 2017, and the GP1 processor lasted until the hero 9 black. In the Hero 10 Black, you’ll get GoPro’s new GP2 processor. With a new innovative GP2 chip that shoots 5.3K video at double the frame rate, 23MP pictures, improved low-light performance, and ground-breaking HyperSmooth 4.0 stabilization in all modes, this camera sets new standards.

So what are the changes in Hero 10 compared to Hero 9?

In comparison to hero 9 black, hero 10 black has a photo resolution of up to 23 megapixels, up from 20 megapixels on the hero 9 black. You get the latest hyper-smooth 4.0 image stabilization and video resolution up to 5.3 k at 60 frames per second and 4k at 120 frames per second. The battery in both the Hero 10 black and the Hero 9 is the same. Batteries, as well as the GoPro mods, will function with both cameras. The media mod adds extra ports and a shotgun mike, while the max lens mod provides an ultra-wide-angle vision. The lens cover on the Gopro 10 has been upgraded to a hydrophobic watershed in a glass.

Some features of the Hero 10 Black:

– Uploads automatically to the cloud