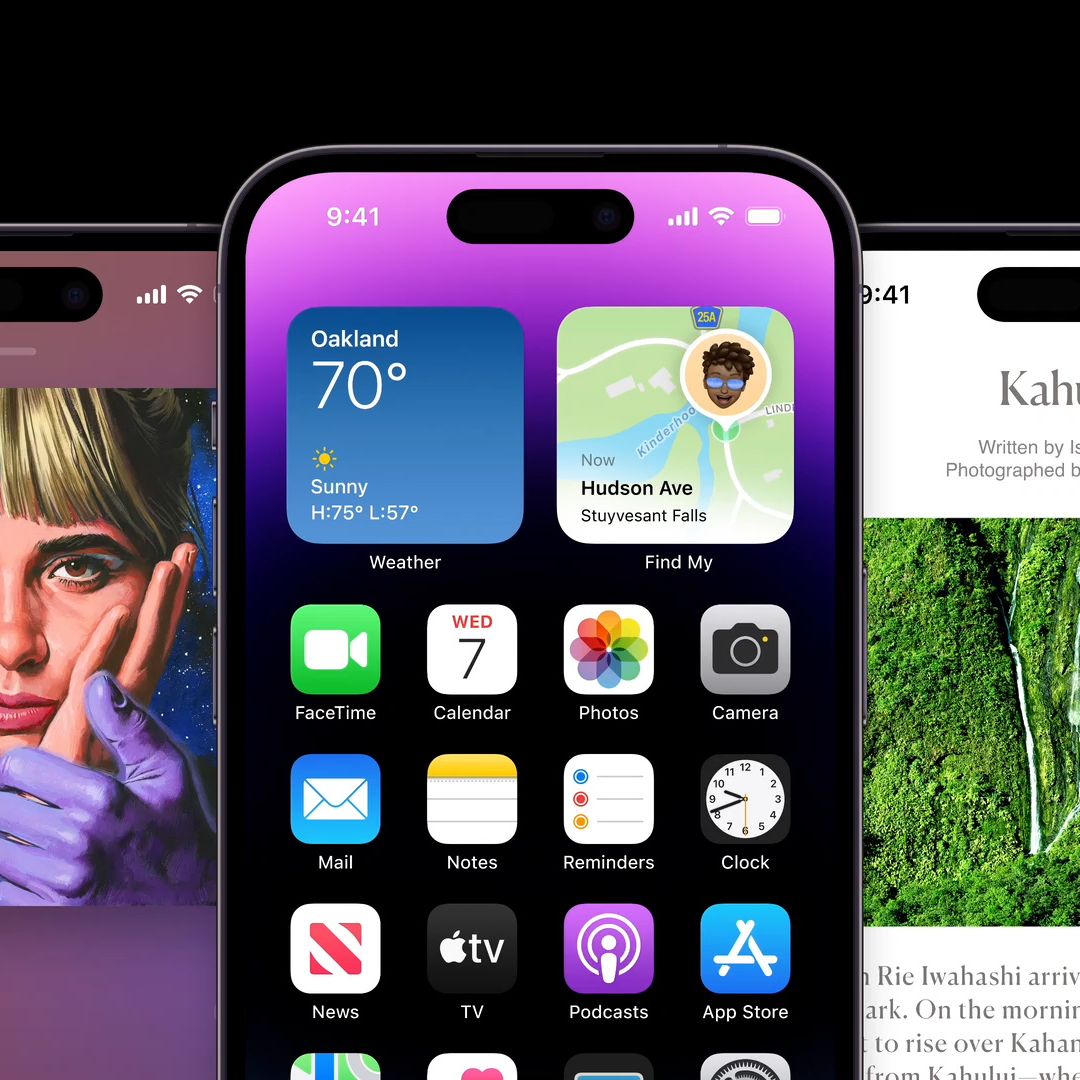 Analysis by Mobile World Live found India and the Philippines are the priciest for Apple’s latest iPhone 14 range in US dollar terms, with consumers facing fees nearly 20 per cent higher for entry-level models compared with Japan.

Apple on September 7 announced iPhone 14 Pro and iPhone 14 Pro Max, the most advanced Pro lineup ever, featuring the Dynamic Island — a new design that introduces an intuitive way to experience iPhone — and the Always-On display. Powered by A16 Bionic, the fastest chip ever in a smartphone, iPhone 14 Pro introduces a new class of pro camera system, with the first-ever 48MP Main camera on iPhone featuring a quad-pixel sensor, and Photonic Engine, an enhanced image pipeline that dramatically improves low-light photos.

Apple contract manufacturer Hon Hai Precision (Foxconn) was tipped to shift some production of the vendor’s latest flagship from China to India faster than in the past as part of the US vendor’s efforts to reduce reliance on Chinese production, Bloomberg reported.

Sources told the news agency Foxconn pushed suppliers to quickly bring assembly to India, reducing the gap between when production starts in China and then commences in India from six-to-nine months for previous models to two for the latest device, widely tipped to be named the iPhone 14.

The move apparently is part of an effort by Apple to reduce its reliance on China due to the nation’s zero Covid-19 (coronavirus) policy and rising trade tensions with the US.

The review of pricing in 12 Asian markets found the iPhone 14 Pro and Pro Max cost 56 per cent and 52 per cent more, respectively than in Japan, which remained the cheapest market.

Japan’s currency has plunged against the US dollar since the beginning of 2022, making iPhones even less expensive.

The top-tier iPhone14 Pro Max in Japan is only slightly more expensive than the Plus model in India and the Philippines (see chart, above, click to enlarge).

In China and Hong Kong the iPhone 14 is only marginally higher than Japan, but the Pro Max in the mainland is $135 more.

The difference between the entry-level and top-end model ranged from 36 per cent to 40 per cent in most countries.

Apple plans to put the iPhone 14 Plus on sale in the region on 7 October, though it is yet to set release dates in South Korea and the Philippines.