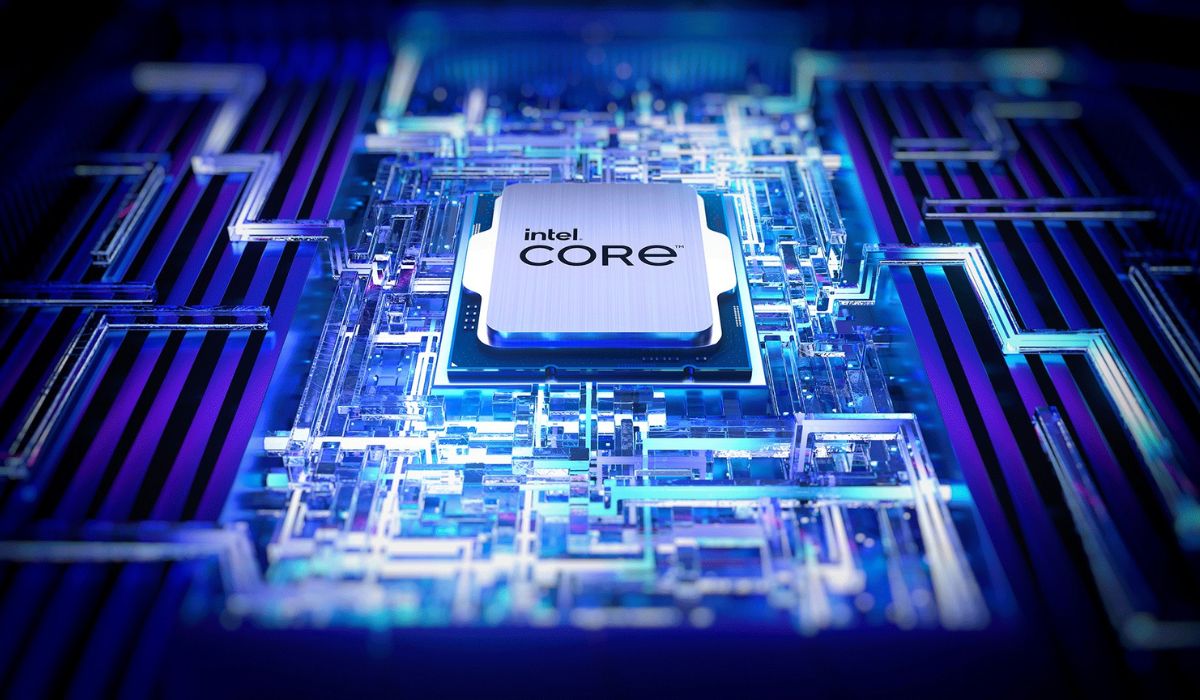 “We are raising the standards of PC performance once again with our latest generation of flagship 13th Gen Intel Core Processors,” said Michelle Johnston Holthaus, executive vice president and general manager of the Client Computing Group at Intel. “The 13th Gen Intel Core family is the latest example of how Intel is enabling amazing experiences to happen on the PC – at scale and across all PC product segments. Combine this with an industry-leading partner ecosystem and new solutions like Intel Unison, and together we are showing the world what’s truly possible with the PC experience going forward.”

A Complete, All-Around Platform to Game and Create

With this generation, Intel’s performance hybrid architecture brings together the fastest Performance-cores (P-core) ever built along with up to double the number of Efficient-cores (E-core) – delivering improved single-threaded and multi-threaded performance that enables:

“We’ve been working with Intel for over a decade to deliver an incredible Total War experience on Intel CPUs. We’ve optimized Total War: WARHAMMER III for the hybrid 12th Gen architecture, and we’re excited to continue the work with the new 13th Gen Intel Core Processors.”

Additional details on the rest of the 13th Gen Intel Core processor family will be shared at a later date.

Following the acquisition of Screenovate showcased at CES 2022, Intel is introducing Intel® Unison™, a software solution that seamlessly connects your PC and devices for a universal, easy-to-use experience across operating systems.

Intel Unison’s initial release will deliver a continuous and seamless connectivity experience between the PC and phone, beginning with iOS and Android. Following a simple pairing process, users will be able to: