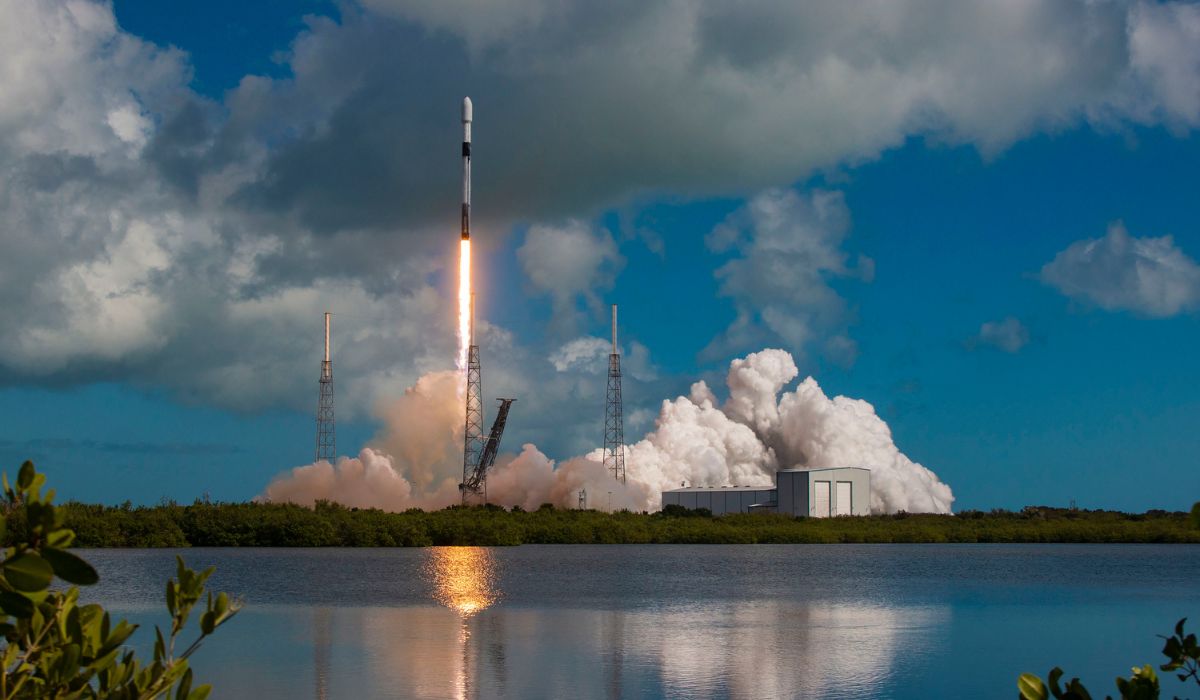 “Today’s successful launch is part of our Galaxy fleet refresh plan and is a clear demonstration of Intelsat’s commitment to our media customers,” said Intelsat CEO Dave Wajsgras. “The Galaxy fleet is the most reliable and efficient media content distribution system in North America, and our customers can continue to count on it for years to come.”

Galaxy 31 will replace Galaxy 23 at 121 degrees west and will begin service in early 2023. The satellite will provide distribution services to cable headends throughout the United States.

Galaxy 32 will replace the C-band payload of Galaxy 17 at 91 degrees west in early 2023. This satellite will provide service continuity for Intelsat’s media customers with high-performance distribution to viewers in North America.

Today’s launch continues Intelsat’s Galaxy fleet refresh plan that started with Galaxy 30 in 2020 and carries the second set of a total of seven new Intelsat satellites launching in the next six months.

As the foundational architects of satellite technology, Intelsat operates the world’s largest and most advanced satellite fleet and connectivity infrastructure.