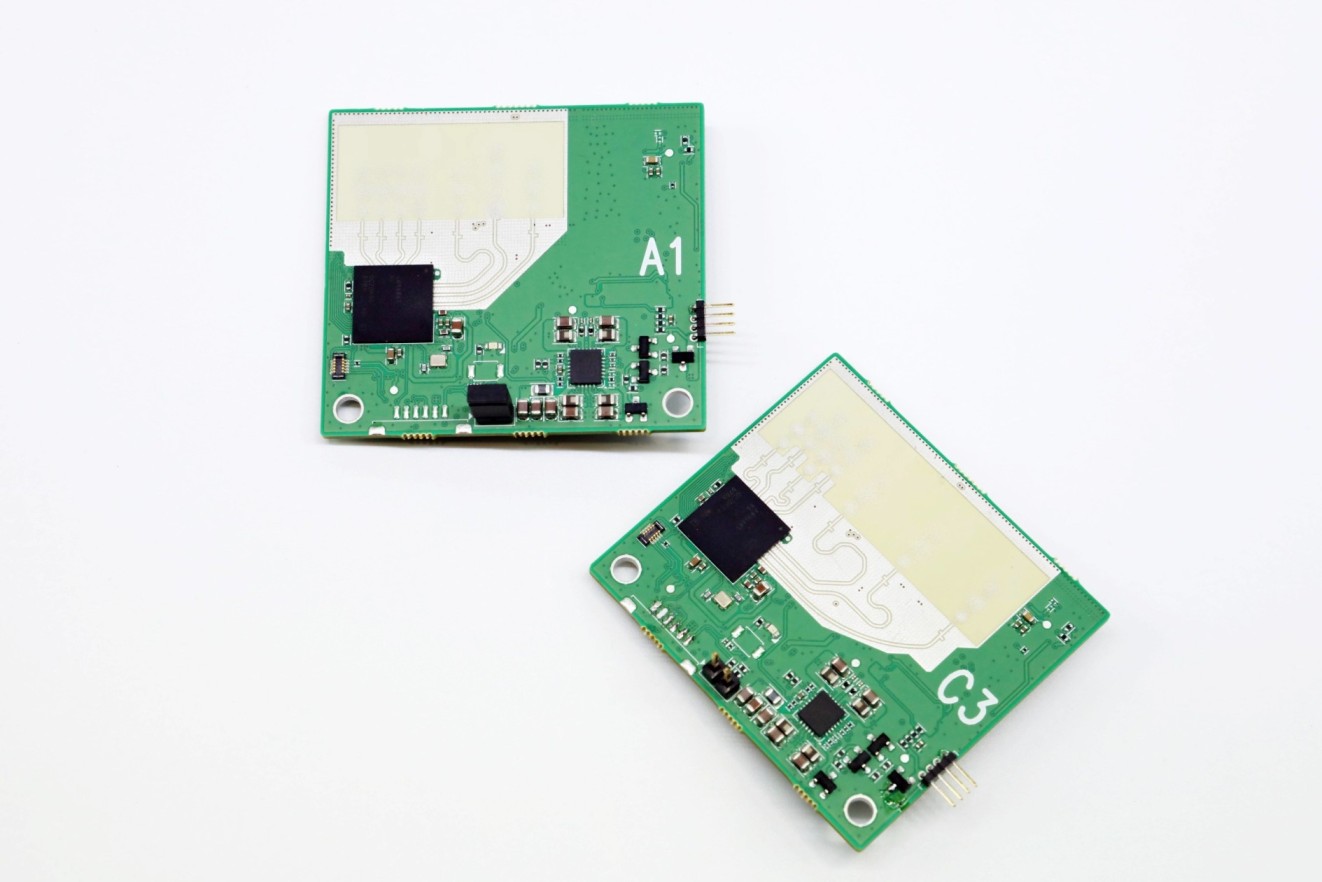 SEOUL, South Korea, July 1, 2022 – LG Innotek (CEO Cheol-Dong Jeong) announced on the 28th that the company had developed the world’s best ‘in-cabin radar module.’ Thanks to the development of the product, the company will be able to secure an advantageous position in making inroads into the global automotive radar module market.

LG Innotek (CEO Cheol-Dong Jeong) announced on the 28th that the company had developed the world’s best ‘in-cabin radar module.’ Thanks to the development of the product, the company will be able to secure an advantageous position in making inroads into the global automotive radar module market.

The demand for in-cabin sensors, including in-cabin radar modules, is on the rise on a global scale. In Korea, installation of safety device allowing to check if children have got out of the vehicle has become compulsory for all children transportation minibuses. Europe plans to add a child presence detection test to its standards for new automobile sales starting 2023. The USA is pursuing mandatory installation of child presence detection function starting 2025 to prevent parents from leaving their child alone in the car. This trend is spreading fast to other countries around the world as well.

Especially, in-cabin radar modules stand out among different in-cabin sensors. A radar can penetrate obstacles such as clothes and blankets and detect the presence of a living organism. Since it uses radio waves, instead of images, to detect a person, it is free from privacy infringement issues. Also, unlike pressure sensors and ultrasonic sensors, in-cabin radar modules have strengths in that they don’t need multiple sensors to function and have high sensitivity.

In addition, in-cabin radar modules are useful for self-driving cars. They can play different roles, such as checking the fastening of seat belts and notifying passengers of get-off times, on behalf of the driver. That is the reason why global car manufacturers and automobile parts suppliers are actively considering the adoption of in-cabin radar modules.

LG Innotek’s in-cabin radar modules have increased the resolution (the ability to distinguish objects close to each other) by approx. 40% compared to existing products, securing the world’s highest level of precision. Also, the module’s signal processing time has been reduced by approx. 30%, enabling faster detection of objects.

For such performance improvements, LG Innotek applied to the in-cabin radar module a proprietary antenna design technology and a weak signal detection algorithm (an algorithm that filters noise and uses only valid signals) that the company had developed so far in the vehicle communication field.

Especially, the company used digital transformation (DX) technology to optimize the antenna layout, achieving antenna performance 1.3 times higher than before with the same number of antennas. Also, the company minimized signal detection errors and developed its own software that increased the sensitivity to weak signals, improving the product’s precision further.

Another advantage of this in-cabin radar module is that it can be installed anywhere inside a car. By changing the antenna design a little, the company can produce a module that can be installed in the location that the customer wants. Existing products had difficulty in changing the radio wave direction and could only be installed in designated locations such as the car roof above the second row and the room mirror.

LG Innotek’s in-cabin radar module can detect the location and number of all passengers in the car and their vital signs and movements. Currently other commercialized products can only detect the presence of living organisms, such as people and pets, on the second-row seats.

But LG Innotek’s new product can prevent vehicle burglary or prevent children from being left in the car alone, since its high level of precision can even detect weak breaths of a 3-month-old infant. If the child is left alone, a notification is immediately sent to the driver, minimizing so accident occurrence.

The module can also be used as a burglar alarm. If anyone is left in the car or if the module detects suspicious movements inside or near the car, it can notify the car owner by smartphone alarm or alert.

The product also provides functions that are necessary for autonomous driving without a driver. Various functions can be implemented with the product, such as starting a car only when all passengers have worn seat belts and vibrating the seat to wake up a passenger when he/she fell asleep and does not get off at the destination.

The company will add more functions to the product in the future so that people can conveniently control various vehicle functions, such as setting the in-cabin temperature and adjusting the music volume, using only gestures like hand movements.

“We will advance the era of autonomous driving through CX innovation.”

LG Innotek plans to actively make inroads into the global vehicle radar module market by putting the in-cabin radar module at the forefront of their plan. With the goal to commercialize the product by 2024, the company has actively carried out product promotions targeting global car manufacturers and automobile parts suppliers in South Korea as well as the USA, Europe, and Japan.

“Up until now, vehicle radar modules had strengths in their prices, sizes, and external environments, but fell short of expectations in their resolutions.” He added, “LG Innotek’s in-cabin radar module has overcome limits which existed in terms of resolution and innovated customer experience(CX) creating a great ripple in the vehicle radar module market.” He continued, “In the future, we will continue to release components for future vehicles faster than competitors, innovating CX and advancing the era of autonomous driving.”

According to Yole Development and Fuji Chimera, both of which are global market research firms, the market for global vehicle radar modules will grow by approx. 11% every year from 1.1 billion dollars in 2020 to 17 billion dollars in 2040. Especially, the demand for in-cabin radar modules is expected to increase fast by approx. 37% every year from 150,000 units in 2020 to 87,000,000 units in 2040.