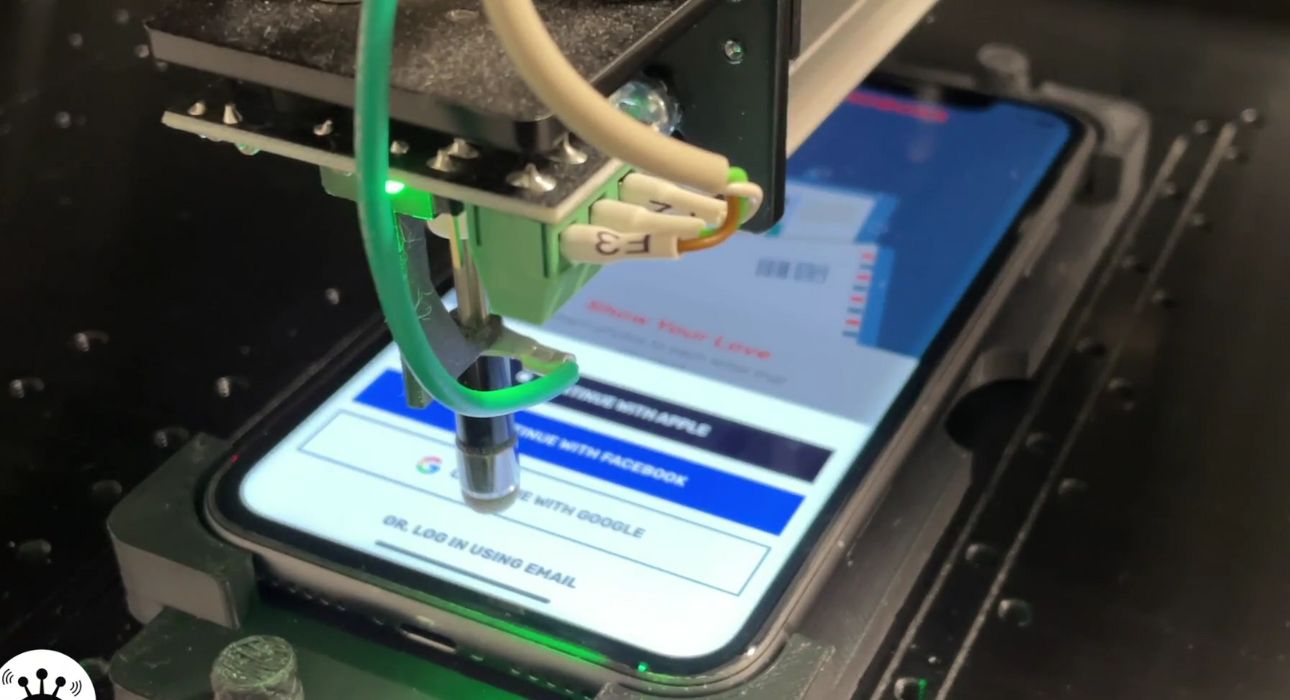 NEW YORK, August 18, 2022 – Today, Mobot publicly launched its QA-as-a-service platform and announced $12.5 million in Series A funding from Cota Capital, with participation from Heavybit, Uncorrelated Ventures, and others.

Today, Mobot publicly launched its QA-as-a-service platform and announced $12.5 million in Series A funding from Cota Capital, with participation from Heavybit, Uncorrelated Ventures, and others.

Today, Mobot publicly launched its QA-as-a-service platform and announced $12.5 million in Series A funding from Cota Capital, with participation from Heavybit, Uncorrelated Ventures, and others.

Mobile users today interact with numerous physical devices, notifications, integrations, operating systems, and thousands of other points outside developer control. Emulators and other virtual QA environments are unable to test the formidable number of edge cases that cause breakdowns in performance and functionality. The $40 billion software testing market leverages low-cost labor to fill in the gaps, but at a high cost and with variable testing accuracy.

Mobot solves this problem with the only QA-as-a-service platform that uses state-of-the-art mechanical robots to automate testing of repetitive, human-like functions in a real-world setting. This approach eliminates thousands of hours of manual testing, increases testing efficiency exponentially, and captures more bugs in-app before app store launches than software can do alone.

“The limitations of QA software mean too many people hours are burned testing mobile apps to make sure they ship right the first time. Mobot’s non-obvious insight to use physical robots for manual testing is an ingenious solution,” said Adit Singh, partner at Cota Capital. “Its fleet of robots are more reliable and do the job with accuracy and consistency. Mobot helps eliminate tedious, manual testing so customers can ship their mobile apps with confidence, every time.”

“Real-world quality testing is critical to building mobile applications that people love and to making digital transformation initiatives successful. Unfortunately, real-world testing is also an expensive and repetitive task that humans don’t like and can be pretty bad at,” said Jesse Robbins, partner at Heavybit. “Mobot gives quality people at every software company a powerful team of helpful robots to do world-class testing at scale, across devices and ecosystems, in a matter of hours.”

Challenging use cases that Mobot is able to automate tests for include:

Mobot founder and CEO Eden Full Goh has over a decade of experience in engineering and product. Her career began when she dropped out of Princeton to build SunSaluter, a low-cost solar panel rotator used in developing countries around the world, with an entrepreneurship fellowship from The Thiel Foundation. Years later as a product manager for a critical medical device used in hospitals, she was baffled by how many hours her team spent manually testing the software on mobile devices. She started Mobot to address what she saw as a huge gap no one was talking about.

“Software is increasingly physical, and that means testing in a vacuum doesn’t cut it anymore. But using humans to do real-world regression testing is a poor use of their creativity and potential,” said Eden Full Goh, founder and CEO at Mobot. “Robots do these jobs faster, more accurately, and can easily handle the fragmentation of software across devices and ecosystems. We’re building the infrastructure that helps modern companies adapt to our device-dependent world.”