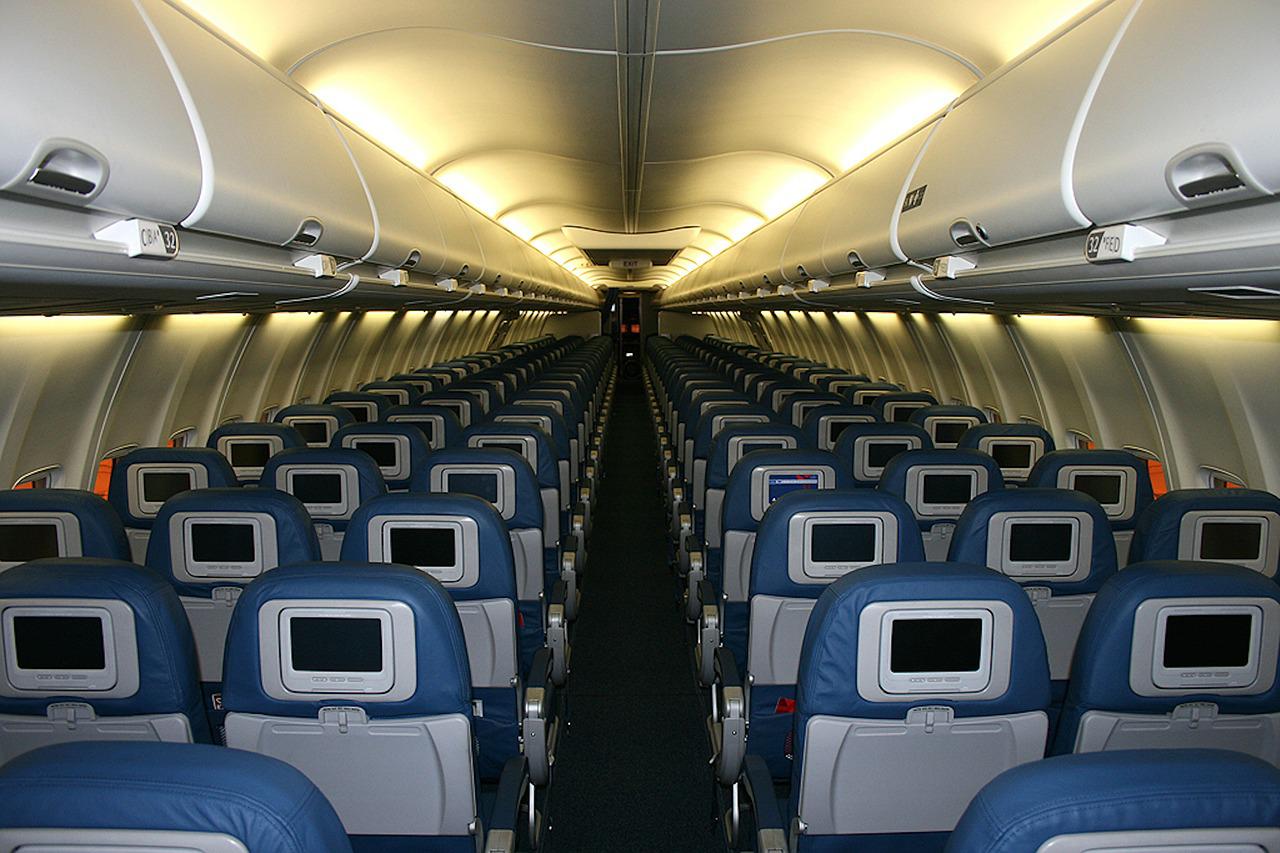 ATLANTA, June 08, 2022 – Air-Clenz Systems™ (Air-Clenz™) announced today that independent research conducted by the University of New Mexico’s Department of Mechanical Engineering concluded that a seat-based ventilation approach in aircraft can significantly lower the transmission of airborne viral and bacterial infections, including COVID-19.

The research modeled more than 300,000 exhaled particles and showed that the Air-Clenz™ seat-based, air-purification system – which blocks, captures, and cleans exhaled air before it has time to spread through the cabin – can reduce by 90 percent or more the risk of infection by airborne-transmitted viral and bacterial pathogens. The Air-Clenz™ invention was recently granted U.S. Patent 11,324,850 and covers multi-seated venues and vehicles of all types, including aircraft.

The University of New Mexico research team, led by Professor Svetlana Poroseva, PhD, conducted a series of computational fluid-particle dynamic simulations, which are commonly used to investigate and optimize ventilation systems on aircraft, to improve air quality for passengers and reduce pathogen transmission. The research has been selected to be presented at Indoor Air 2022, the 17th International Conference of the International Society of Indoor Air Quality & Climate, in Kuopio, Finland, June 12-16

The University of New Mexico research study illustrated a 90 percent reduction in cross infection in a 60-unmasked passenger section of a Boeing 737-800 cabin which included two passengers infected and contagious before boarding the flight when the Air-Clenz™ new seat-based ventilation technology was used in conjunction with the aircraft’s existing ventilation system. These results were contrasted in simulations utilizing the same parameters, but this time relying on solely the existing aircraft ventilation system. The difference was striking. By utilizing the proprietary Air-Clenz™ seat-back technology, the number of infected passengers was reduced from between one to five people, depending on how Air-Clenz™ technology was installed. However, when the ventilation system of the same aircraft was utilized without Air-Clenz™, as many as nine of 60 unmasked passengers would be infected with COVID-19 over a six-hour flight.

The research showed that cross-infection can occur within the first 20-50 seconds of exhaling an infectious breath, cough, or sneeze on an aircraft. Aircraft cabin air using state-of-the-art ventilation is changed only every 150 seconds on average.

Many viral and bacterial infections are airborne, in that they spread via particles (aerosols and droplets) exhaled by an infected person when breathing, talking, coughing, or sneezing. An exhaled breath releases up to 100 respiratory particles every minute that travel up to 5 MPH. A cough releases thousands of particles traveling as fast as 50 MPH, and a sneeze can disperse 100,000 particles at a speed of 100 MPH. The Air-Clenz™ technology is the first to solve the challenge of how to quickly capture and clean these respiratory particles, as well as other airborne particles, before they widely spread throughout indoor room air and possibly infect others. In vehicles — including aircraft, where people are densely packed into a relatively small indoor space for hours – Air-Clenz™ can be built into or attached to seatbacks in several different ways.

Dr. Poroseva and her PhD student, Mohamed Abuhegazy, stated “our simulations of the Air-Clenz™ technology, implemented in a cabin of a Boeing 737-800 aircraft with an existing state-of-the-art aircraft ventilation system, show that a certain configuration of Air-Clenz™ may reduce the risk of infection between passengers by about 90 percent versus what may occur on the same flight without using this new technology.”

This is the second study conducted at the University of New Mexico. The first was performed by Drs. Poroseva and Osman Anderoglu’s teams from Mechanical and Nuclear Engineering Departments, in collaboration with Dr. Omar Mahfoze, from the Imperial College, in London, and published in Physics of Fluids in 2021i. That paper concluded that only 24 percent of pathogen particles were removed via the aircraft’s ventilation outlets; the remaining 76 percent were deposited on passenger clothing and the aircraft seats, walls, and floor. This same comprehensive model was then applied by Dr. Poroseva’s team, utilizing a specific configuration of Air-Clenz™, and showed the possibility of a 90 percent or more reduction in airborne cross infection.

“With Air-Clenz™ in each seatback of a Boeing 737-800, cabin air is cleaned every 30 seconds, four-to-six times faster than the rate of every two-to-three minutes found in modern aircraft. In addition, the Air-Clenz technology captures and cleans each seated passenger’s exhaled breath, cough, or sneeze in 10 seconds or less.”

“Our research confirms that the longer the flight time, the greater the chance of airborne viral or bacterial transmission. Also, that within the first 20-50 seconds following a exhaled breath, cough or sneeze the damage is done regarding the spread of COVID or other highly infectious airborne-transmitted respiratory viruses and bacteria to other passengers within the cabins of modern aircraft. We found that even state-of-the-art ventilation systems on modern aircraft are potentially lacking when considering a highly infectious airborne-transmitted pathogen and no mask wearing. Given the University of New Mexico’s positive research findings with regards to the Air-Clenz™ technology, it is anticipated that similar most positive effects will occur if Air-Clenz™ is utilized in trains, buses, or automobiles.”