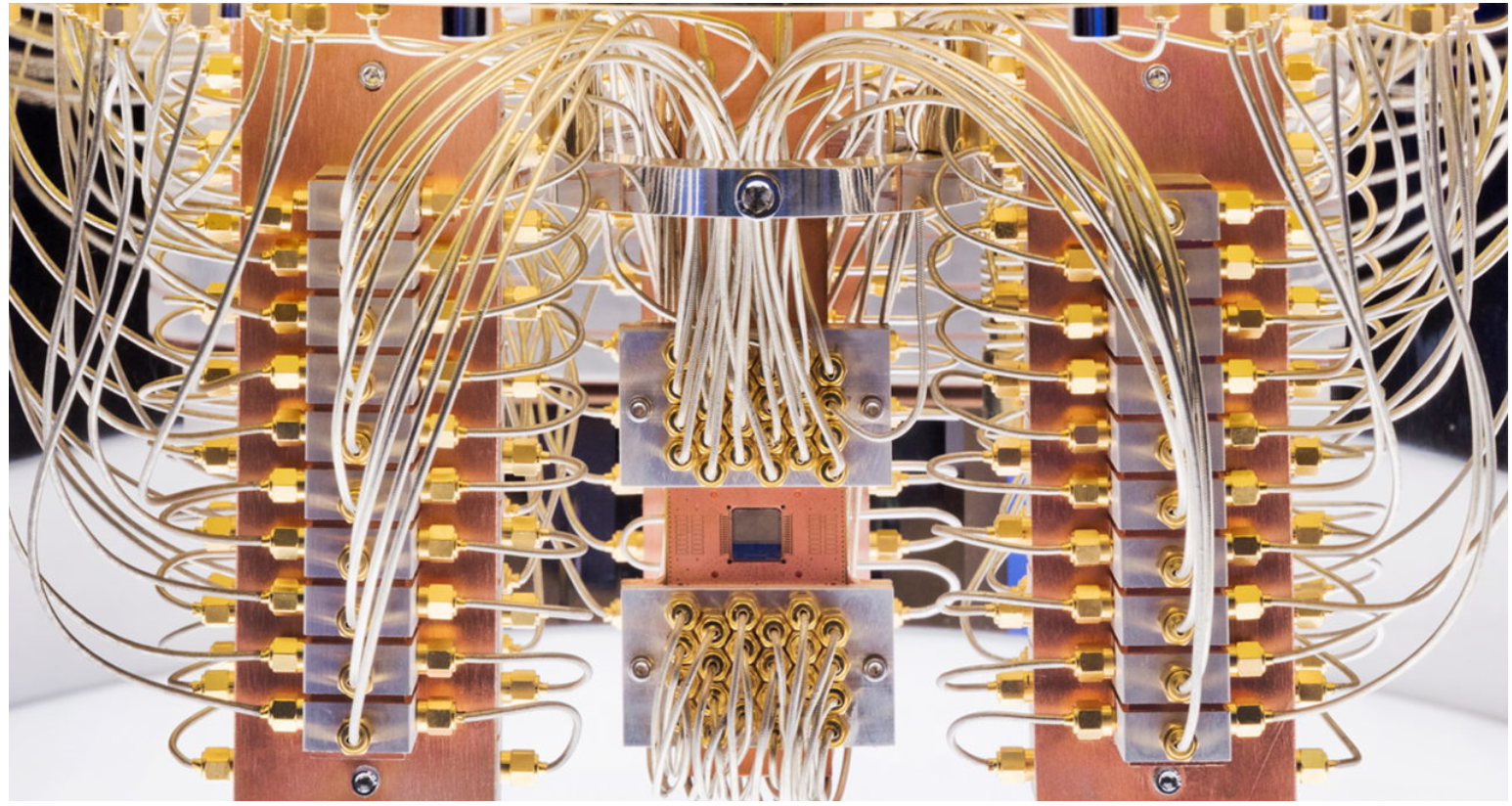 NVIDIA cuQuantum debuts with an expanding ecosystem and a collaboration building the programming model for tomorrow’s most powerful systems.

NVIDIA is collaborating with quantum computing experts to provide the tools that programmers will need to create tomorrow’s ultrahigh-performance computers. Nvidia said in a blog post.

Today’s high-performance computers are capable of mimicking quantum computing activities at scale and with performance much above that of today’s smaller, error-prone quantum systems. In this sense, traditional HPC systems are assisting quantum researchers in determining the best course of action.

As quantum computers advance, researchers envision a hybrid computing model in which quantum and classical computers collaborate to solve problems that each is best suited to. These technologies will require a unified programming environment that is both efficient and simple to use in order to be widely utilized.

NVIDIA is building this onramp to the future of computing today. Starting with commercially available tools, like NVIDIA cuQuantum, they are collaborating with IBM, Oak Ridge National Laboratory, Pasqal, and many others.

Nvidia is working on a new quantum compiler as a first step. The Quantum Intermediate Representation (QIR), a definition of a low-level machine language that quantum and classical computers can use to communicate, is the objective of nvq++.

The QIR Alliance, coordinated by the Linux Foundation, has been adopted by researchers at Oak Ridge National Laboratory, Quantinuum, Quantum Circuits Inc., and others. It enables a programming style that works with both quantum and traditional computers to produce the best results.

Oak Ridge National Laboratory researchers will be among the first to use this new program.

Nvidia expects that this unified programming model for hybrid systems will eventually be adopted by the HPC community.

Also available in beta is cuQuantum DGX Appliance, a container with all the components needed to run cuQuantum workloads tailored for NVIDIA DGX A100 computers.

These products are already being used by researchers to solve real-world problems.

QC Ware, for example, is employing cuQuantum to conduct quantum chemistry and quantum machine learning algorithms at the Lawrence Berkeley National Laboratory’s Perlmutter supercomputer. The goal of the project is to promote drug development and climate science.

CuQuantum has been integrated into PennyLane, an open-source framework for quantum machine learning and quantum chemistry developed by Xanadu. CuQuantum is being used by the Oak Ridge National Lab in TNQVM, a framework for tensor network quantum circuit simulations.

In addition, cuQuantum is currently supported by several businesses in their commercially accessible quantum simulators and frameworks, such as Classiq’s Quantum Algorithm Design platform and Zapata Computing’s Orquestra.

They join a long list of collaborators that announced support for our platform in November, including Google Quantum AI, IBM, IonQ, and Pasqal.