PsiQuantum and Mercedes-Benz investigate how quantum computers can speed up the development of electric vehicle batteries. 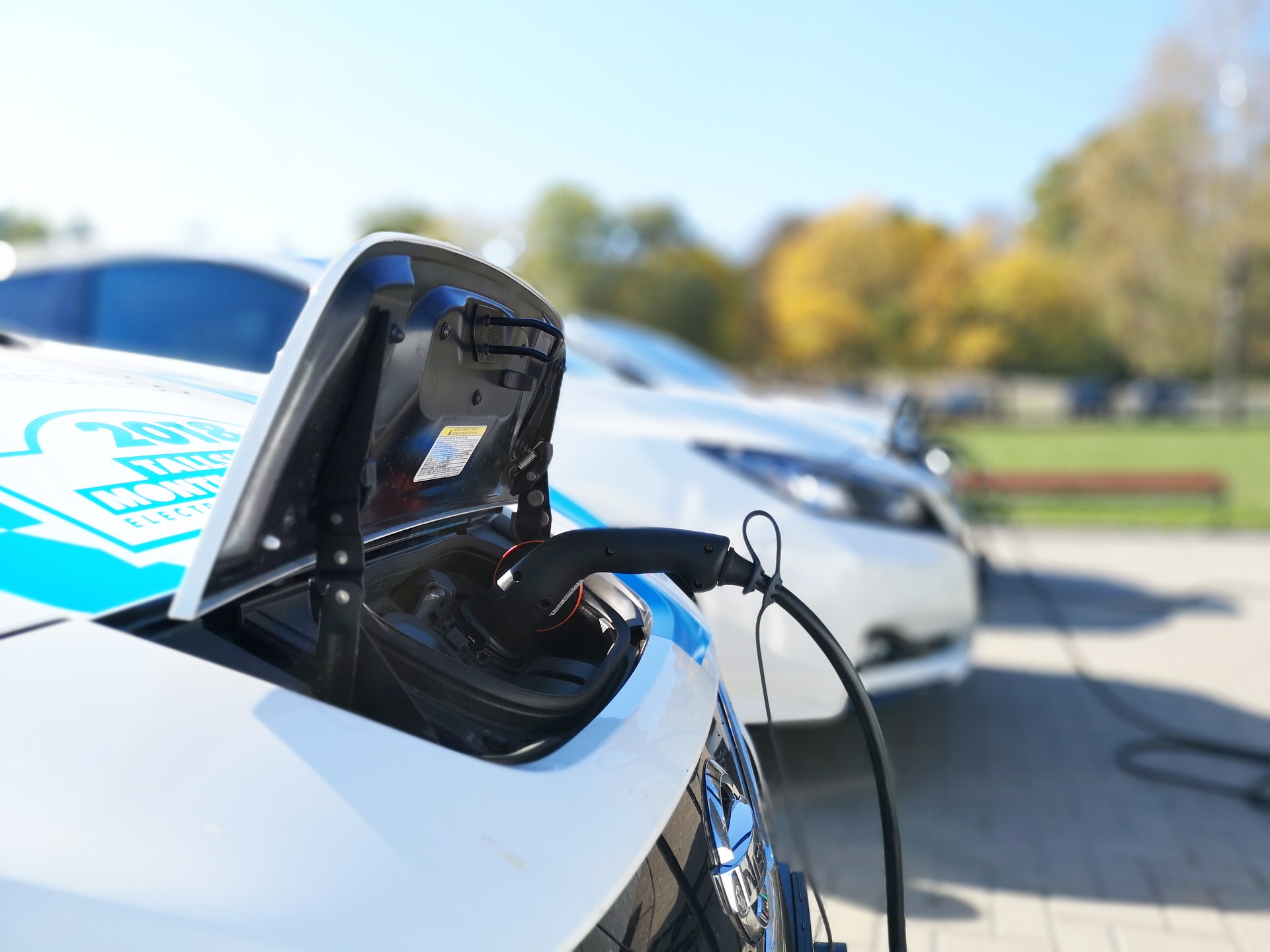 The achievement is detailed in a peer-reviewed technical report co-authored by PsiQuantum and Mercedes-Benz R&D titled “Fault-tolerant resource estimate for quantum chemical simulations: Case study on Li-ion battery electrolyte molecules.” The paper, which was published on April 7, 2022, in the journal Physical Review Research, provides a methodical account of how fault-tolerant quantum computing can speed up battery designs, including Lithium-ion (Li-ion) batteries, which are the most widely used technology for electric vehicle battery design today.

Many groups are researching ways to use a quantum computer to simulate battery chemistry. It’s a difficult problem, but one with a large potential payoff as the world shifts to electric vehicles and expects more advances in battery capacity to increase range and reduce size and weight. PsiQuantum partnered up with Mercedes-Benz Research and Development North America to investigate what could be done on a future error-corrected machine, while many other groups are trying to determine if this can be done with NISQ level systems. The goal was to look at quantum algorithms for modeling the effects of the electrolyte addition fluoroethylene carbonate, which is one of the biggest molecules ever examined for quantum computing.

The research focuses on reducing the resource requirements for such a simulation and finding ways to take advantage of PsiQuantum’s Fusion Based Quantum Computing (FBQC) architecture.

The researchers considered using a method known as interleaving to trade-off calculation time vs hardware resource constraints. Interleaving allows for a linear trade-off of space against time, which could pave the way for future simulations like these. Still, the number of logical qubits necessary for this simulation is in the thousands or tens of thousands, thus this method is unlikely to be implemented anytime soon. However, it does establish some targets for the PsiQuantum hardware team in terms of how large a processor they will need to construct to handle these types of difficulties.

For additional information about this effort, you can read a news release on the PsiQuantum website here, a blog that describes the approach here, and a technical paper that provides much more detail that was published on Physical Review Research here.