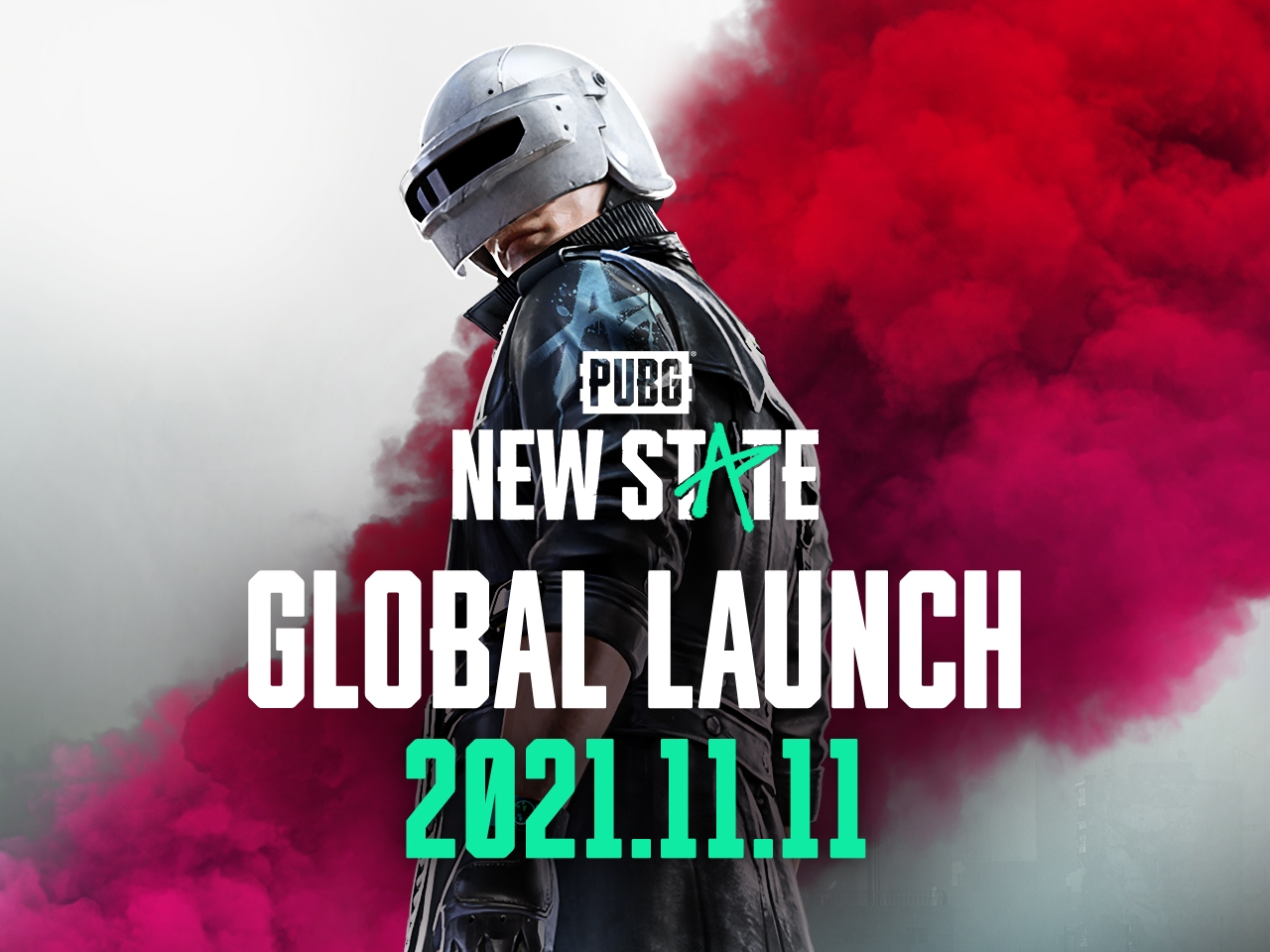 PUBG New State to launch globally on Nov 11, 2021. The company has announced new content plans and anti-cheat measures for its upcoming launch in over 200 countries, in addition to a final test slated for October 29-30.

PUBG: NEW STATE will be released as a free-to-play next-generation mobile game in 17 languages by PUBG Studios, the same company that launched the extremely successful PUBG: BATTLEGROUNDS battle royale video game for PC and consoles. Set in the year 2051, PUBG: NEW STATE will offer to iOS and Android the entire, uncut battle royale gameplay experience found in PUBG: BATTLEGROUNDS, making it one of the most realistic and technologically advanced mobile games to date.

“PUBG: NEW STATE inherits the core of the PUBG IP and will have a competitiveness in and of itself on the global market,” said CEO of KRAFTON, CH Kim during the online showcase. “KRAFTON will continue to produce games that will be enjoyed by players across the world. We’re committed to offering an expanded experience based on the belief that games will become the most powerful type of media.

Creative Director Daehun Kim highlighted comprehensive game features and content update plans at the PUBG: NEW STATE online showcase. He stated that PUBG: NEW STATE wants to further the battle royale genre by incorporating innovative gameplay features such as weapon customization, a drone store, and a unique player recruitment system. PUBG: NEW STATE will have four distinct maps when it opens, including the future-set Troi and franchise classic Erangel. The game will also be updated on a regular basis with new material, enhanced gameplay, and a season-based service centered on gameplay balance and enjoyment.

Henry Chung, KRAFTON’s Head of Publishing, outlined the company’s worldwide service blueprint for PUBG: NEW STATE, stating that by establishing nine global support hubs, KRAFTON will actively connect with fans and deliver solid gaming services. The company will also explore a number of initiatives in order to meet the high expectations of the worldwide gaming community and provide the finest possible gameplay experience for all fans.

The anti-cheat approach used by KRAFTON to provide a safe and fair gaming environment was also revealed. Sangwan Kim of PUBG Studios, the head of the Anti-cheat Unit, stated that KRAFTON will prohibit the use of unlicensed software, emulators, keyboards, and mice, as well as aggressively detect and restrict hacks, in order to prevent cheating and protect the game’s code. Aside from technical responses, player sentiment and community comments will be carefully examined, analyzed, and reflected in-game updates.