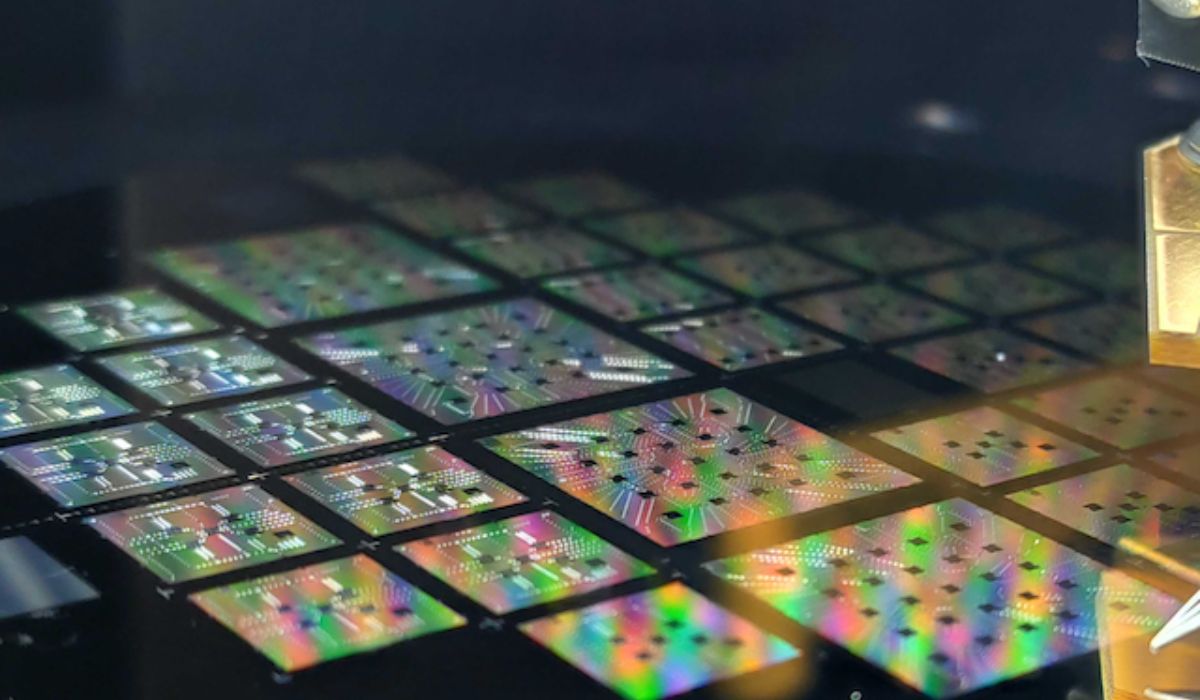 QuantWare Awarded Subsidy From Quantum Delta NL For €1.1M Project To Develop The Use of Novel Materials in Superconducting Quantum Processors.

This funding will support the company to conduct research on fabrication methods using novel materials, thereby increasing the performance of its QPUs.

QuantWare has a unique business model which allows the company to make QPUs accessible to Quantum Computer builders at 1/10th the costs of competing solutions. With the subsidy from Quantum Delta NL, QuantWare will be able to provide superconducting quantum chips with an order-of-magnitude better coherence times.

“Increasing qubit coherence and making this technology available to the entire academic and commercial field is of utmost importance to move the technology forwards. Also, it will put the Dutch ecosystem in a frontrunner position within the quantum field”, said Marten Arthers, Design Team Lead of QuantWare.

QuantWare is a TU Delft / QuTech spin-out that develops, designs, and fabricates scalable superconducting quantum processors. The company is the first in the world that sells these to third parties. This allows the company’s customers to build full stack Open-Architecture Quantum Computers for 1/10th the cost of competing solutions. These are systems that are built using the components of various suppliers, much like today’s computers. QuantWare develops technology that will massively scale the number of qubits in a single processor, to create processors that can perform useful quantum computation in the near term. The company is based in Delft, the Netherlands.