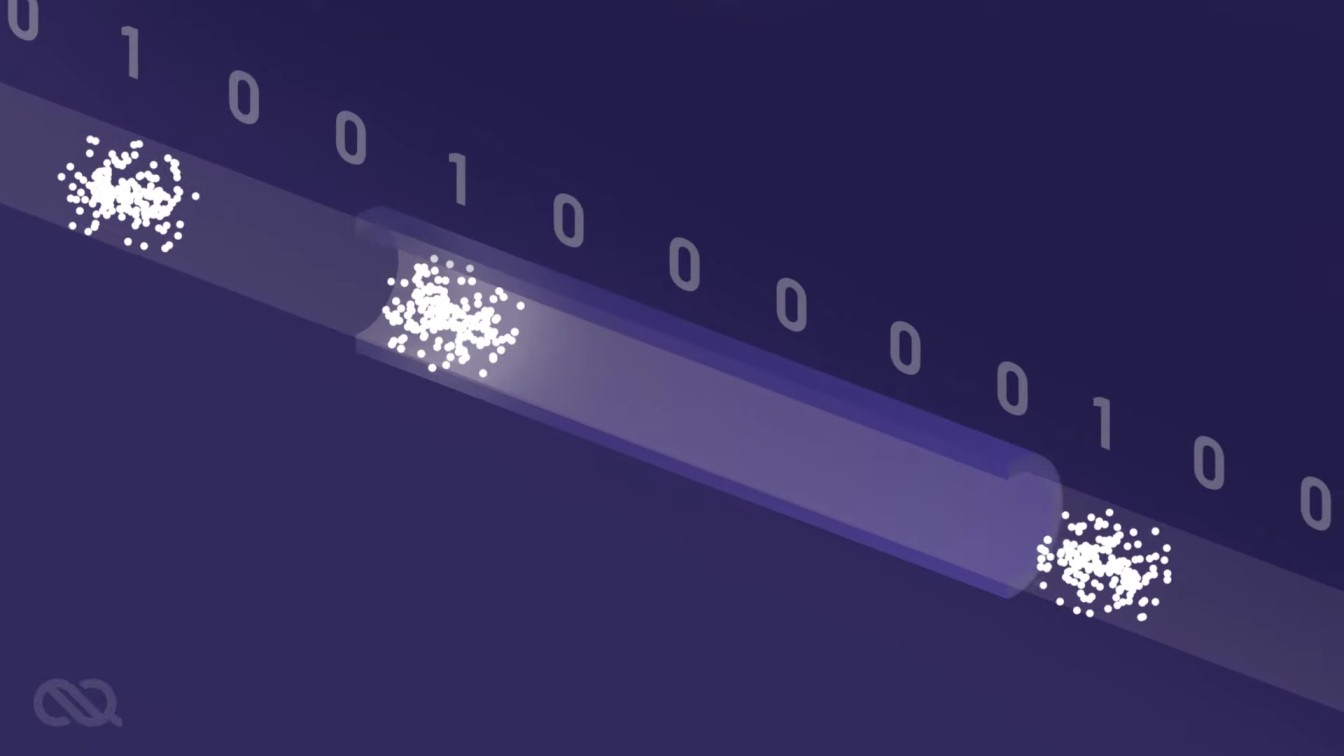 BROOKLYN, N.Y., May 23, 2022 – Qunnect, INC., a Quantum Networking company, was awarded two SBIR awards from the US Department of Energy totaling $1.85M. These awards further the development and commercialization of the company’s Quantum Repeater product suite. When complete, this collection of devices supports the next generation of quantum-secure communication protocols to distribute entanglement, a unique quantum property of light, over long distances, serving as the foundation for the Quantum Internet.

In September 2021, Qunnect sold the world’s first commercial quantum memory, one of two essential devices in the suite. The USDOE awards support the commercialization of the second essential device, a source, which generates entangled photon pairs for quantum-secure communication protocols, and the basic research underlying a second type of quantum memory.

Unlike other commercially available entanglement sources, Qunnect’s source produces a pair of photons where one possesses a standard telecommunications frequency for fiber transmission, and the other is tuned for optimal storage in the quantum memory. This innovation eliminates the need for a separate frequency converter device within the network, a significant feat, as the majority of quantum systems are not native to telecommunications frequencies. This product has broader utility as it is the first commercial source designed to provide a low loss interface between atomic-based devices (e.g., quantum computers, quantum sensors, etc) and telecommunication networks.

Qunnect’s devices do not require extreme cooling or vacuum support infrastructure for operation and are housed in a standard server rack-drawer form factor. These features are a key design consideration for real-world deployment and scalability. The other products in development are a network protocol orchestrator, an ultra-stable frequency reference, a real-time fiber channel calibrator, and a measurement station to perform the entanglement distribution transactions.

“We are grateful to the Department of Energy for their continued support of the company’s mission to develop Quantum Repeater product suite. Both our Quantum Memory and Entanglement Source are first-in-class devices. It is extremely exciting to see them transition from benchtop experiments to commercial products. “