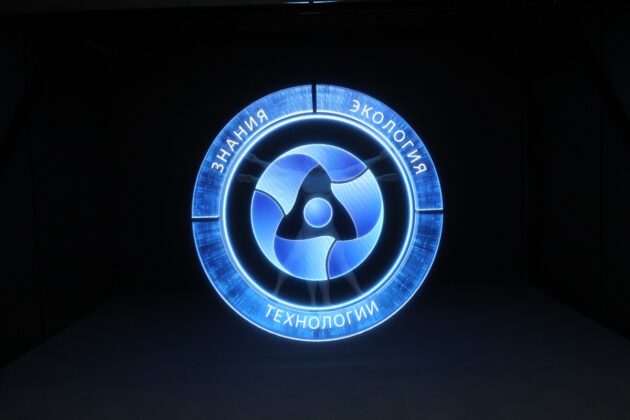 The establishment of a new national project – the National Quantum Laboratory (NQL) – was announced last year in Nov 2020. Under the aegis of ROSATOM, a consortium will be formed to adopt international best practices and bring together the efforts and resources of significant universities, research institutes, technology enterprises, financial organizations, start-ups, and quantum computer development teams. In the European, American, and Asian markets, similar national schemes have already been introduced.

The participants will concentrate on the creation of new infrastructure and the renovation of current infrastructure, as well as employee training. In Skolkovo, a 2,000-square-meter nanofabrication center and a 3,500-square-meter advanced laboratory complex will be developed. The equipment will be utilized to create new laboratories for NQL participants as well as upgrade current ones. The quantum computation roadmap will benefit from the current infrastructure network, which will improve the quality of research and scientific breakthroughs.

The consortium will start quantum education initiatives at the elementary school level and adopt training and retraining criteria to build up the workforce. The NQL participants will pay special attention to international specialists’ involvement in areas where they are most required. Students, post-graduates, and young researchers will have the opportunity to learn from world-class scientists and apply their knowledge to the construction of domestic quantum computers based on four primary platforms: superconductors, ions, neutral atoms, and photons.

Participants from research and educational institutions, state-owned businesses, industrial start-ups, and members of the business and investment sectors who are interested in implementing quantum computation initiatives are invited to attend. Members of the consortium will receive methodological, marketing, and analytical assistance, as well as help, hiring employees and attracting partners (start-up teams, among others, will get priority access to the incubator and accelerator).

ROSATOM General Director Alexey Likhachev, while commenting on the creation of NQL, called quantum technologies one of the main breakthroughs, which would determine the future of scientific and technical progress. “Today, quantum computing and quantum computer are the field of competition for the world scientific schools and technological giants. There are normal games for the leadership in this area. I am sure that the National Quantum Laboratory will contribute a lot to high positions of our country in this area,” Likhachev said.

Addressing the consortium members, Director of Digitalization at ROSATOM Ekaterina Solntseva stressed that the creation of NQL was a step to build a sustainable ecosystem of quantum computing in Russia and its move to the international level.

“NQL will unite representatives of science, business, and innovations. Its participants may be not only large players but also small start-ups. This will build up the succession pool of the industry in the quantum area. We will create scientific groups composed of the best Russian specialists and can invite scientists, who have competences, which are not available in our country, from abroad. The level of the technological task is such that all countries having serious ambitions in the quantum area are following the way of accumulation of efforts. This is the way to bring the result. NQL will become an active participant of the international quantum dialogue when it matches large world projects of other leader-countries,” Solntseva said.

“Experience of world leaders in quantum computations has shown that you may achieve prominent results only by creating national programs supported on the highest governmental level. The consolidation of the main local market participants is right and very logical measure which was achieved by American, Asian and European colleagues. Exchange of competences, developments and information, mutual assistance and acting as single brand significantly support the national standing on the global arena. The launch of NQL is the key step to the development of all domestic industry of quantum technologies,” Ruslan Yunusov, Head Project Office for Quantum Technologies at ROSATOM, said.