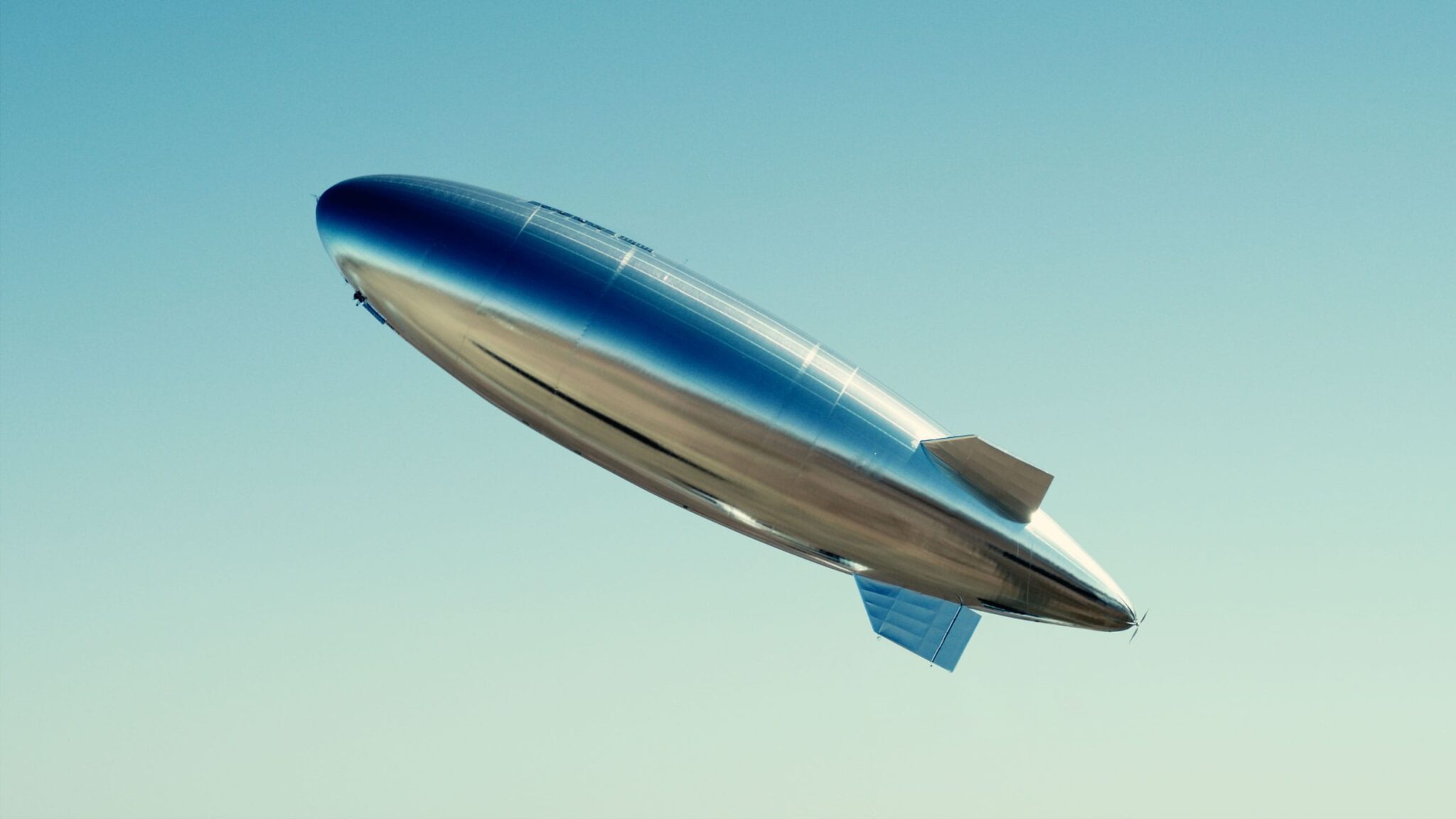 ROSWELL, N.M, August 05, 2022 – Sceye, a manufacturer of High-Altitude Platform Stations (HAPS), announced that it reached the stratosphere on June 14, 2022 with the aim of demonstrating the ability to stay over an area of operation for months at a time using renewable energy sources. The milestone test launch, which is using patented solar and battery power, puts Sceye on track to expand internet access to remote populations, monitor greenhouse gasses down to individual emitters, and detect natural disasters as they begin. The company also announced additional test flights for Q3 and Q4 2022.

Sceye’s HAPS launched at 6:55 AM MDT from the company’s hangar at the Roswell International Airport.

“Today’s test flight holds extraordinary potential for stratospheric discovery,” said Sceye founder and CEO, Mikkel Vestergaard Frandsen. “By maintaining position in the stratosphere for extended periods of time, we can begin realizing the promises of the stratosphere for life on Earth. Universal internet access, methane monitoring, and wildfire detection are all at our fingertips.”

The launch objectives were to:

Sceye’s HAPS design, in the form of an enhanced balloon, can lift a variety of payloads for connectivity, earth observation, and scientific research. Its hull fabric can manage the extreme environment of the stratosphere, and optimizes strength, helium retention, and thermal management. High-performance batteries and solar panels close the power loop: enough power storage to last until sunrise, and efficient solar cells to collect energy during the day.

“We are thrilled to see years of research and development culminating in this milestone moment,” said David Kim, Sceye’s Chief Technology Officer. “It is the very best application of material science pushing the boundaries of near space.”

“This launch is the second of six in our test program this year intended to verify payload and automated flight while ensuring safe operations. We’re excited to learn more from upcoming flight tests planned for late summer and fall.”

In October 2021, Sceye was the first to connect a Massive MIMO antenna with 3D beamforming from the stratosphere directly to smartphones on the ground over a 140 km distance — a world record in Open RAN. In March 2022, Sceye successfully validated its automated flight software which increases the reliability of its HAPS during its most critical phases of flight — launch and ascent.

Sceye is a material science company founded in 2014 to unleash the possibilities in the stratosphere by uplifting and connecting all people, and protecting our planet. The company has developed a new generation of stratospheric platforms to provide universal and equitable connectivity, improve climate change monitoring, natural resource stewardship, forest fire monitoring and better detect and contain disasters before they spiral out of control.

SATCOM-On-The-Move Connectivity For Aviation, Land, and Maritime Introduced by GET SAT

Airtel awards its first 5G contract in India to Ericsson