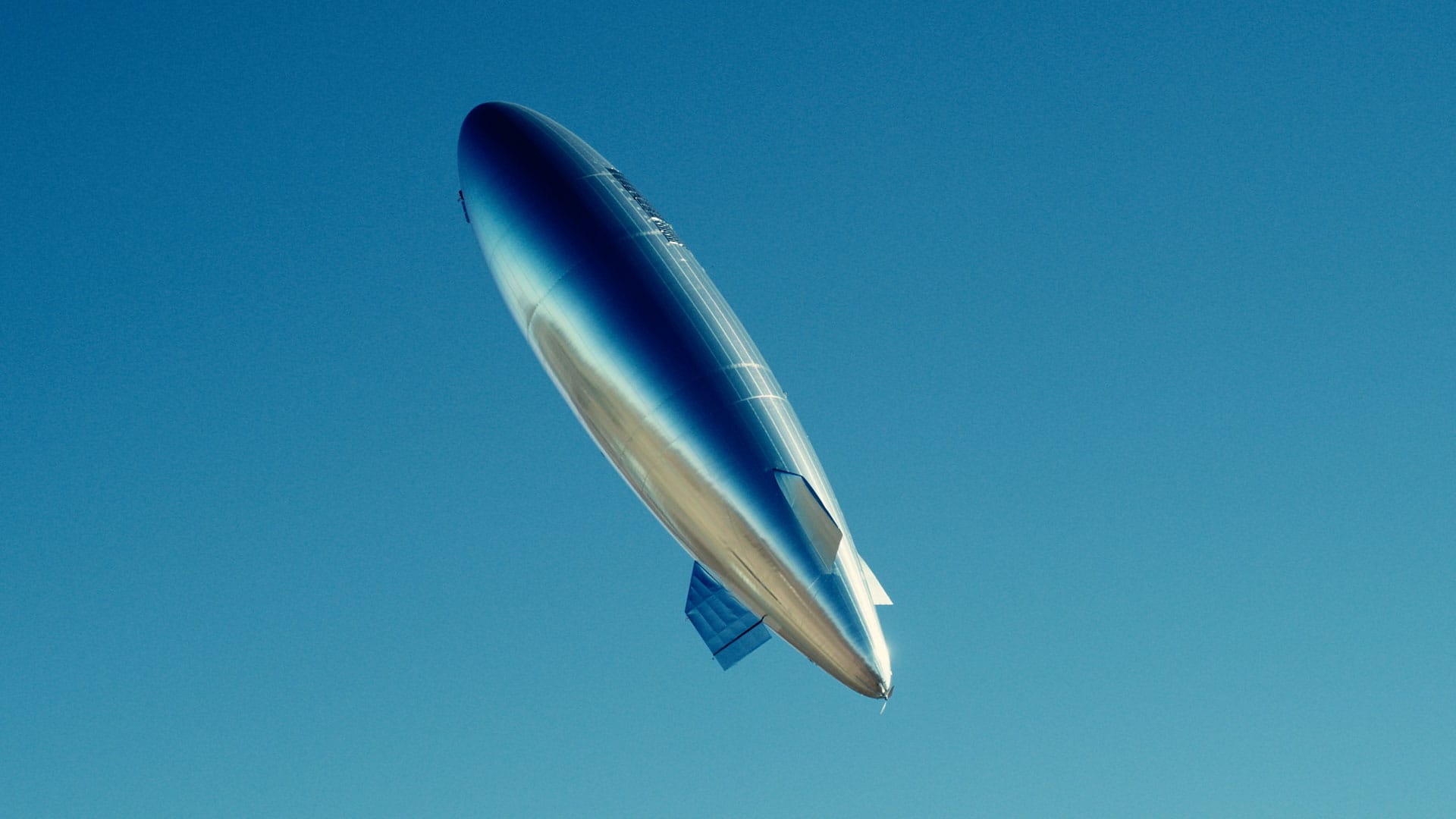 ROSWELL, N.M -12 March 2022 – Sceye, a material science company, and manufacturer of High-Altitude Platform Stations (HAPS), announced today that it reached the stratosphere again; this time using a new automated ascent software. The HAPS launched at 6:07 AM MST from the company’s New Mexico facility and landed at 8:34 AM MST.

“The automation performed flawlessly and at no point did our control team need to take over and command the system manually,” said Stephanie Luongo, Sceye Chief of Mission Operations, “We let the system do the driving.”

Today’s launch tested a newly developed software capability that increases the reliability of the HAPS during its most critical phases of flight–the launch and ascent. It was the first of a flight test program focused on rapid prototyping of new technologies that include automation and flight safety enhancements.

“With every successful test flight we’re getting closer to providing broadband and earth observation from the stratosphere,” said Sceye CEO and Founder, Mikkel Vestergaard Frandsen. “We’re very pleased with the results of this demonstration and will continue to advance flight testing throughout 2022.”

There are 6 test flights planned for 2022, of which 4 are part of Sceye’s R&D test program. The program will determine optimized technologies for sustained flight in the stratosphere, scaling operations, and lowering operational costs.

Last October, Sceye was the first to connect a Massive MIMO antenna with 3D beamforming from the stratosphere directly to smartphones on the ground over 140 km distance–a world record in Open RAN. The company also joined a consortium of New Mexico-based telecommunications companies and tribal entities to pilot the delivery of universal broadband access to the Navajo Nation.

The demonstration proved the system and infrastructure are network-ready and demonstrated that the HAPS can successfully connect to devices on the ground. This is the first time an active array antenna with 3D beamforming technology connected directly from the stratosphere to a smartphone on the ground. While airborne, the company conducted a round of tests to improve upon the data connection range of its systems. Standard LTE technology allows for a range of 100km. Sceye’s systems have exceeded that standard and previously connected the active array at 140 km from a helicopter. Successfully repeating the long-range test from the stratosphere is important due to the unique low pressure and low-temperature environment.

Sceye has partnered with the U.S. Environmental Protection Agency (EPA), EDD, and New Mexico Environment Department on a five-year study to monitor air quality in the State of New Mexico. Sceye’s HAPS will track methane emissions with a sub 1 m resolution, allowing them to determine pollution levels as well as pinpoint individual emitters.