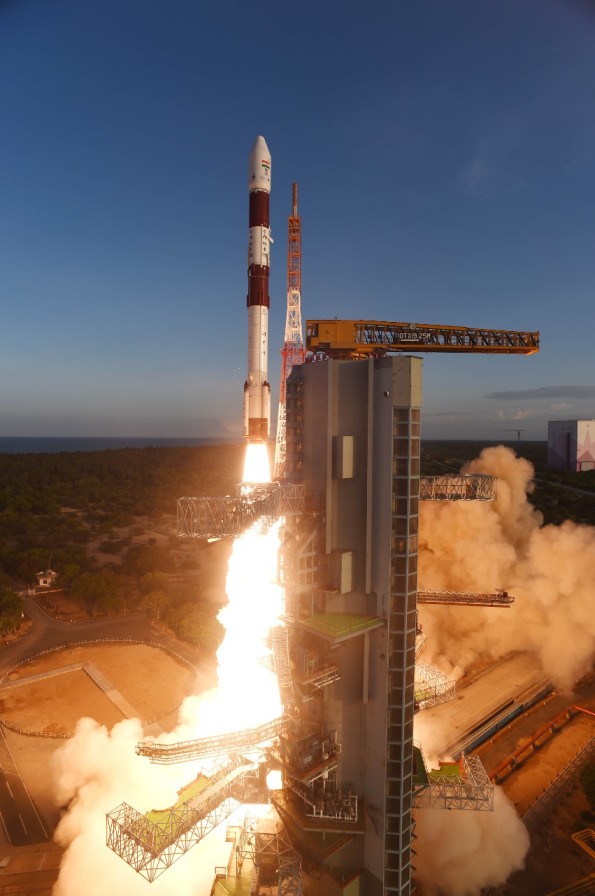 Dhruva Space’s Satellite Orbital Deployer has been successfully tested and space-qualified in the PSLV C53 mission. By achieving space qualification, the Deployer has proven that it can withstand and operate properly in the harsh environment of space, a necessary and critical milestone. The launch took place at 18:02 IST on June 30, 2022, from the Satish Dhawan Space Centre (SDSC) at Sriharikota, Andhra Pradesh, India.

In December 2021, Jamie Adams, Sidus Space CTO participated in a Zero-G flight demonstration designed to simulate a microgravity environment to test the spring-loaded mechanisms and electronics that unlatch the door on the Orbital Deployer. Sidus Space will integrate Dhruva’s CubeSat deployer with its own Phoenix Deployer which is in development. The Phoenix Deployer accommodates a customized configuration of 3, 6 or 12 CubeSat deployers based on each mission’s need. This combined capability will allow the Sidus Space / Dhruva Space partnership to offer full-service CubeSat launch options to a large variety of customers.

“Our successful testing and space-qualification of Dhruva Space’s Satellite Orbital Deployer marks a new chapter in India’s space history, and the PSLV C53 mission is an iconic milestone in the journey of Dhruva Space. This is also a big win for the Dhruva Space team who have all worked together with unrelenting determination to ensure the success of ultimately gaining space heritage. We look forward to supporting our international clients with CubeSat Deployers, Integration and Launch Services. The continued support from Sidus Space Inc over the past two years has been invaluable and we look forward to continuing this fruitful partnership.”

Sidus Space and Dhruva Space initially entered into a partnership in 2020 to collaborate and catalyze the design, development and commercialization of new innovative space technologies and services. This partnership, which leverages each company’s technologies, increases the breadth and depth related to both offerings and customers.

In line with Sidus’ focus on international partnerships, in May 2022, Sidus Space and Dhruva entered into a new agreement to reinforce and expand their commitment to a continued partnership and collaboration. This partnership will support the missions of the space programs in India and the United States through strategic alignment and value-add agreements related to satellites, Mission Operations Centers, Ground Stations, space-related hardware and software, and other technologies.