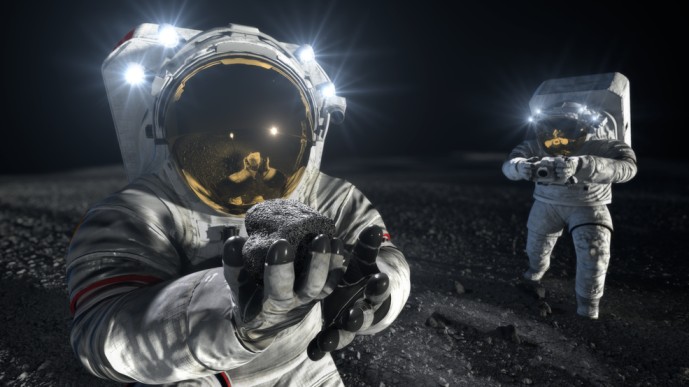 Sophic Synergistics, LLC is partnered with Axiom Space to develop and provide the next generation of Exploration Spacesuits to NASA through the award of the Extravehicular Vehicular Activity Services (xEVAS) contract

HOUSTON, June 03, 2022 – Sophic Synergistics, LLC – a Houston-based human centered design consulting firm led by Founder and CEO Cynthia Rando, CHFP – announced today that it has partnered with Axiom Space who has been awarded one of the two first commercial spacesuit services contracts from NASA to provide the next generation of Exploration Extravehicular Activity Services (xEVAS). This contract award signifies NASA’s continued effort to enabling its vision of a thriving commercial space economy, by awarding the first contract for commercial spacesuit services. Under this “EVA as a Service” contract, awardees will provide an EVA system (spacesuit, associated hardware, and services) capability for the International Space Station (ISS), Artemis, and Advanced program missions. The contract will have an ordering period of 10 years from the contract effective date with a potential total value of $3.5 billion across the life of the program. Axiom Space is a commercial space technology company with a vision to lead the aerospace industry into the commercialization era by building the world’s first commercial space station. Axiom Space is led by Michael Suffredini, President, and CEO.

The Sophic Synergistics – Axiom Space partnership is significant as spacesuits are a critical component to enable exploration in Low Earth Orbit (LEO) and beyond and will require an extensive focus on the end user to ensure a successful and safe design. Through this unique partnership with Sophic Synergistics, Axiom Space will develop commercial spacesuits that bring the best human-centered design methodologies to bear in a new commercial development era, resulting in spacesuits that are crew centric, innovative, functional, and most importantly, safe for the next generation of professional and private astronauts.

“Sophic has been working diligently within the commercial space sector over the years to implement a model of human centered design that allows for flexibility and agility while maintaining the integrity and safety of the practice. We are beyond thrilled to be continuing to push the boundaries of space exploration and technology development with our partner Axiom Space and creating a culture of confidence in commercial capabilities for the US Government.”

“We are proud to partner with Sophic to build an expert team to develop the next generation astronaut spacesuit that will equip a new era of space exploration in low Earth Orbit, at the International Space Station and on the Moon with the Artemis lunar mission. The xEVAS spacesuits contract opens a new exciting endeavor in human spaceflight expanding opportunities for the commercial space industry to grow and achieve greater accomplishments for more of humanity.”

Sophic Synergistics has quickly become a sought after trusted partner to commercial companies within many industries including aerospace. With current contracts supporting multiple facets of the aerospace architecture (such as the Human Landing System (HLS) and the development of the world’s first commercial space station), the xEVAS contract allows Sophic Synergistics to expand the value of human-centered design to commercial spacesuit development and support another channel for commercial aerospace success. The company has demonstrated its immense value through listening, problem-solving, and integrating human-centered methodologies into the core facets of the strategic approach to business, including product and service design and development. Sophic Synergistics places their complete focus on the client’s that they serve and the end users that they represent within the design lifecycle, resulting in attainable solutions that enhance the human experience on and off the Earth with safety as a core focus.