The Fake Web: Internet nearing half a billion fake “shoppers”, as bot activity continues to rise 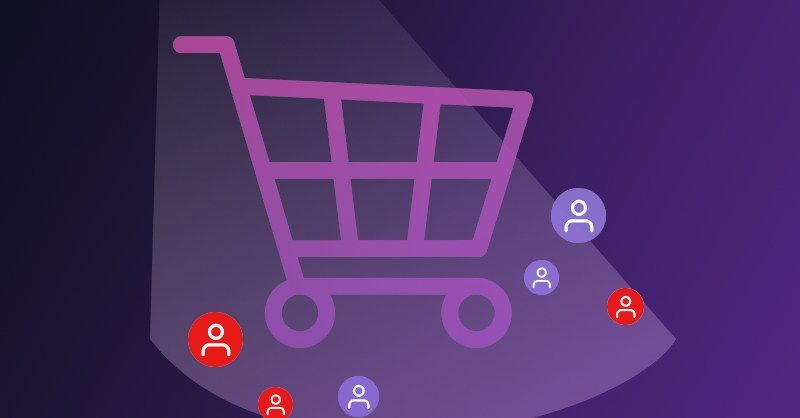 The Fake Web: Internet nearing half a billion fake “shoppers”, as bot activity continues to rise.

NEW YORK, March 18, 2022 – Go-to-Market Security leader CHEQ, released data revealing that 470 million ‘online shoppers’ are actually bots and fake users. In the eCommerce space, these bots and fake users include malicious scrapers, fraudsters, and account take over bots. The data presented by CHEQ came from analyzing traffic on over 50,000 websites globally. The company ran thousands of cybersecurity tests and challenges to determine the legitimacy of each user within the retail sector.

Overall, it was found that 32% of all organic and direct traffic arriving at retailer websites came from invalid sources. Further evaluation and analysis on the volume and frequency of traffic determined that nearly half a billion eCommerce website visitors each year are not authentic human users, and do not have the intent or ability to purchase. Among the prevalent schemes associated with eCommerce cyber activity are click fraud, credit card fraud, cookie stuffing, user journey hijacking and more.

“We have seen threats caused by the Fake Web specifically impact eCommerce businesses in a major way,” said Guy Tytuniovich, CHEQ’s CEO. “An abundance of bots can lead to loss in customer trust, as well as private data leaks, and search visibility issues for the brand. This has become a strategic issue for retailers who want to maintain a sustainable business in the online world.”

This data is released at a time when about 70% of all online purchases start with a search engine query – indicating the potential of a rise in threats from organic search.

The numbers presented come from a broader CHEQ report on the scale and impact of eCommerce IVT. In addition to the influence of bots and fake users on organic and direct traffic, the report also found that billions of dollars are wasted on paid advertising clicks to retail websites, and additional revenue lost from bots abandoning carts.