The United States Patent and Trademark Office has awarded a new patent to Virtualware, for its VR tracking technology 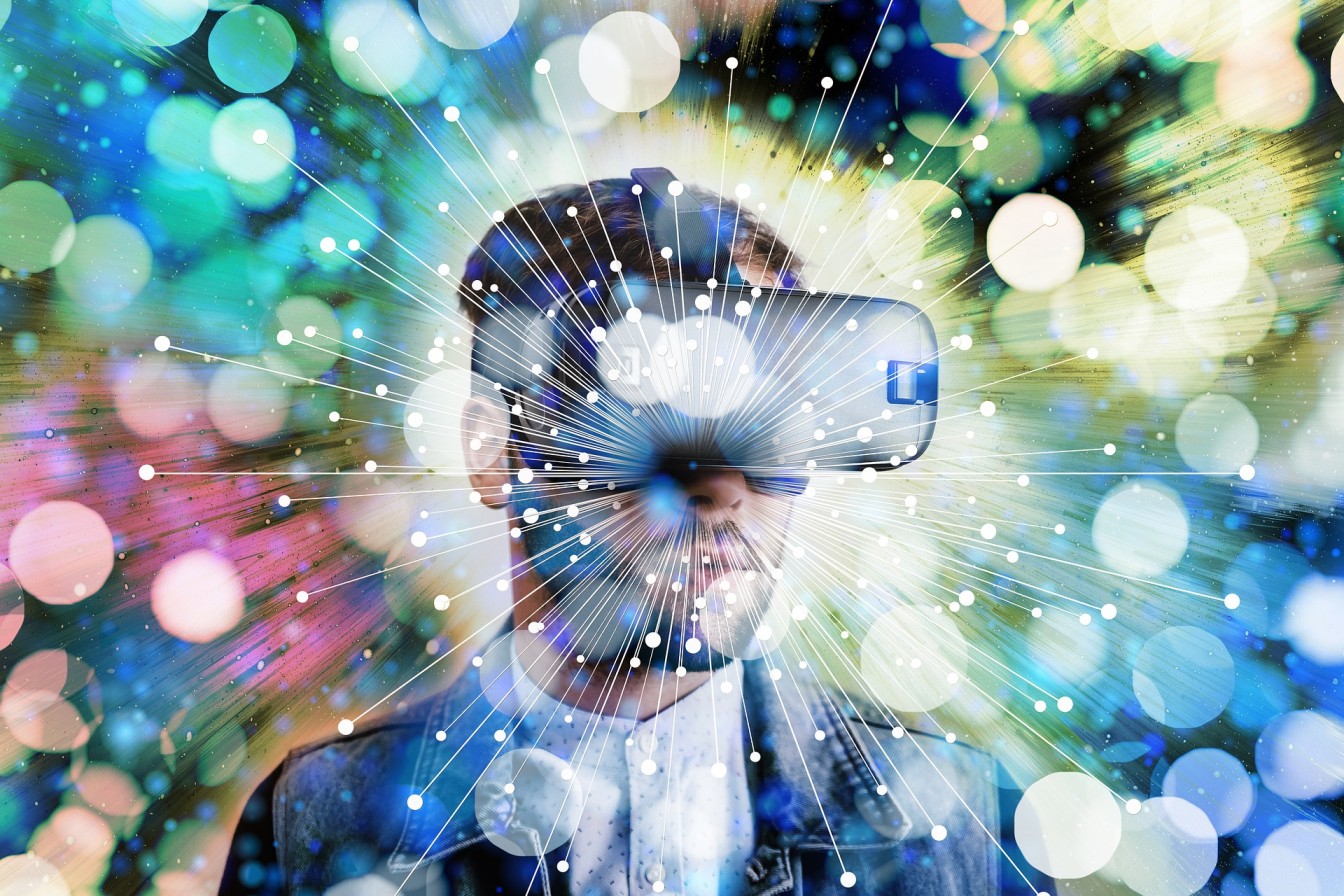 The United States Patent and Trademark Office has awarded a new patent to Virtualware, for its VR tracking technology.

BILBAO, Spain, March 21, 2022 –  Virtualware, a European virtual reality firm, has been granted a new patent by the US Patent and Trademark Office for its groundbreaking immersive positioning system.

The system, called Inmerso, is an absolute tracking system that allows for several users to interact through immersive technology while standing physically in the same space.

The invention allows to train several high-skilled workers into complex processes at the same time.

Tracking systems are necessary to enjoy Virtual Reality experiences, since the user or an object must be able to move freely in a physical space.

Nmerso incorporates a very high refresh rate, which updates the position up to 60 times per second, as well as high levels of accuracy, so that even the smallest movements can be detected.

The invention has already obtained another patent, granted by the Spanish intellectual property authorities.

It is also pending in the other 25 countries of the European Union, the People’s Republic of China, Canada and Mexico.

The system is present in all of Virtualware VIROO rooms. To date, Virtualware has deployed 18 VIROO rooms around the world, in Wilmington and San Jose in the United States, Markham in Canada, Bogota in Colombia, Aguascalientes and Mexico City in Mexico, and others in Spain, including in Madrid and the Basque Country.

“With the help of this new technology, we will be able to develop stronger technologies to solve relevant problems industrial corporations experience in their day-to-day operations”, explained the founder and CEO of the company, Unai Extremo.

Founded in 2004, is currently working to reinforce immersive technologies in the industrial sector.

Its flagship VIROO is a boundless all-in-one VR solution that can be used to create, manage and deploy VR without limitations. In extension, the VIROO room allows several users to work in full-scale in the same physical space, a key advancement that will be observed as a must in Industry VR solutions.

Headquartered in Bilbao, Spain, a North American office in Toronto, and partner companies around the world, the firm will finish 2021 with over €5.6m in sales.

Its team of 45 headcount includes technologists and engineers who have launched more than 500 projects in over 33 countries.