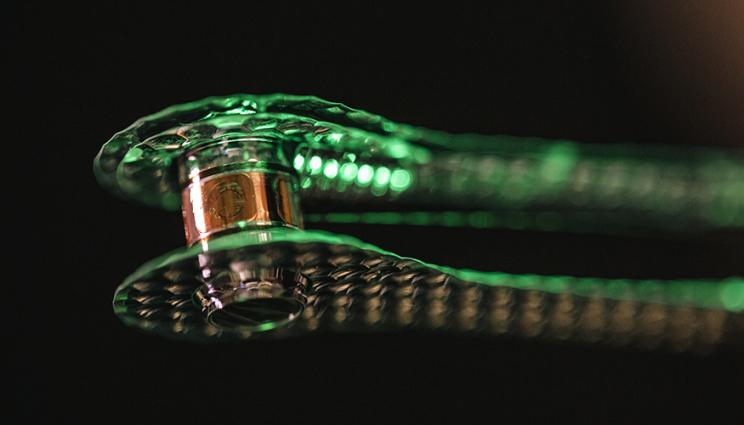 According to researchers, the secret behind a world-record-setting nuclear fusion experiment that spit out 10 quadrillion watts of electricity in a fraction of a second is a “self-heating” — or “burning” — plasma of neutron-heavy hydrogen inside the fuel capsule used in the experiment.

A burning plasma state was achieved in November 2020 and February 2021 at Lawrence Livermore National Laboratory’s National Ignition Facility (NIF), the world’s most energetic laser, after decades of fusion research.

Obtaining a burning plasma is a crucial step toward fusion energy that can be self-sustaining. A burning plasma is one in which the fusion processes are the predominant source of heating in the plasma, which is required to maintain and propagate the burn in order to achieve high energy gain.

The accomplishment is described in the Nature article “Burning plasma realized in inertial fusion,” which was co-authored by LLNL physicists Alex Zylstra and Omar Hurricane.

“In this paper, we show that those experiments entered into what we call the burning plasma regime for the first time in the laboratory,” Zylstra said. “A burning plasma is one in which the fusion reactions provide most of the plasma heating.”

LLNL uses NIF to generate X-rays in a radiation cavity and use the X-ray ablation pressure to drive a fuel-containing capsule indirectly. Mechanical effort compresses and warms the deuterium-tritium fuel during the implosion process.

Last year, scientists at the National Ignition Facility (NIF) at the Lawrence Livermore National Laboratory in Northern California revealed a record release of 1.3 megajoules of energy lasting 100 trillionths of a second, according to Live Science. The breakthrough was owing to the meticulous engineering of the tiny cavity and fuel capsule at the heart of the world’s most powerful laser system, where the fusion took place, according to NIF scientists in two new research articles.

“Fusion experiments over decades have produced fusion reactions using large amounts of ‘external’ heating to get the plasma hot. Now, for the first time, we have a system where the fusion itself is providing most of the heating,” Zylstra said. “This is a key milestone on the way to even higher levels of fusion performance.”

To make fusion operate, the fuel must have the appropriate power balance – there are always mechanisms that drive the plasma to lose energy, whereas fusion and the implosion’s compression heat the plasma.

Fusion is a very nonlinear process, and researchers may now rapidly improve performance in this regime – in fact, the burning plasma work was a critical stepping stone to the 1.3 MJ yield achieved in August 2021. Using NIF to generate these burning plasmas allows for new stewardship research experiments on both burn physics and stockpile applications.

The experiments were designed and carried out by a large multidisciplinary team, with more than 150 coauthors from the Lab and partner universities on this paper. Inferred metrics were utilized to confirm that researchers had reached the burning plasma domain, where a combination of observed values from multiple critical diagnostics on NIF and models were used to infer the energy balance in the fusion fuel. This work was primarily carried out by a working group tasked with analyzing the ‘hot spot,’ with the findings confirmed by a second working group of scientists at the Lab.

Reflecting on the team effort, additional papers are coming soon on these burning plasma experiments. A paper describing the computational design work that led to these results is accepted for publication, with lead authors Annie Kritcher and Chris Young. Further analysis of the experiments in the new burning plasma regime is submitted for publication in a paper led by authors Steven Ross, Joe Ralph, and Alex Zylstra.

The process that powers stars like the sun are known as nuclear fusion. It’s not the same as nuclear fission, which generates energy by splitting heavy atomic nuclei like plutonium into smaller atomic nuclei in power plants on Earth.

When atomic nuclei are “fused” — that is, bonded together — form larger nuclei, massive amounts of energy are released.

The most basic types of fusion use hydrogen as a fuel, and researchers want to transform nuclear fusion into a relatively “clean” power source one day using the copious hydrogen found in Earth’s oceans.