With a 250 MW solar agreement, Comcast takes a step closer to its carbon-neutral goal. 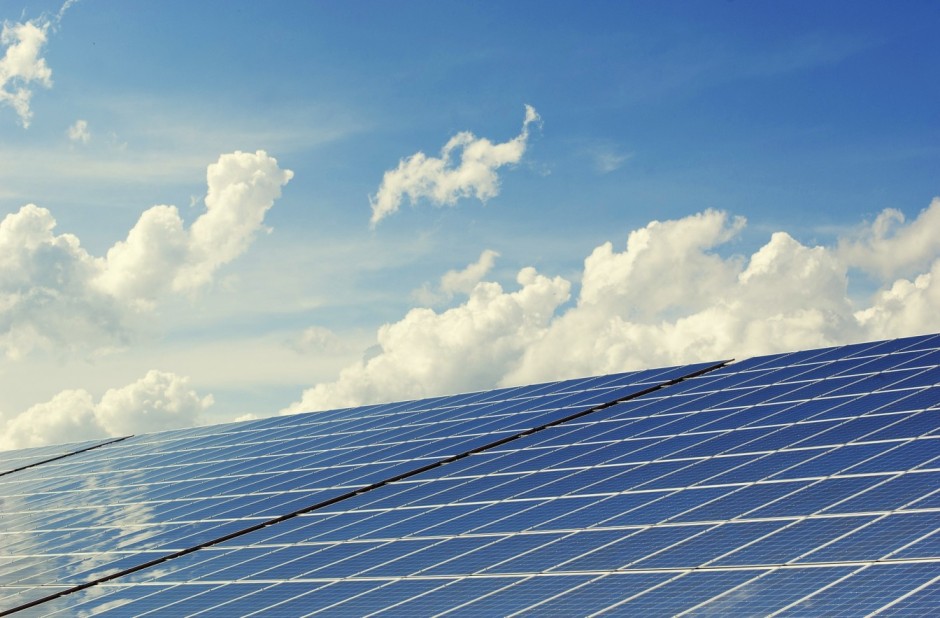 With a 250 MW solar agreement, Comcast takes a step closer to its carbon-neutral goal.

The agreement to source renewable energy through the Blue Sky Solar Project will create local jobs and bring additional clean electricity to the U.S. power grid.

PHILADELPHIA – Comcast today announced an agreement to purchase 250 megawatts (MW) of solar electricity from Constellation that will power approximately 12 percent of its U.S. operations and the vast majority of its Mid-Atlantic operations with clean, renewable energy.

The agreement will support the construction of the Blue Sky Solar Project, currently being developed by Scout Clean Energy in Illinois, creating local jobs and bringing additional clean electricity to the U.S. power grid.

“Sourcing clean, renewable energy is the top priority for meeting our goal to be carbon neutral by 2035,” said Peter Kiriacoulacos, Executive Vice President and Chief Procurement Officer at Comcast. “This marks the first of many major green investments that are already underway or on the immediate horizon which demonstrate our commitment to sustainable, responsible business.”

Comcast is committed to being carbon neutral by 2035 for Scope 1 and 2 emissions, or the direct and indirect emissions it owns and controls, across its global operations. With purchased electricity accounting for the majority of these emissions, sourcing renewable energy is critical to meeting this goal.

“We commend Comcast on its carbon neutral commitment and are pleased that our offsite renewable solution will serve as a significant stepping stone toward achieving that goal,” said Jim McHugh, Chief Commercial Officer, Constellation. “As our nation transitions to a clean energy future, Constellation is dedicated to offering the products, services, and expertise that help our customers strategically manage their energy use and reduce their carbon footprints.”

“We are pleased to work with Comcast and Constellation to deliver carbon-free solar energy and invest $400 million into the local community, creating new sustained jobs and tax revenue for local schools,” Michael Rucker, founder, and CEO of Scout Clean Energy. “Comcast’s commitment made this possible.”