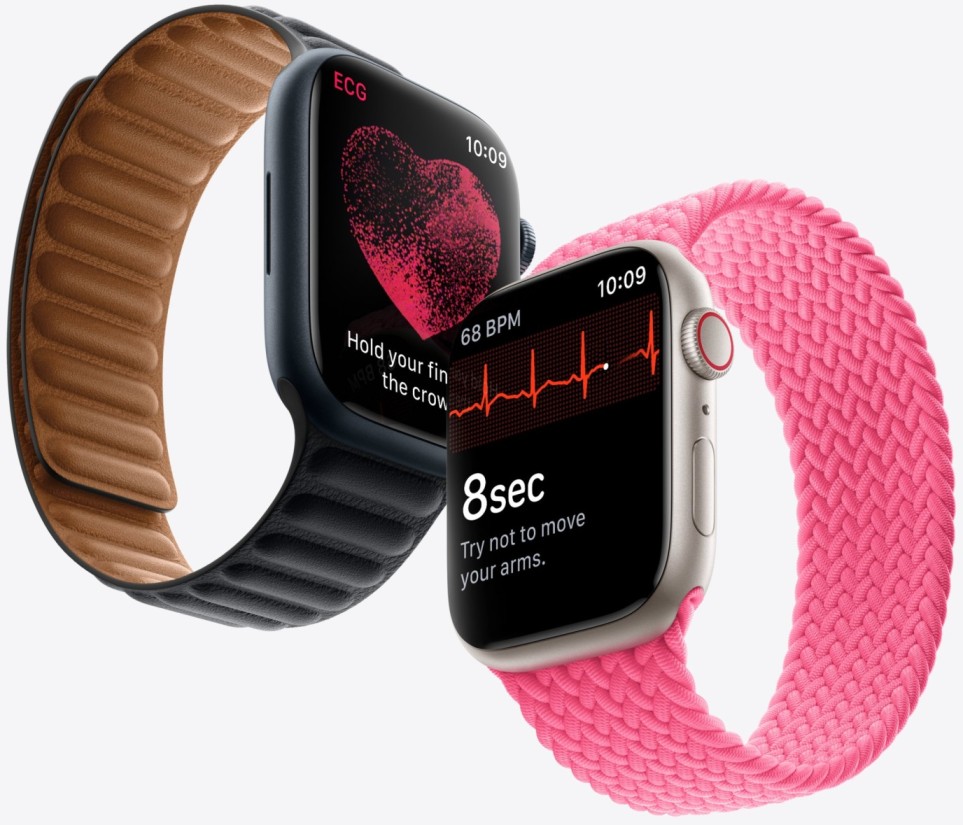 Wrist-worn devices are shown to be cost-effective for screening of atrial fibrillation.

Screening individuals for atrial fibrillation (AF) using wearable devices is more cost-effective than screening using conventional methods such as 12-lead electrocardiogram (ECG) and pulse palpation, or than no screening at all, researchers from Massachusetts General Hospital (MGH) have found.

In a study in JAMA Health Forum, the team reported that use of contemporary wrist-worn wearables was also associated with a reduction in stroke incidence and could help to detect less frequent AF episodes through its ability to monitor for potentially irregular heart rhythm on a near-continuous basis.

“The proliferation of wrist-worn devices for AF detection provides a convenient option for population-wide screening, though it’s not known if their use will lead to increased costs and problems related to follow-up testing and false positives,”

“We therefore simulated a virtual trial comparing clinical and cost outcomes under different AF screening strategies, and showed that those using wrist-worn devices generally resulted in greater benefits compared to traditional modalities, and at a cost deemed affordable to the healthcare system.”

Atrial fibrillation is the most common type of heart arrhythmia, and undiagnosed AF is the leading cause of stroke. Studies have shown that population-based screening for AF could result in earlier initiation of oral anticoagulation therapy to prevent AF-related stroke, though current health system guidelines conflict.

Cardiology societies in Europe and Australia/New Zealand, for example, recommend screening using pulse palpation or ECG rhythm strips (both typically conducted in physician offices) for individuals aged 65 and over, while the United States Preventive Services Task Force has concluded there is insufficient evidence to recommend AF screening using ECG.

The six included devices using two types of technology: photoplethysmography (PPG), that is, non-invasive use of a light source at the wrist to measure changes in blood volume as an indicator of the pulse, and ECG, composed of single-lead wearables that use sensors attached to the skin to detect the electrical activity of the heart (the two technologies are often available on the same device, such as the latest iterations of Apple Watch and Fitbit).

Using a model that simulates a 30-million-person cohort of people 65 and older, researchers found the “economically preferred” strategy to be wrist-wearable PPG, followed by wrist-worn ECG accompanied by a clinical-grade rhythm monitoring patch worn on the body for two weeks for confirmation.

“We believe our findings provide justification for integrating wrist-worn wearables into AF screening programs, and potentially targeting populations younger than the typically recommended age of 65 for AF screening, perhaps even as low as age 50,” says co-lead author Shaan Khurshid, MD, MPH, an electrophysiology fellow at MGH. “Moreover, the ability to use these monitoring devices over extended periods could lead to the detection of infrequent paroxysmal AF, which is otherwise very difficult for clinicians to diagnose.”

“Our study could potentially trigger additional research to determine how wrist-worn screening can best be deployed to improve AF-related outcomes, such as stroke prevention.”

Another possible avenue of exploration is suggested by co-first author and research scientist Wanyi Chen, Ph.D.: “If wrist-worn devices are more cost-effective, does it then make sense for insurance providers to facilitate even wider deployment by helping to defray the cost for consumers?”

Chhatwal is an assistant professor of Radiology, Harvard Medical School (HMS). Lubitz is an associate professor of Medicine, HMS.