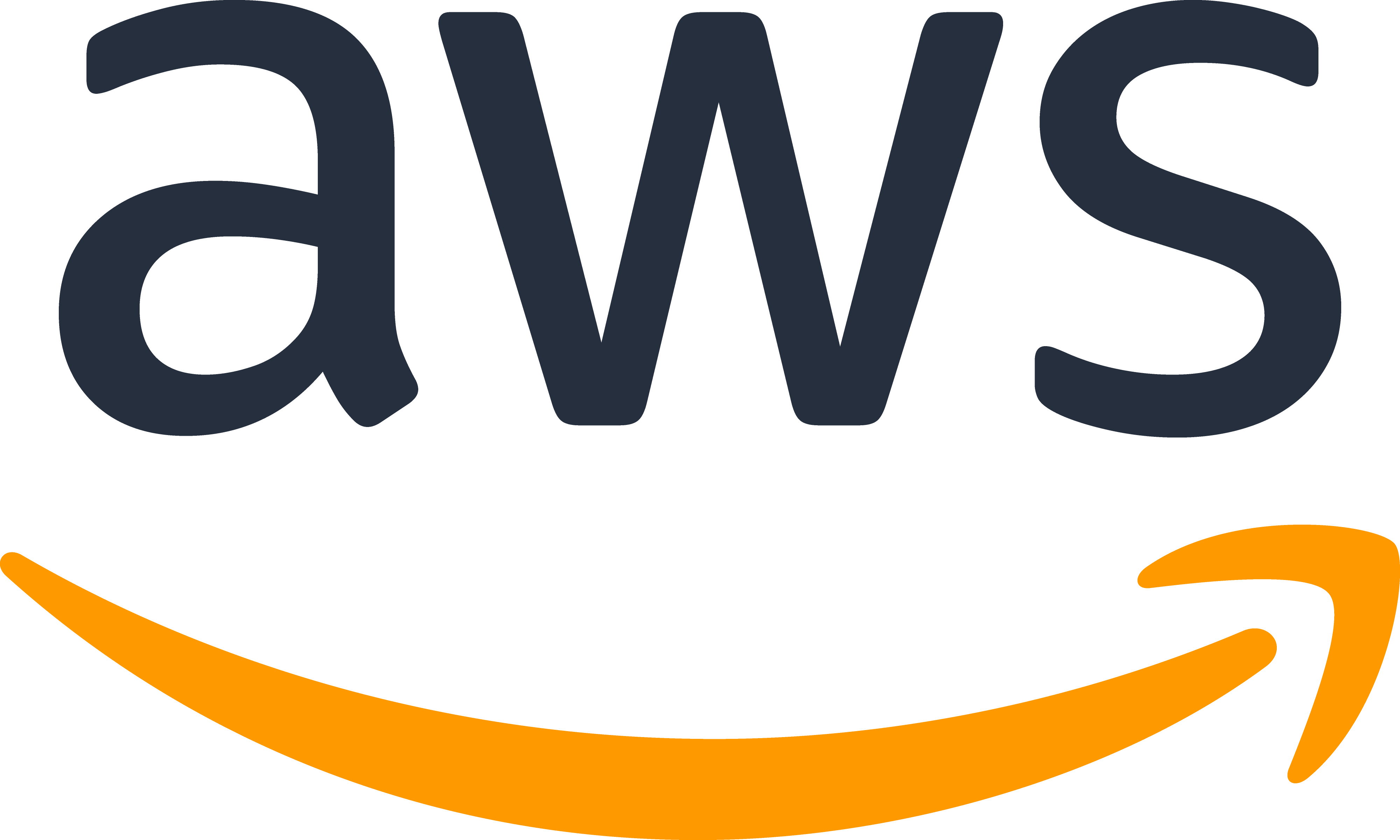 The new AWS Region is estimated to support an average of nearly 6,000 full-time jobs annually through a planned investment of more than $5 billion (AED 20 billion) in the UAE through 2036

Tens of thousands of customers in the Middle East and North Africa are innovating on AWS, including Al Ghurair Investment, Alef Education, Dubai Islamic Bank, GEMS Education, the UAE Ministry of Health and Prevention, and YAP

SEATTLE, August 30, 2022 – Amazon Web Services, Inc. (AWS), an Amazon.com, Inc. company (NASDAQ: AMZN), today announced the launch of its second Region in the Middle East, the AWS Middle East (UAE) Region. Starting today, developers, startups, entrepreneurs, and enterprises, as well as government, education, and nonprofit organizations will have even greater choice for running their applications and serving end users from data centers located in the United Arab Emirates (UAE), using advanced AWS technologies to drive innovation. AWS estimates that its projected spending on the construction and operation of the new Region will support an average of nearly 6,000 full-time jobs annually at external vendors, with a planned $5 billion (AED 20 billion) investment in the local economy through 2036. The AWS Middle East (UAE) Region will also add an estimated $11 billion (AED 41 billion) over the next 15 years to the UAE’s gross domestic product (GDP). For more information about AWS Global Infrastructure Visit aws.amazon.com/about-aws/global-infrastructure.

“AWS is committed to helping customers in the UAE deploy the most advanced cloud technologies and achieve the highest levels of security, availability, and resiliency,” said Prasad Kalyanaraman, vice president of Infrastructure Services at AWS. “With the launch of the AWS Middle East (UAE) Region, we are making it possible for even more customers to harness the power of the cloud to drive innovation across the UAE, while also investing in the local economy through job creation, training for highly sought-after technology skills, and education resources to further advance the UAE’s strategic priorities.”

“The opening of the AWS Middle East (UAE) Region is a significant milestone for Abu Dhabi and the UAE as a whole, reflecting our efforts to generate opportunities for all,” said His Excellency Mohamed Ali Al Shorafa, Chairman of the Abu Dhabi Department of Economic Development. “It strengthens Abu Dhabi’s commitment to positioning itself as a leading digital economy by leveraging cutting-edge technology to support business growth. The enhanced cloud capabilities enabled by AWS are expected to generate significant advantages and efficiencies that can propel businesses to success and realize major economic benefits for the country.”

AWS is planning to invest an estimated $5 billion (AED 20 billion) in the UAE over the next 15 years through the new AWS Middle East (UAE) Region, which includes capital expenditures on the construction of data centers, operational expenses related to ongoing utilities and facility costs, and purchases of goods and services from regional businesses. The investment is also estimated to support an average of nearly 6,000 jobs annually during this time. These jobs will be part of the AWS supply chain in the UAE, including construction, facility maintenance, engineering, telecommunications, and jobs within the country’s broader economy. The construction and operation of AWS infrastructure in the UAE is also estimated to add an estimated $11 billion (AED 41 billion) to the UAE’s GDP over the next 15 years.

“Abu Dhabi aims to enable transformative technology that delivers opportunities for businesses and residents alike,” said Eng. Abdulla Abdul Aziz AlShamsi, acting director general of the Abu Dhabi Investment Office (ADIO). “Smart infrastructure is powering the thriving private and public sectors by opening new economic possibilities, fostering inclusive growth, and creating opportunities for collaboration across our innovation ecosystem. At ADIO, we are contributing to this through many valuable ecosystem-enabling partnerships that support Abu Dhabi’s position as a leader in the region’s digital revolution. The AWS Middle East (UAE) Region is a welcome addition to the country’s innovation ecosystem, helping to build vital capabilities for all.”

In 2020, AWS launched AWS Outposts, which offers customers and partners in the UAE access to the same AWS infrastructure, AWS services, APIs, and tools in virtually any data center, colocation space, or on-premises facility for a truly consistent hybrid experience. Today, AWS Outposts enables customers and partners to run key AWS services in their own data centers, while connecting to a broader range of services in the AWS Global Infrastructure.