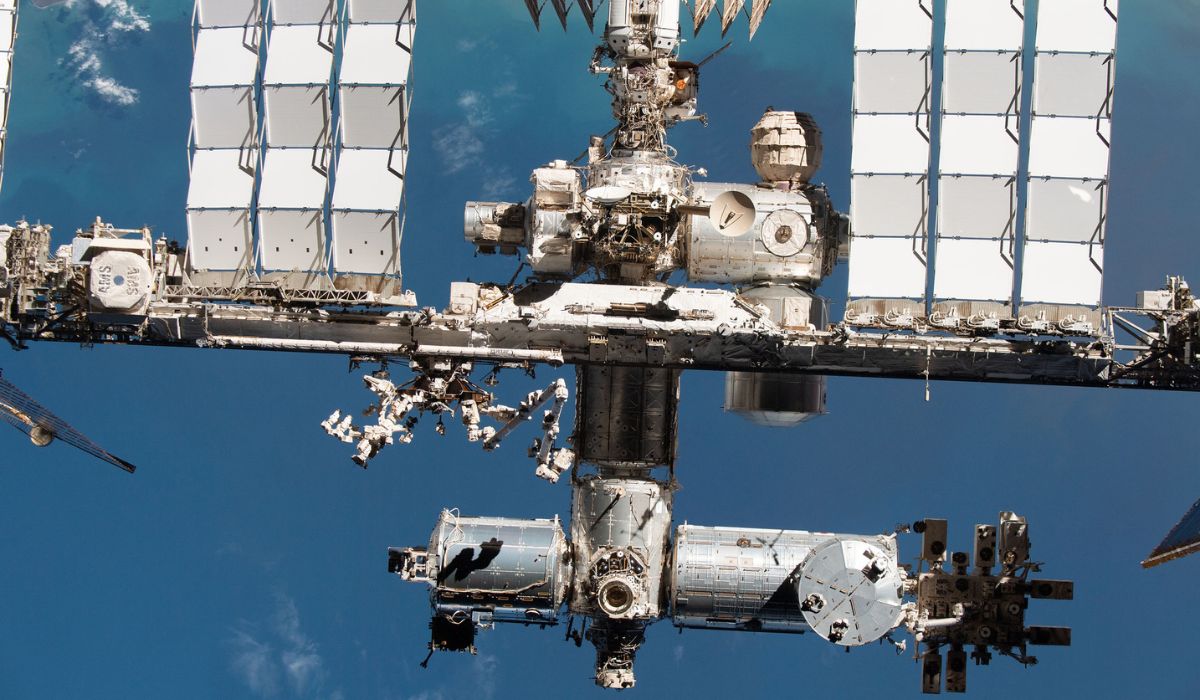 NASA has awarded five additional missions to Space Exploration Technologies Corporation (SpaceX) of Hawthorne, California, for crew transportation services to the International Space Station as part of the agency’s Commercial Crew Transportation Capability (CCtCap) contract. The CCtCap modification brings the total missions for SpaceX to 14 and allows NASA to maintain an uninterrupted U.S. capability for human access to the space station until 2030, with two unique commercial crew industry partners.

This is a firm fixed-price, indefinite-delivery/indefinite-quantity contract modification for the Crew-10, Crew-11, Crew-12, Crew-13, and Crew-14 flights. The value of this modification for all five missions and related mission services is $1,436,438,446. The amount includes ground, launch, in-orbit, and return and recovery operations, cargo transportation for each mission, and a lifeboat capability while docked to the International Space Station. The period of performance runs through 2030 and brings the total CCtCap contract value with SpaceX to $4,927,306,350.

The award follows the agency issuing a notice of intent in June 2022 to purchase the additional missions. The current sole source modification does not preclude NASA from seeking future contract modifications for additional transportation services, as needed.

In 2014, NASA awarded the CCtCap contracts to Boeing and SpaceX through a public-private partnership as part of the agency’s Commercial Crew Program. Under CCtCap, NASA certifies that a provider’s space transportation system meets the agency’s requirements prior to flying missions with astronauts.

SpaceX was certified by NASA for crew transportation in November 2020. The company’s fourth crew rotation mission for the agency, the Crew-4 mission, is currently in orbit aboard the space station. As part of the missions, SpaceX’s Crew Dragon spacecraft and Falcon 9 rocket transport up to four astronauts, along with critical cargo, to the space station.

In December 2021, NASA announced the extension of the International Space Station to 2030. With this extension, there is a need for additional crew rotation missions to sustain a safe and sustainable flight cadence throughout the remainder of the space station’s planned operations.

NASA anticipates a potential need to use any additional SpaceX flights as early as 2026 to ensure dissimilar redundancy, maintain safe space station operations, and allow each company to work through any unforeseen issues that could arise as private industry builds operational experience with these new systems.

In October 2021, NASA issued a request for information from American industry capable of providing safe, reliable, and cost-effective human space transportation services to and from the International Space Station to ensure a continuous human presence aboard the microgravity laboratory. In February 2022, NASA awarded a firm fixed-price, indefinite-delivery/indefinite-quantity contract modification for the Crew-7, Crew-8, and Crew-9 missions to SpaceX.