Consumers are open to micromobility solutions, according to a new McKinsey survey, but adoption will differ by country. 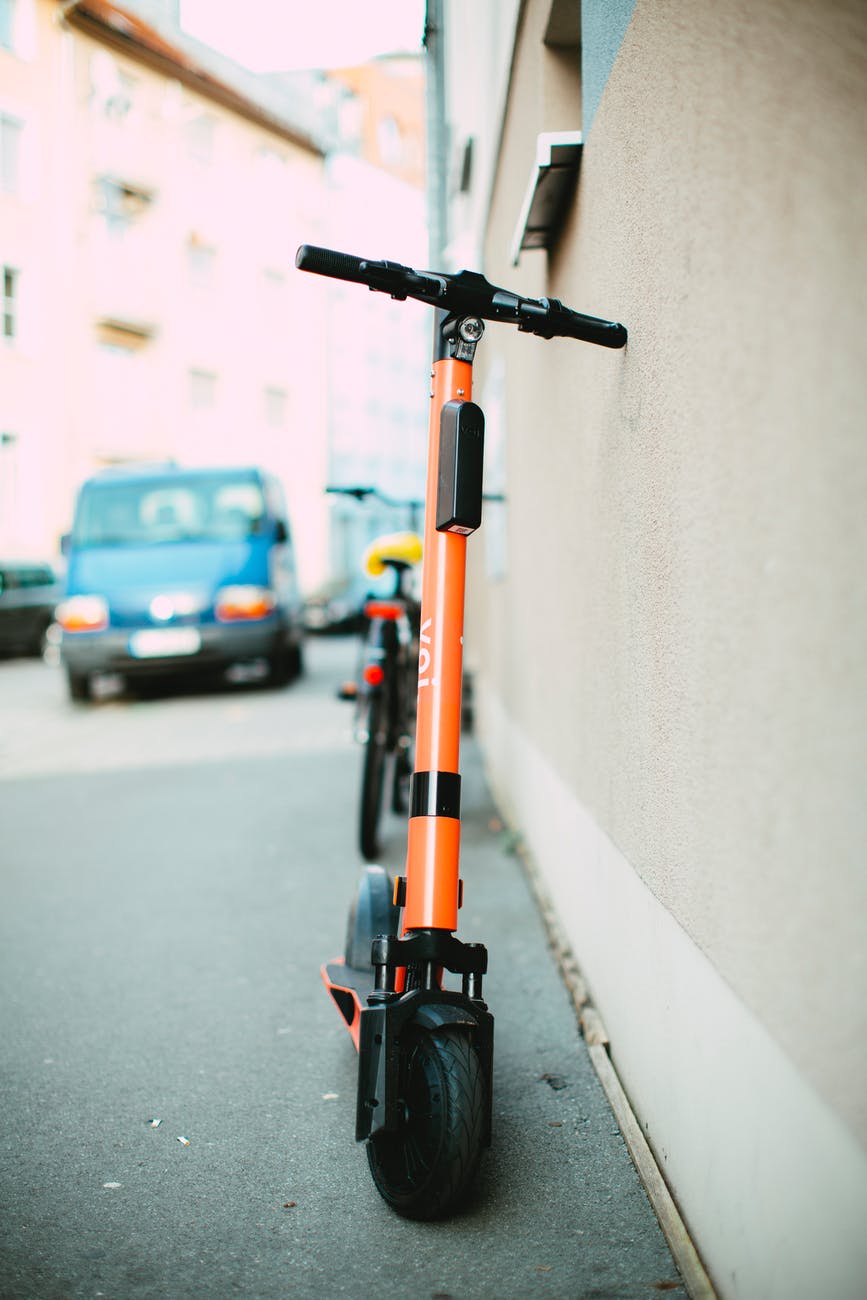 Would you ride your bike, moped, or e-kickscooter to work if you could? Respondents to the McKinsey Center for Future Mobility’s Mobility Ownership Consumer Survey in July 2021 were enthused about these alternatives, with over 70% saying they would utilize micromobility vehicles for their commute (exhibit) (Bicycles and mopeds could be traditional or electric.)

As pandemic restrictions ease and offices reopen, these data suggest that a greater percentage of workers may gravitate toward smaller, more ecologically friendly modes of transportation. They are consistent with our prior research from 2020, which predicted that as the COVID-19 pandemic subsided and people began to travel more, micromobility would make a big comeback.

Micromobility adoption will be uneven due to location-specific reasons, according to the Mckinsey report. Countries with a long history of micromobility, such as Italy (81 percent) and China (81 percent), had the highest readiness to utilize small vehicles (86 percent). Only 60% of respondents in the United States said they would consider micromobility, maybe because they have typically relied on private vehicles or public transportation for their journeys, and seeing someone weaving through traffic on a moped or scooter is uncommon.

Bicycles, which have a longer range and more storage space than e-kickscooters and are less expensive than mopeds, were selected by the majority of survey respondents. However, there were a few notable exceptions. Mopeds, for example, are particularly popular in China, where drivers of cars with a top speed of 25 kilometers per hour are not required to acquire a license or insurance coverage. Respondents from the United Kingdom and China were the most hesitant to use e-kickscooters, probably because those nations have either prohibited or only recently allowed the vehicles due to safety concerns. Consumers in the United States, France, and Germany, on the other hand, were more receptive to e-kickscooters since they had already developed sharing systems. This is predictable, given that any car that is easily accessible through a sharing program likely to see an increase in private purchases.

The results of this survey have ramifications for all actors in the micromobility ecosystem, as well as their chances of success: