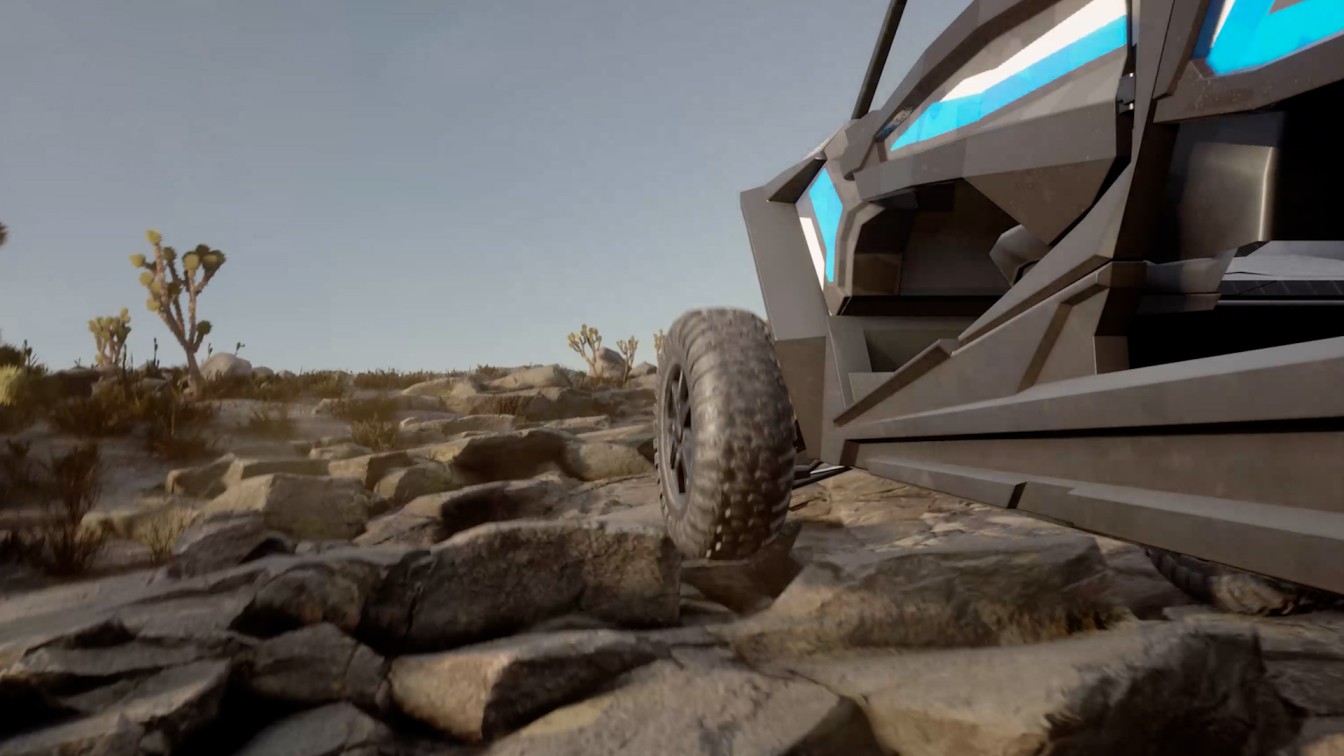 The Defense Advanced Research Projects Agency (DARPA) has given Intel Federal LLC the opportunity to develop advanced simulation solutions for off-road autonomous ground vehicles with support from Intel Labs and its collaborators, the Computer Vision Center Barcelona, Spain, and the University of Texas at Austin. The RACER-Sim (Robotic Autonomy in Complex Environments with Resiliency – Simulation) program seeks to produce the next generation of off-road simulation platforms, lowering development costs and bridging the gap between simulation and reality.

“Intel Labs has already made progress in advancing autonomous vehicle simulation through several projects, including the CARLA simulator, and we’re proud to participate in RACER-Sim to continue contributing to the next frontier of off-road robotics and autonomous vehicles. We brought together a team of renowned experts from the Computer Vision Center and UT Austin with the goal of creating a versatile and open platform to accelerate progress in off-road ground robots for all types of environments and conditions.”

The difference between on-road and off-road deployment of autonomous vehicles is still crucial in the context of autonomous driving. There are several simulation environments available today, but only a few are suitable for developing off-road autonomy at scale and speed. Furthermore, real-world demonstrations are still the most common way to verify system performance.

Off-road autonomous cars have numerous difficulties, including a lack of road networks and harsh terrain with rocks and various types of plants, to name a few. Developing and testing in such harsh conditions is both costly and time-consuming. The RACER-Sim program attempts to address this issue by offering advanced simulation tools for developing and testing solutions, reducing the time it takes to install and validate AI-powered autonomous systems.

The goal of RACER-Sim is to accelerate the complete research and development process for building off-road autonomous ground vehicles during a 48-month period. In phase one, Intel will focus on developing new simulation platforms and map production tools that accurately simulate complex off-road situations at scales never seen before (e.g., physics, sensor modeling, terrain complexity, etc.). Creating large-scale simulation environments is a time-consuming procedure that is one of the most difficult tasks in simulation operations. With Intel Labs’ simulation platform, future maps can be customized, including enormous new environments covering more than 100,000 square miles in only a few clicks.

During phase two, Intel Labs will work with RACER collaborators to accelerate the research and development process by implementing new algorithms without the use of a physical robot. Then, teams will validate the performance of the robot in simulation, saving significant time and resources. Phase two will also include the development of new sim2real techniques – the concept of training the robot in simulation to acquire skills and then transferring these skills to a corresponding real robotic system – enabling the training of off-road autonomous ground vehicles directly in simulation.

Intel expects these new simulation tools to significantly improve the development of autonomous systems using virtual testing, which reduces the risks, costs, and delays associated with traditional testing and verification protocols. In the future, the simulation platform will go beyond validation to create AI models ready for implementation in the real world.