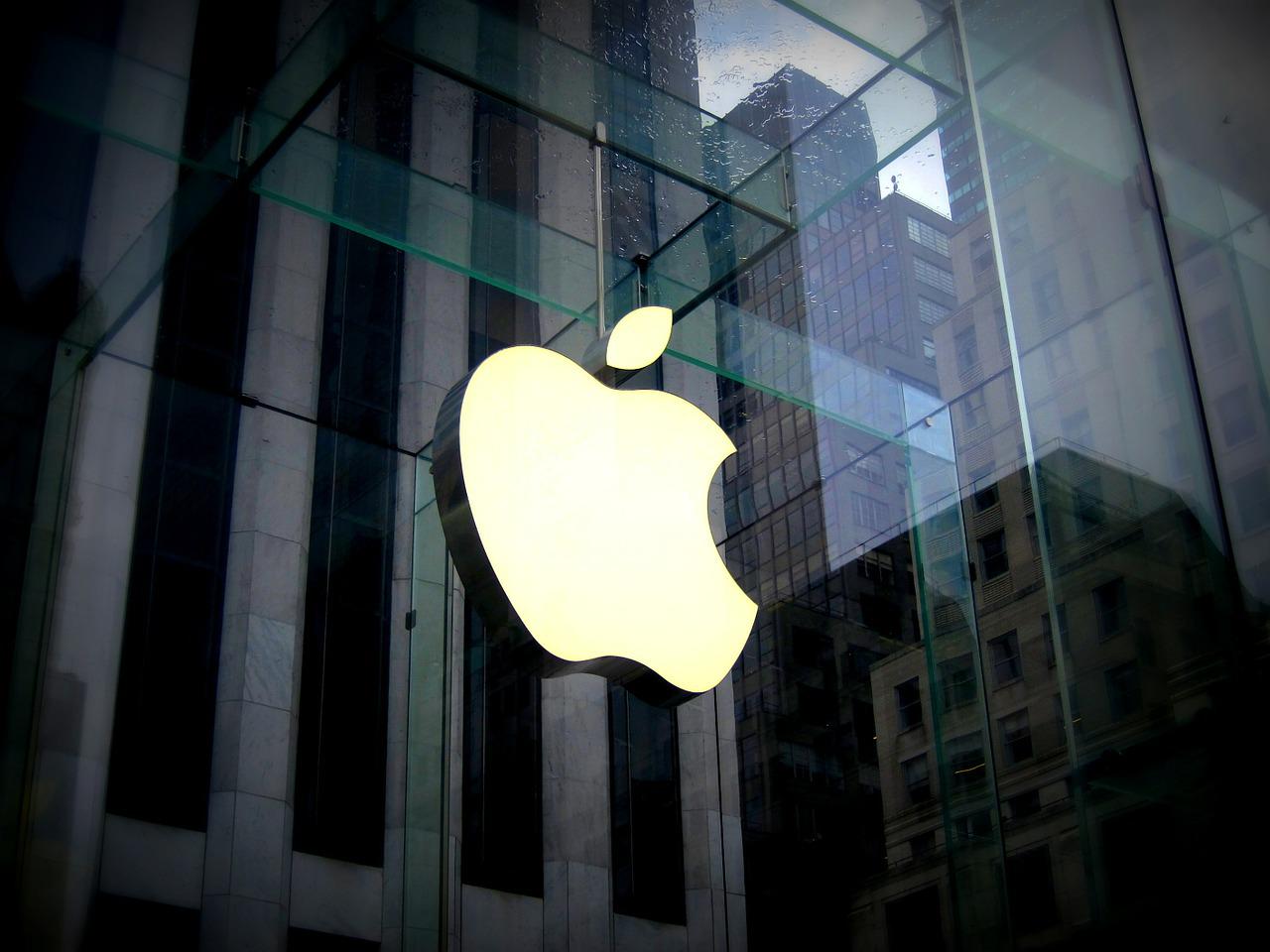 The number of technology businesses appearing on the Global 2000, Forbes’ annual ranking of the world’s largest corporations, fell to 164 this year after reaching a new high of 177 in 2021, yet the overall reduction didn’t stop total sales from soaring. Even with fewer enterprises, the firms generated a record $4 trillion in aggregate yearly revenue during the last 12 months, up from nearly $3.3 trillion the year before.

Despite a massive sell-off that has erased trillions of dollars in market value, the world’s greatest technology businesses have remained robust in the face of Wall Street bearishness, with many reporting record revenues and profits even as their dominance begins to erode.

With a market valuation of $2.6 trillion (up 13 percent) when the Global 2000 was tallied on April 22, the historic iPhone-maker remained the most valuable corporation in the world, but it is no longer the most profitable. Despite record profits of $100.6 billion, the Silicon Valley company was out-earned by Saudi Aramco, whose profits more than doubled as oil prices rose. On the overall list, Apple fell one spot to No. 6.

Apple has topped the technology rankings for the eighth year in a row, thanks to record sales of $378.7 billion, up over 29% from the previous year. Despite ongoing chip shortages and other supply chain restrictions, CEO Tim Cook attributed the record-breaking year to pent-up demand for smartphones, which boosted sales.

Samsung Electronics has suffered notably from supply-chain issues, falling three ranks in the worldwide rankings to become the fourth-largest tech company, down from second last year—and Covid lockdowns in China (where the company runs a semiconductor manufacturing) have just exacerbated to the suffering. In the midst of the turbulence, Samsung was surpassed by Apple as the world’s top smartphone sales for the first time last year. Despite record sales of $244 billion, the South Korean company’s stock has been steadily declining for the past year, with its market value falling roughly 30% to $367.3 billion.

The World’s Largest Tech Companies In 2022