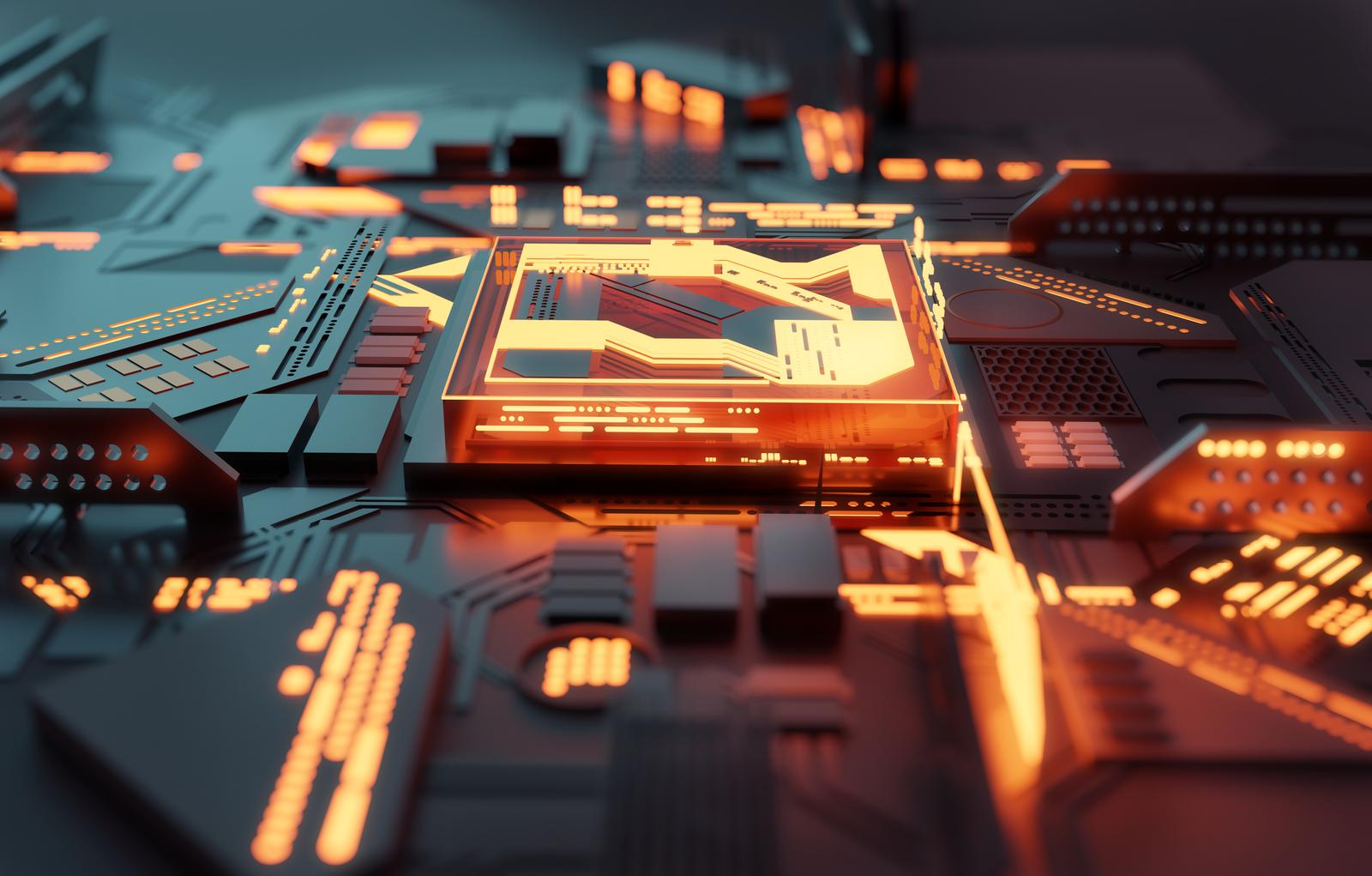 New taskforce will support the roadmap for post-quantum cryptography and adoption across the global telecommunications supply chain.

29 September 2022, MWC Las Vegas 2022 – The GSMA today announced the formation of the GSMA Post-Quantum Telco Network Taskforce, with IBM and Vodafone as initial members, to help define policy, regulation and operator business processes for the enhanced protection of telecommunications in a future of advanced quantum computing.

Unlike today’s computers that rely on bits for calculation, quantum computers harness the exponential power of quantum bits (qubits). This can be a complicated, simultaneous mix of 1s and 0s, creating the potential to solve extremely complex problems that challenge even the most powerful supercomputers today.

The GSMA Post-Quantum Telco Network Taskforce will help define requirements, identify dependencies and create the roadmap to implement quantum-safe networking, mitigating the risks associated with future, more-powerful quantum computers. Without quantum-safe controls in place, sensitive information such as confidential business information and consumer data could be at risk from attackers who harvest present-day data for later decryption. The World Economic Forum recently estimated that more than 20 billion digital devices will need to be either upgraded or replaced in the next 10-20 years to use the new forms of quantum-safe encrypted communication.

“The GSMA Taskforce’s goal is to bring together leading global communication services providers with experts from IBM, Vodafone and other operators and ecosystem partners to understand and implement quantum-safe technology. By working together to establish consistent policies, we can define quantum-safe approaches that protect critical infrastructure and customer data, complementing our ongoing security efforts to increase resiliency in future networks”

To address the challenges presented by emerging quantum technology, the U.S. National Institute of Standards and Technology (NIST) announced in July 2022 that it had chosen the first four post-quantum cryptography algorithms to be standardised for cybersecurity in the quantum computing era. These algorithms are designed to rely on the computational difficulty of problems from the mathematical areas of lattices, isogenies, hash functions and multivariate equations — and protect today’s systems and data from future quantum computers.

IBM, a leader in cryptography and pioneer in quantum technology – with the world’s largest fleet of cloud-accessible quantum computers – contributed to the development of three of NIST’s four chosen post-quantum algorithms.

“Given the accelerated advancements of quantum computing, data and systems secured with today’s encryption could become insecure in a matter of years. IBM is pleased to work with the GSMA Post-Quantum Telco Network Taskforce members to prioritize the telco industry’s move to adopt quantum-safe technology,”

“In a modern Hybrid Cloud world, communications services and compute technologies are interconnected and underpin all industries, which means the adoption of quantum-safe cryptography in telecom will affect all enterprises and consumers. This taskforce will support the telco industry by creating a roadmap to secure networks, devices and systems across the entire supply chain,”

“Quantum computing is by far the biggest revolution in computing since the 1950s, and most of it will have a positive impact on our industry and society as we move towards fully automated networks. It has the potential to solve highly complex optimization challenges which may allow us to further fine-tune our networks for an even better customer experience.

“At the same time, future quantum computing could inherently undermine the cryptographic principles relied on today. That is why Vodafone is committed to working with the GSMA and other members of the GSMA Post-Quantum Telco Network Taskforce to protect and secure customer data with the timely adoption of quantum-resilient solutions, policies and standards.”

The GSMA Post-Quantum Telco Network Taskforce will convene to drive consensus and adoption in this new field and it will be oriented across three areas: