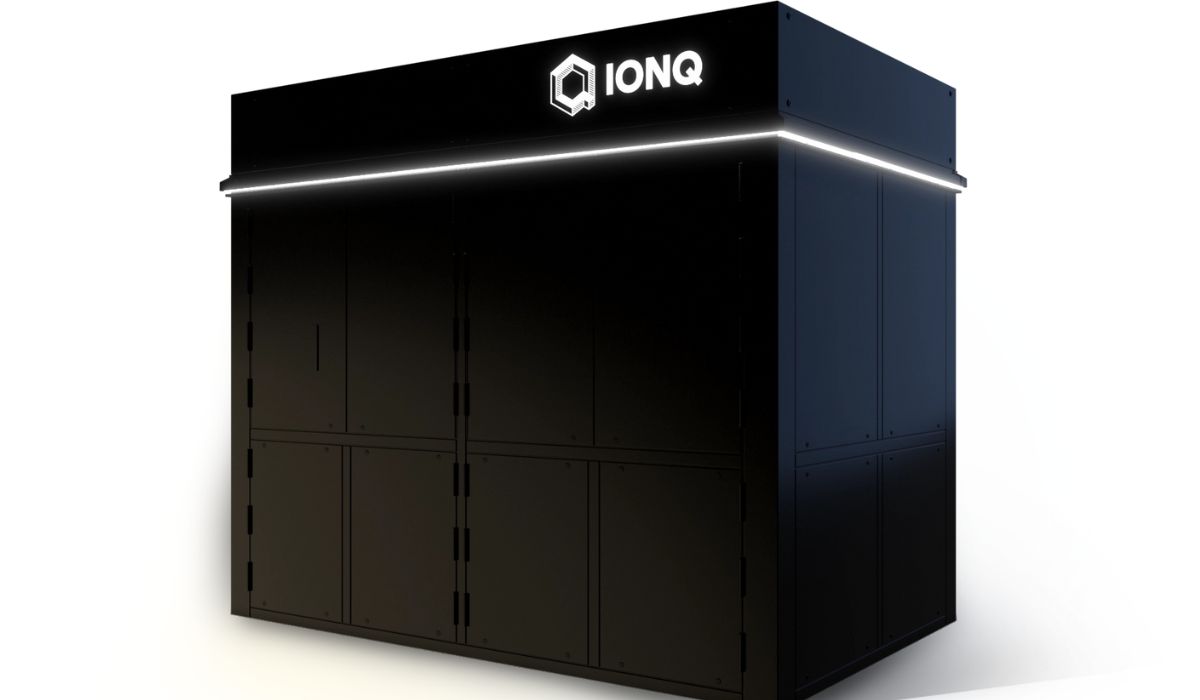 IonQ (NYSE: IONQ), an industry leader in quantum computing, today announced that it has secured a $13.4 million contract to supply the U.S. Air Force Research Lab (AFRL) with access to its trapped ion systems for quantum computing hardware research and for the development of quantum algorithms and applications.

Quantum computing, systems and applications have the potential to help the U.S. Air Force protect both public and private infrastructure in the United States. The AFRL-IonQ agreement, which marks IonQ’s latest commercialization milestone, represents a significant public-private partnership to invest in quantum computing.

IonQ’s current generation quantum computer, IonQ Forte, is the latest in a line of cutting-edge systems, including IonQ Aria, a system that boasts industry-leading 23 algorithmic qubits. Along with record performance, IonQ has defined what it believes is the best path forward to scale. IonQ is the only company with its quantum systems available through the cloud on Amazon Braket, Microsoft Azure, and Google Cloud, as well as through direct access through IonQ. IonQ was founded in 2015 by Christopher Monroe and Jungsang Kim

“Trapped ion systems and their performance demonstrated by high algorithmic qubits (AQ) have some very unique properties making them one of the leading technologies in the development of quantum computing and networking capabilities,” said Michael Hayduk, Deputy Director of the Information Directorate at the Air Force Research Lab. “This contract solidifies AFRL’s long-term strategic focus in quantum information science. The partnership will accelerate critical quantum science and technology projects, benefiting the Air Force as we seek to maintain our competitive advantage and advance our national security interests.”

In 2021, the U.S. House introduced the Quantum Cybersecurity Preparedness Act, signaling fresh focus on the need for U.S. investment in quantum–both to protect against quantum-powered attacks from foreign actors and to develop quantum computing strength on the domestic front. In May 2022, the Biden-Harris administration announced directives to support U.S. leadership in quantum computing, and in September, the National Security Administration (NSA) shared guidance on the importance of cybersecurity readiness against would-be adversaries developing quantum systems.

“Quantum computing is the key that we believe will unlock unforeseen efficiencies and strength in the development and deployment of U.S. defense technologies,” said IonQ CEO Peter Chapman. “This area of research holds incredibly exciting promise, and we’re proud to be among the first to partner with the AFRL to further American leadership in this important space.”

IonQ’s work with the AFRL continues its momentum of commercial and scientific accomplishments, which over the past 12 months alone include research and commercial relationships with Airbus, GE Research, Goldman Sachs, Hyundai and others. The company also recently announced that its industry leading IonQ Aria system is publicly available on Microsoft Azure Quantum, providing developers, researchers, engineers, and industry leaders from around the world with access to quantum via the cloud.

This agreement with AFRL was included in the previously identified late-stage opportunity in IonQ’s booking forecast that was at risk of closing in 2022. In conjunction with this new contract win, IonQ is reaffirming its previous financial outlook as stated in its latest earnings call from August 15, 2022.