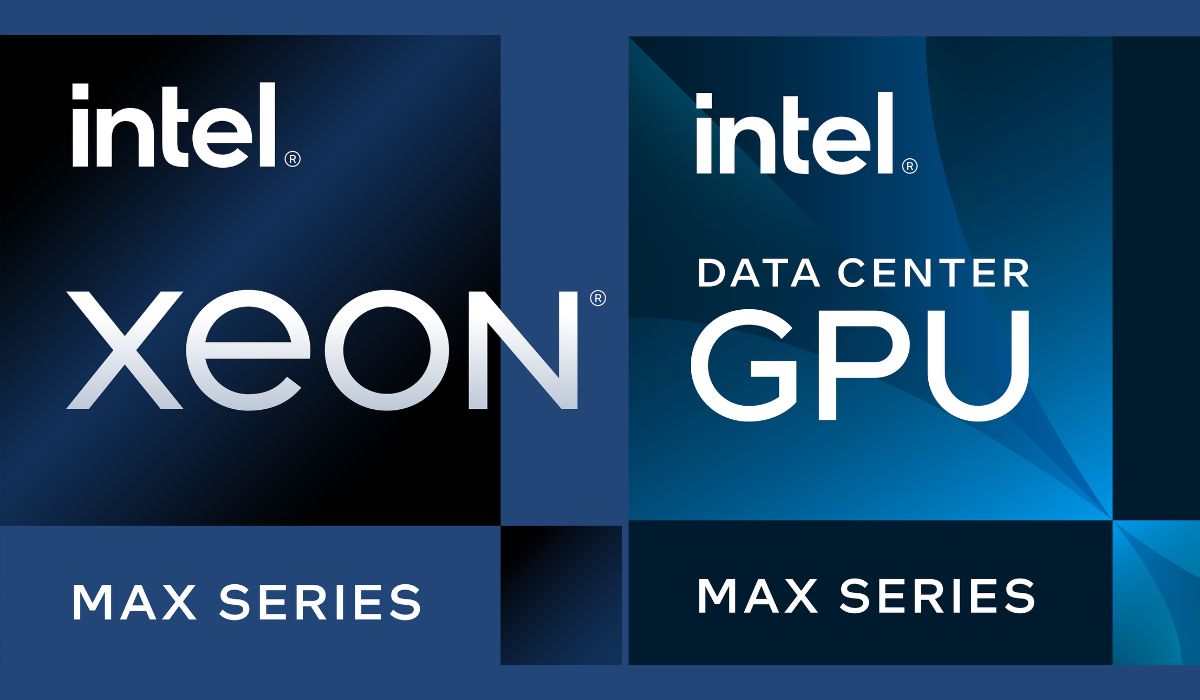 As per Intel, the new family of products delivers CPU with high bandwidth memory, 4.8x faster than the competition, and Intel’s highest density GPU, to solve the world’s biggest challenges.

The Xeon Max CPU is the first and only x86-based processor with high bandwidth memory, accelerating many HPC workloads without the need for code changes. The Max Series GPU is Intel’s highest density processor, packing over 100 billion transistors into a 47-tile package with up to 128 gigabytes (GB) of high bandwidth memory. The oneAPI open software ecosystem provides a single programming environment for both new processors. Intel’s 2023 oneAPI and AI tools will deliver capabilities to enable the Intel Max Series products’ advanced features.

“To ensure no HPC workload is left behind, we need a solution that maximizes bandwidth, maximizes compute, maximizes developer productivity and ultimately maximizes impact. The Intel Max Series product family brings high bandwidth memory to the broader market, along with oneAPI, making it easy to share code between CPUs and GPUs and solve the world’s biggest challenges faster.”

High performance computing (HPC) represents the vanguard of technology, employing the most advanced innovations at scale to solve science and society’s biggest challenges, from mitigating the impacts of climate change to curing the world’s deadliest diseases.

In 2023, the Aurora supercomputer, currently under construction at Argonne National Laboratory, is expected to become the first supercomputer to exceed 2 exaflops of peak double-precision compute performance3. Aurora will also be the first to showcase the power of pairing Max Series GPUs and CPUs in a single system, with more than 10,000 blades, each containing six Max Series GPUs and two Xeon Max CPUs.

In advance of SC22, Argonne and Intel unveiled Sunspot, Aurora’s Test Development System consisting of 128 production blades. Researchers from the Aurora Early Science Program will have access to the system beginning in late 2022.