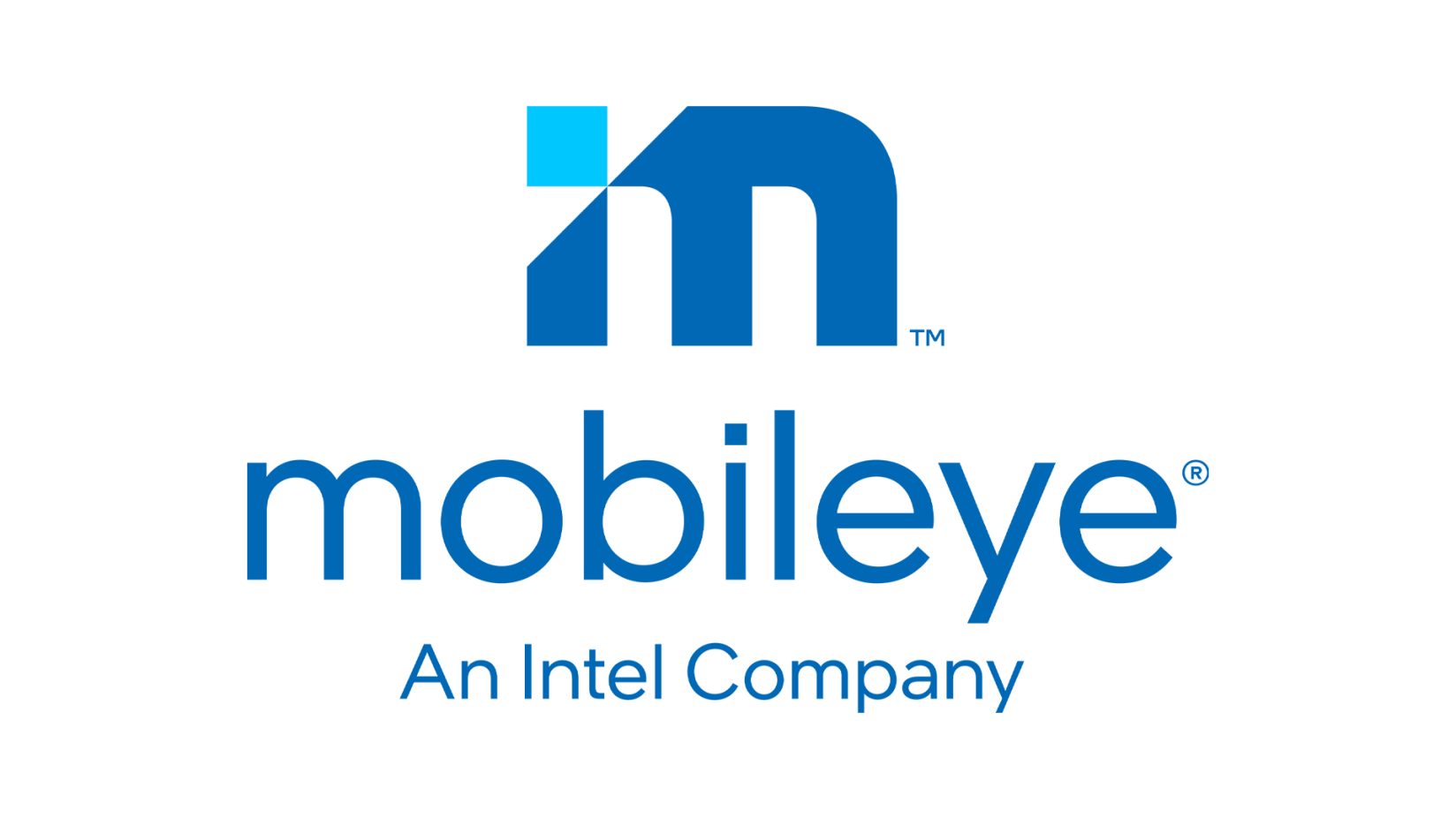 SANTA CLARA, Calif., March 7, 2022 – Intel today announced that Mobileye has confidentially submitted a draft registration statement on Form S-1 with the U.S. Securities and Exchange Commission (SEC) for its proposed initial public offering of newly issued Mobileye common stock. The number of shares to be offered and the price range for the proposed offering have not yet been determined. The initial public offering is expected to occur after the SEC completes its review process, subject to market and other conditions.

On Monday, Intel Corp’s self-driving vehicle company Mobileye filed a confidential IPO application in the United States, paving the way for what is likely to be one of the year’s largest stock market floatations.

The decision to list Mobileye is part of Intel’s broader strategy to turn around its core business under Chief Executive Officer Pat Gelsinger.

Over the last few years, investors have placed large bets on emerging technologies in the global transportation industry, and Intel is hoping to capitalize on the demand for autonomous vehicles by listing Mobileye’s shares.

Even legacy automakers like Ford Motor Co (F.N), General Motors Co (GM.N), and Toyota Motor Corp (7203.T) have been investing in vehicles with features like driver-assist and self-driving systems.

The fifth-generation EyeQ from Mobileye is capable of supporting fully autonomous (Level 5) cars. Mobileye achieved the power-performance-cost targets by using patented computation cores (known as accelerators) that are designed for a wide range of computer vision, signal processing, and machine learning activities, including deep neural networks. These accelerator cores were created with the needs of the ADAS and autonomous driving sectors in mind. Each EyeQ chip has heterogeneous, completely configurable accelerators, each of which is optimized for a specific algorithm family. Because of the variety of accelerator architectures, programs can save both computing time and chip power by selecting the best core for each task. By optimizing task assignment to cores, the EyeQ is able to give “super-computer” capabilities while remaining inside a low-power envelope, allowing for cost-effective passive cooling.

Automakers and Tier 1 suppliers receive EyeQ devices along with a comprehensive suite of hardware-accelerated algorithms and applications needed for ADAS and autonomous driving. Mobileye also offers an automotive-grade standard operating system and a complete software development kit (SDK) to let businesses differentiate their products by deploying their algorithms on EyeQ5. The SDK can also be used for neural network development and deployment, as well as access to Mobileye’s pre-trained network layers.