LunIR Lunar Satellite Will Launch Aboard NASA’s Space Launch System (SLS). Will Take Images Of The Lunar Surface With A New Infrared Imager 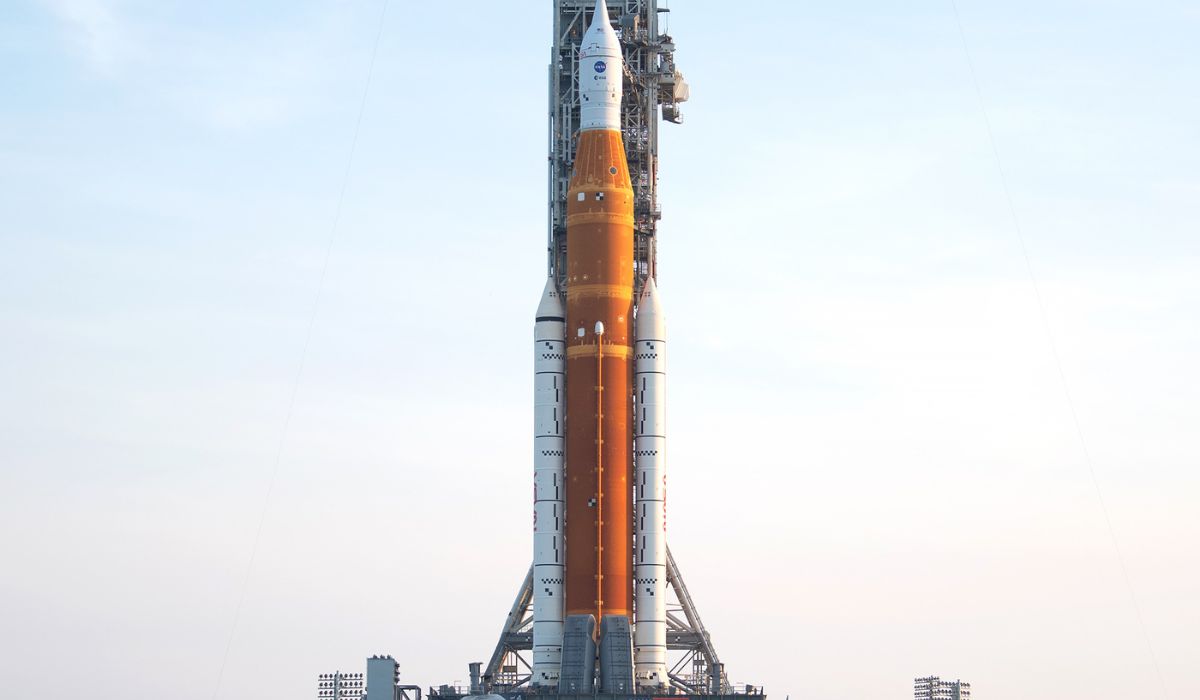 LunIR Lunar Satellite Will Launch Aboard NASA’s Space Launch System (SLS). Will Take Images Of The Lunar Surface With A New Infrared Imager.

BOCA RATON, Fla. August 26, 2022 – Terran Orbital Corporation (NYSE: LLAP), a global leader in satellite solutions, primarily serving the United States and Allied aerospace and defense industries, has concluded final launch preparations for LunIR. The groundbreaking lunar satellite will launch aboard NASA’s Space Launch System (SLS) as part of the Artemis I mission. The rocket is set to launch from Kennedy Space Center on August 29 at 8:33 a.m. E.T. LunIR will take images of the lunar surface with a new infrared imager that could be useful in supporting future NASA planetary and lunar exploration efforts.

LunIR will conduct a lunar flyby and use an advanced miniature infrared sensor to gather images of the Moon’s surface and environment. An adapted star tracker, used as a “moon camera” will guide the spacecraft via a novel Lockheed Martin algorithm. This algorithm has been integrated into Terran Orbital’s Flight Software, which creates the signals that drives the local actuators. LunIR is Terran Orbital’s second lunar satellite, but will reach the moon before the first, CAPSTONE.

“Terran Orbital is honored to work alongside Lockheed Martin in support of NASA’s Artemis program,” said Marc Bell, Terran Orbital Co-Founder, Chairman, and Chief Executive Officer. “We deeply value our partnership with Lockheed and what this partnership enables us to do for both science and the defense of our Nation. LunIR will change the way people look at and interact with the Moon – and Terran Orbital is privileged to be part of that change.”

“We are very excited for the launch of LunIR aboard the Artemis I mission and our continued collaboration with Terran Orbital in our effort to prove out important technologies for future planetary and lunar exploration,”

“KSAT is proud to provide space-to-ground communication for the LunIR mission and support the grand objectives of NASA’s Artemis Program, through an excellent partnership with Terran Orbital and Lockheed Martin,” said Arnulf Kjeldsen, Executive Vice President of Strategy and Technology at KSAT. “We have been working closely with the Terran Orbital team to prepare the KSAT global ground network for the upcoming launch and are excited to be expanding it in support of additional lunar missions. KSAT is thrilled to be part of this program and looks forward to continuing the collaboration with such great team members; connecting space-and-ground, for future exploration missions.”

The launch will be broadcast live starting approximately 45 minutes prior to lift-off at www.nasa.gov/live.