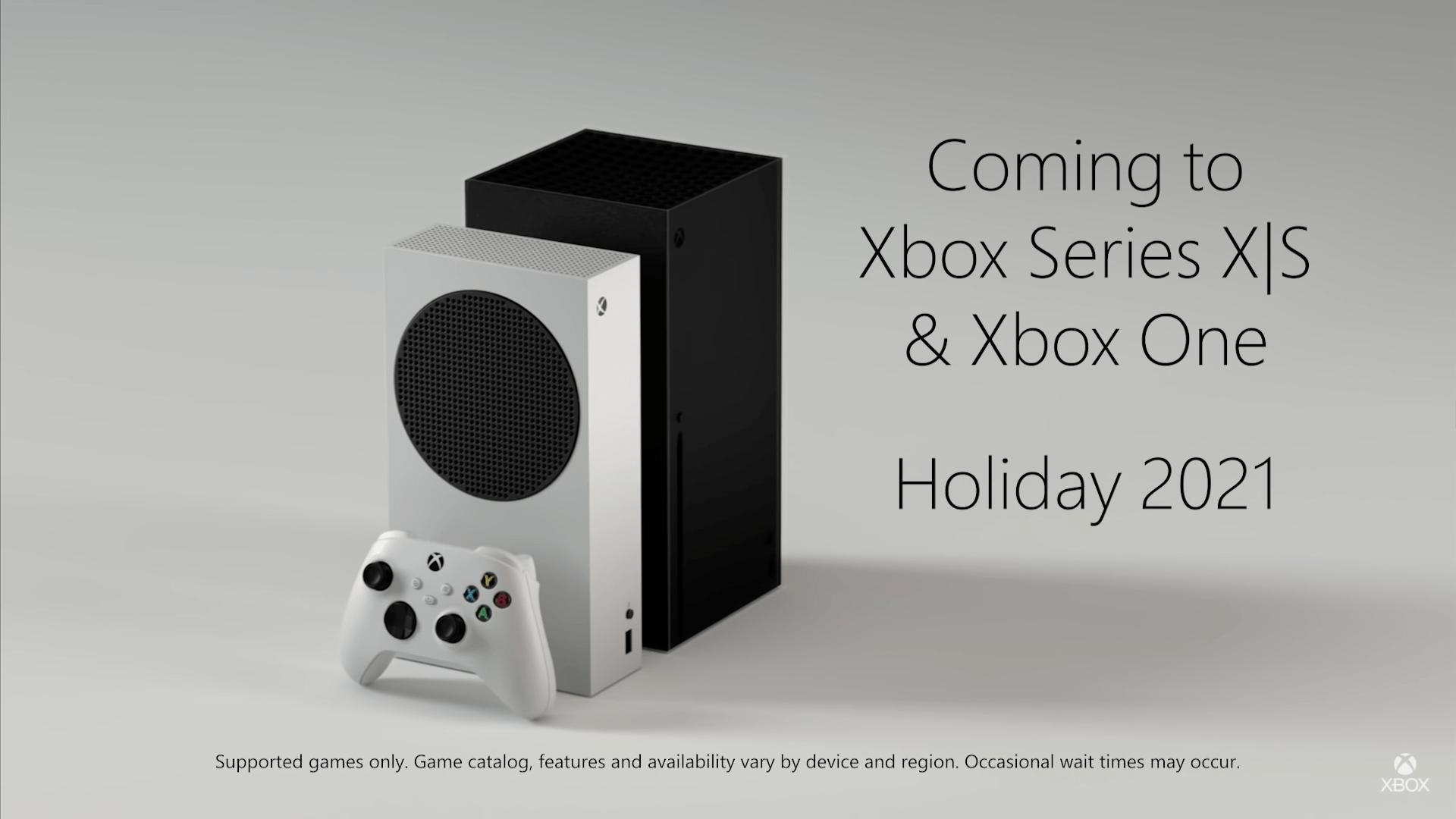 Microsoft during the Gamescom 2021 Xbox stream, announced that cloud gaming will be coming to Xbox Series X|S and Xbox One this holiday season, allowing Xbox Game Pass Ultimate users to play 100+ games directly from the cloud and discover new games with a single click. It will allow console gamers to play some of their favorite games as rapidly as possible, hop into games with friends more readily, and test out Xbox Game Pass titles before purchasing them. The Gamescom event normally takes place in Cologne, Germany but has gone online-only this year due to the coronavirus pandemic.

Microsoft’s plan includes cloud gaming, in which games are hosted on remote servers and streamed to players over the internet. The goal is to get gamers into the Microsoft ecosystem via a variety of devices.

Sony, too, is relying on services with its PlayStation Plus subscription service, which allows gamers monthly access to online multiplayer and a selection of free titles. However, in order to attract customers, the corporation is mostly promoting its blockbuster exclusive games. Hit franchises such as The Last of Us and God of War, for example, are exclusive to PlayStation. Google Stadia is also a cloud gaming service. It is said to be capable of broadcasting video games up to 4K resolution at 60 frames per second to gamers via the company’s various data centers, with support for high-dynamic-range (HDR). Chromecast Ultra devices, the Google Chrome web browser on personal computers and other Chromium-based browsers, the Stadia mobile app on supported Android smartphones, and Chrome OS tablets are all compatible.

Xbox Cloud Gaming is currently only available on PCs and mobile devices. Microsoft now intends to bring it to consoles. Through collaborations with manufacturers and its own dedicated streaming dongles, it also plans to provide cloud gaming on TVs.

With the ability to play games before installing them, Xbox Game Pass Ultimate subscribers will be able to:

All you have to do is navigate to Xbox Game Pass and look for games with the cloud icon.

Next, click the “Play” button and get to gaming.

Microsoft will begin testing the experience as part of our Xbox Insider program this fall, so that they can gather valuable feedback and improve the experience.

It will support up to 1080p and 60fps across PCs, phones, and tablets, just like Xbox Cloud Gaming (Beta), to offer the best possible experience across the widest range of devices.

We’ve already kicked things off in a big way, bringing two critically acclaimed titles to Xbox Game Pass in Microsoft Flight Simulator for Xbox Series X|S and Psychonauts 2. With huge upcoming titles like Age of Empires IV, Forza Horizon 5, and Halo Infinite available to play on day one on Xbox Game Pass, there’s truly something for everyone in our biggest exclusive line-up ever. This is all part of our commitment to building the best, highest-quality, and most diverse video game line-up in the world said the Microsoft announcement.