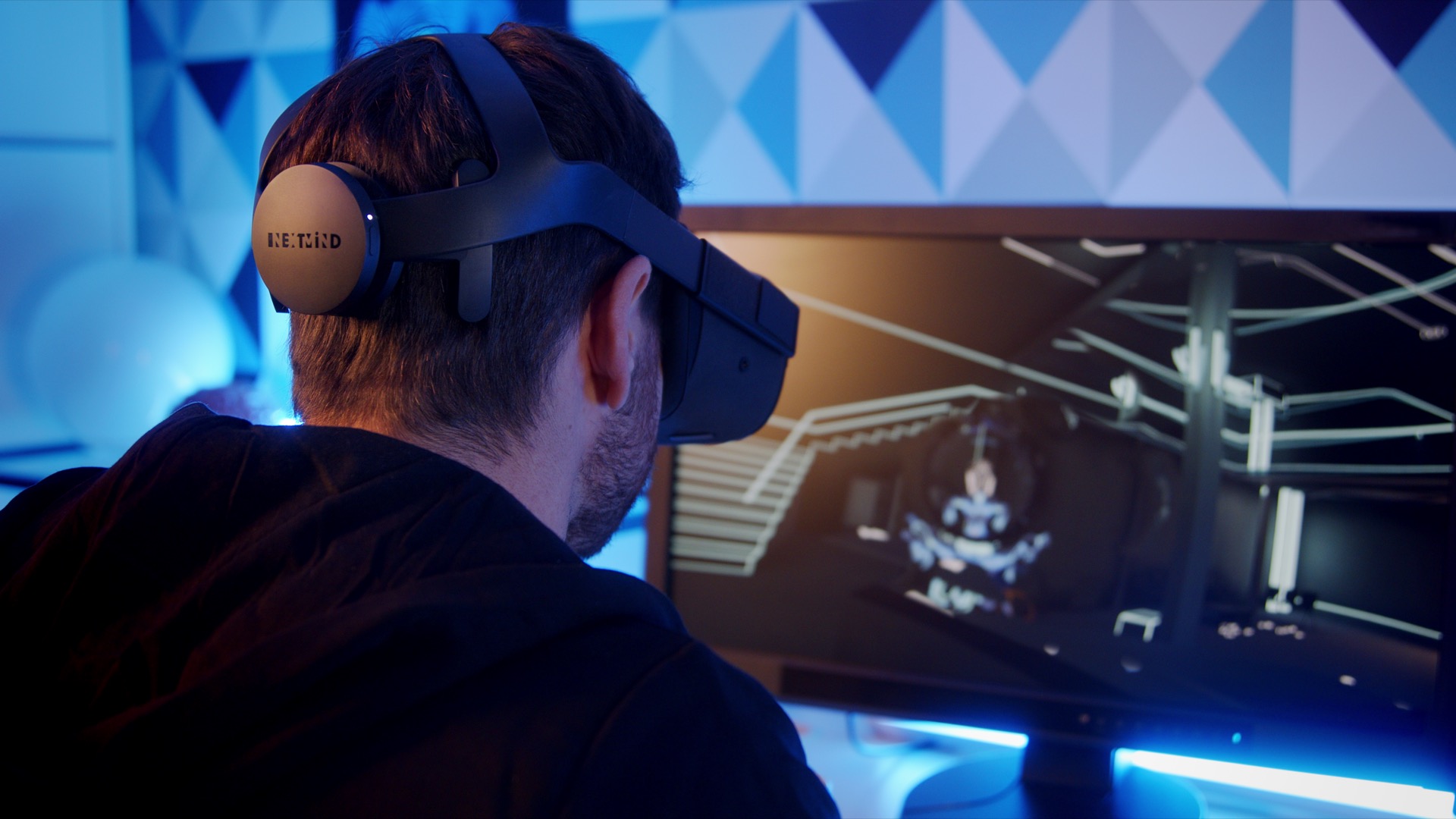 NextMind is a fast-growing neurotechnology startup that had revealed the brain-computer interface (BCI) during CES 2020. It won the Best of Innovation award for its wearable device technology to control the digital world around you using your mind.

The technology opens possibilities for gaming, human-computer interaction by instantly translating brain signals from the user’s visual cortex into digital commands for any device. The neurotech company is selling the dev kits for $399.

“This is a huge milestone for NextMind and a tribute to all our scientists, investors, and partners who have helped us bring a truly transformational experience to the developer community,” said Sid Kouider, founder and CEO of NextMind in a press release on Dec 8. “We believe this technology will change the gaming industry in massive ways due to how fully immersive and exciting the NextMind experience is. Our product will truly make you feel like a Jedi, and we cannot wait to see what NextMind can bring to the global developer community as well as to the future of brain-computer interfaces.”

NextMind’s device is a small, lightweight wearable that captures electrical brain signals from the user’s visual cortex as it sits inside a cap or on a band on the back of the user’s head. It creates a deeper, more immersive experience between human and computer. By using machine-learning algorithms, NextMind translates that output into direct digital commands for devices in real-time, all while being hands-free.

The development kits will enable developers to create applications for a wide range of use cases. The wearable device has the power to give users control over computers and any other device in the internet of things such as TVs, Lights, Games, and other smart IoT devices.

Facebook in 2017 also had announced a similar wearable device to build a non-invasive, wearable device that lets people type by simply imagining themselves talking. Facebook, in a blog post in March this year, said as part of that work, Facebook has been supporting a team of researchers at the University of California, San Francisco (UCSF) who are working to help patients with neurological damage speak again by detecting intended speech from brain activity in real-time as part of a series of studies.

NextMind says their device can be used with other wearable devices such as augmented or virtual reality headsets, gamepads, etc. NextMind has started shipping dev kits for its wearable brain-computer interface