Our Brains could use quantum computation Scientists from Trinity believe 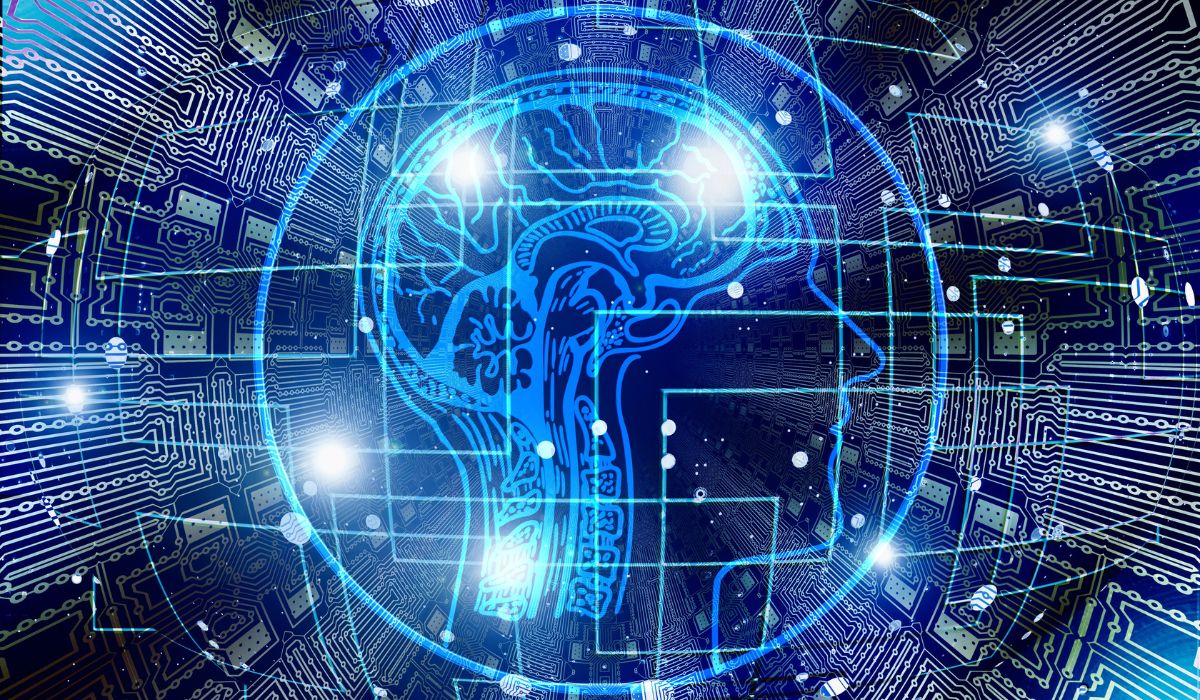 Our Brains could use quantum computation Scientists from Trinity believe.

Scientists from Trinity believe our brains could use quantum computation after adapting an idea developed to prove the existence of quantum gravity to explore the human brain and its workings. The discovery may shed light on consciousness, the workings of which remain scientifically difficult to understand and explain. Quantum brain processes could also explain why we can still outperform supercomputers when it comes to unforeseen circumstances, decision making, or learning something new.

Scientists from Trinity believe our brains could use quantum computation after adapting an idea developed to prove the existence of quantum gravity to explore the human brain and its workings.

If the team’s results can be confirmed – likely requiring advanced multidisciplinary approaches –they would enhance our general understanding of how the brain works and potentially how it can be maintained or even healed. They may also help find innovative technologies and build even more advanced quantum computers.

Dr Christian Kerskens, lead physicist at the Trinity College Institute of Neuroscience (TCIN), is the co-author of the research article that has just been published in the Journal of Physics Communications. He said:

“We adapted an idea, developed for experiments to prove the existence of quantum gravity, whereby you take known quantum systems, which interact with an unknown system. If the known systems entangle, then the unknown must be a quantum system, too. It circumvents the difficulties to find measuring devices for something we know nothing about.

“For our experiments we used proton spins of ‘brain water’ as the known system. ‘Brain water’ builds up naturally as fluid in our brains and the proton spins can be measured using MRI (Magnetic Resonance Imaging). Then, by using a specific MRI design to seek entangled spins, we found MRI signals that resemble heartbeat evoked potentials, a form of EEG signals. EEGs measure electrical brain currents, which some people may recognize from personal experience or simply from watching hospital dramas on TV.”

Electrophysiological potentials like the heartbeat evoked potentials are normally not detectable with MRI and the scientists believe they could only observe them because the nuclear proton spins in the brain were entangled.

“Quantum brain processes could explain why we can still outperform supercomputers when it comes to unforeseen circumstances, decision making, or learning something new. Our experiments performed only 50 meters away from the lecture theatre, where Schrödinger presented his famous thoughts about life, may shed light on the mysteries of biology, and on consciousness which scientifically is even harder to grasp.”

This research was supported by Science Foundation Ireland and TCIN. The open access journal article can be read on the publisher’s website.