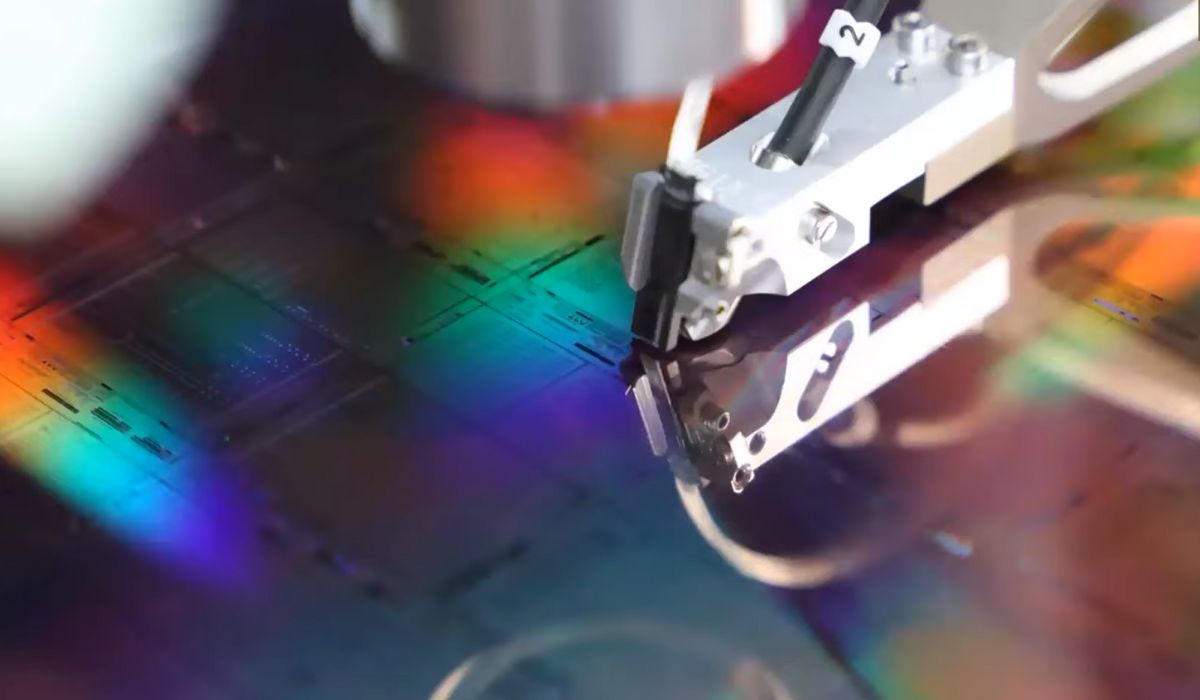 PALO ALTO, Calif. October 19, 2022 – PsiQuantum announced a $22.5 million contract with the Air Force Research Laboratory (AFRL) in Rome, N.Y., to formalize their partnership in quantum computing. This project enables a collaboration between PsiQuantum and AFRL on quantum photonic chips, which are used to control and process qubits based on single photons – particles of light. These advanced quantum photonic chips will be co-designed by PsiQuantum and AFRL and manufactured at GlobalFoundries semiconductor fab in Malta, N.Y.

This contract further advances the photonic approach to quantum computing, a strategy that is based on the idea of leveraging existing, mature semiconductor manufacturing capabilities to accelerate the path to scale. PsiQuantum is building an error-corrected, utility-scale quantum computer, with the intention of unlocking unprecedented breakthroughs in climate, healthcare, finance, energy, agriculture, transportation, communications, and beyond.

“The deep silicon photonics expertise of PsiQuantum is critical in our mission to not only accelerate the advancement and deployment of quantum information science, but in developing capabilities to meet the needs of the emerging national security landscape,” said Dr. Michael Hayduk, Deputy Director at AFRL. “The partnership with PsiQuantum supports both the United States Department of Defense’s and AFRL’s missions of pursuing long-term, broad-based research programs that ultimately lead to world-changing applications across multiple industries.”

This partnership was enabled by the $25 million in federal funding announced in April by the U.S. Senate Majority Leader Charles E. Schumer to advance the partnership between AFRL, PsiQuantum, and GlobalFoundries as part of the Fiscal Year 2022 spending package.

“The future of quantum computing technology is being developed right here in Upstate New York, and PsiQuantum, GlobalFoundries, and the Rome Air Force Research Lab are leading us into the next frontier,” said Senator Schumer. “I was proud to deliver the federal funding to grow this partnership, that will strengthen our national security, create good-paying jobs, and further fuel Upstate New York’s leadership in the tech economy to help the U.S. stay ahead of all rivals, including China, in technological innovation.”

“Photonic quantum computing has long been an underappreciated approach to delivering a quantum computer,” said PsiQuantum co-founder and CEO Jeremy O’Brien. “Now, as the world is converging on the conclusion that useful applications will require large-scale systems involving networking and mature semiconductor manufacturing, photonics is coming to the fore in the global race for utility-scale quantum computing. We are working with the group at AFRL, who are distinguished in having long been fellow travelers in the field of quantum photonics. This is a very exciting contract, and we are delighted to have established this partnership.”

PsiQuantum is the global leader in photonic quantum computing. In May 2021, PsiQuantum and strategic partner GlobalFoundries revealed a quantum computing manufacturing breakthrough: the first manufacturable single photon detector in a silicon chip. The detector is the component that is used to read out the value of the qubit, i.e. whether it is in a “zero” or “one” state. PsiQuantum is now able to manufacture large numbers of these detectors using GlobalFoundries’ advanced semiconductor foundry – a significant step on the path to the large-scale quantum systems that are necessary for useful applications.

Powered by breakthroughs in silicon photonics and fault-tolerant quantum architecture, PsiQuantum is building the first utility-scale quantum computer to solve some of the world’s most important challenges. PsiQuantum’s approach is based on photonic qubits, which have significant advantages at the scale required to deliver a fault-tolerant, general-purpose quantum computer. With quantum chips now being manufactured in a world-leading semiconductor fab, PsiQuantum is uniquely positioned to deliver quantum capabilities that will drive advances in climate, healthcare, finance, energy, agriculture, transportation, communications, and beyond.