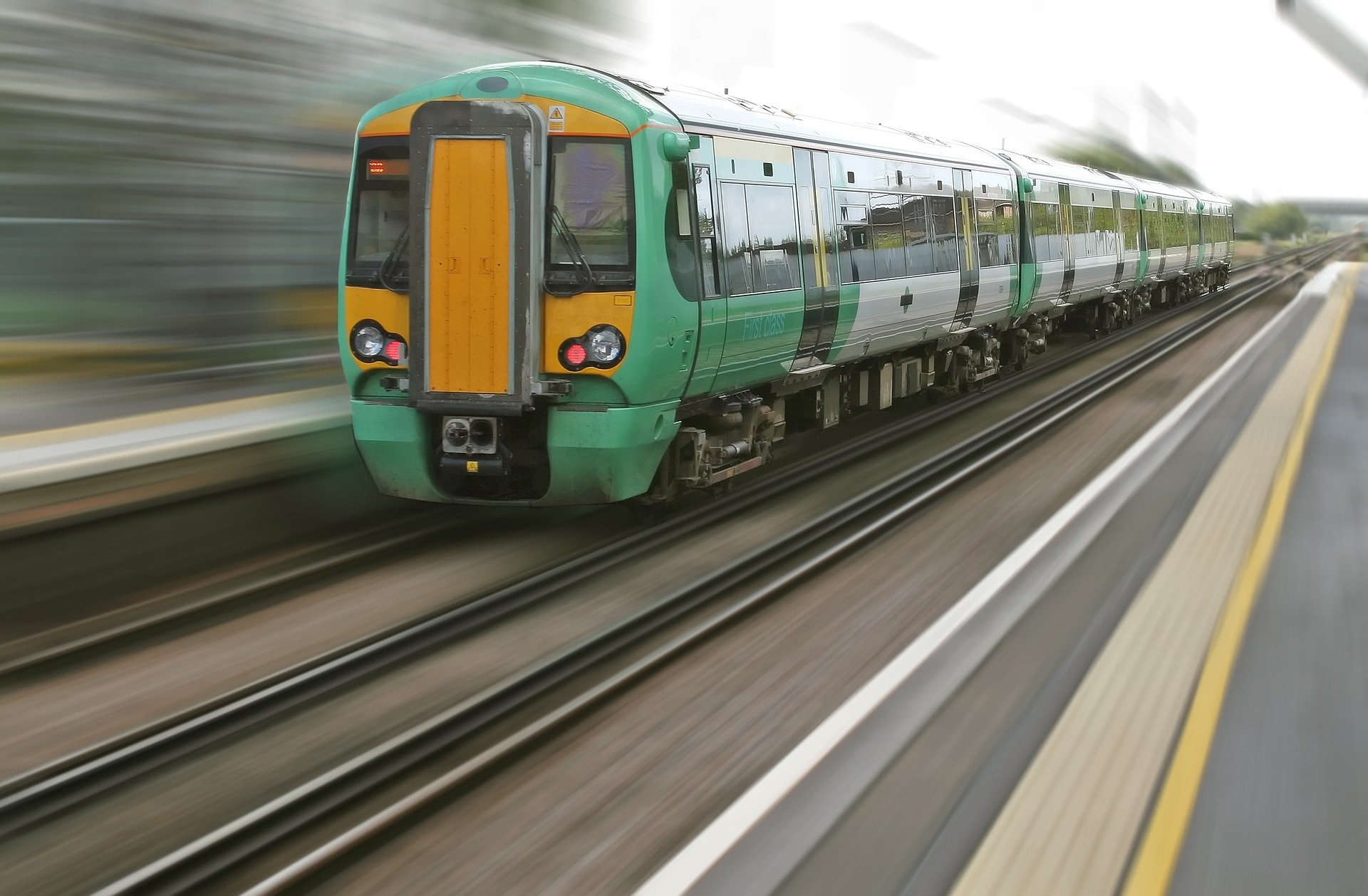 Battery-powered trains could be cost-effective as early as 2023, according to a small team of experts from Lawrence Berkeley National Laboratory and the University of California. The group contends in a research published in the journal Nature Energy that better battery technology and low-cost, renewable energy will soon allow battery power to compete with diesel fuel in powering trains. In the same journal issue, Federico Zenith of NTNU, Trondheim, released a News & Views essay detailing the reasons for converting trains to battery power and providing a summary of the team’s work on this new endeavour.

Nearly all locomotives in the United States are propelled by diesel-electric drives, which emit 35 million tonnes of CO2 and pollute the air, resulting in 1,000 premature deaths each year and costing the US$6.5 billion in health-care costs. Battery-electric rail is now a possibility thanks to advancements in battery technology and the availability of low-cost renewable energy.

The researchers concluded that a single conventional boxcar outfitted with a 14-MWh battery and inverter can travel 241 kilometers while utilizing half the energy used by diesel trains. Battery-electric trains can compete with diesel-electric trains at near-future battery pricing if environmental costs are included in, or if rail companies can access wholesale energy prices and make 40 percent use of fast-charging infrastructure. Switching to battery-electric power would save the US freight rail sector $94 billion over the next 20 years, accounting for lowered criterion air pollutants and CO2 emissions.

Falling battery prices, higher battery energy densities, and inexpensive renewable electricity are three recent trends that promote a US transition to battery-electric rail. Battery energy densities tripled between 2010 and 2020, but battery pack prices fell by 87 percent. By 2023, average industry prices are predicted to reach US$100 kWh–1 and US$58 kWh–1 by 2030, with some automakers already reaching US$100 kWh–1 for lithium-ion battery packs. At the same time, electricity generated from renewable sources is around half the price of electricity generated from fossil fuels.

A few studies have looked into battery-electric rail propulsion, but their cost estimates are outdated due to rapid progress in battery technology, and none of them take into account the effects of charging-infrastructure capacity use on infrastructure costs. Prior research has also relied on average service-level electricity tariffs, which overestimate charging costs because they do not account for the potential to charge batteries when surplus renewable electricity is available, or take into account the economies of scale of transmission- or distribution-level services on high-travel-volume routes.

Electric trains in the United States are powered by overhead lines, which is a costly and inefficient system. The team claims that batteries could be a superior choice, claiming that a single locomotive equipped with a 14-megawatt battery system would be enough to replace a train powered by a diesel engine. They also say that a locomotive like this could transport a train for about 240 kilometers on a single charge. This would use half as much energy as a diesel train. Furthermore, if the battery is charged with a renewable resource, an electric train’s carbon footprint is reduced to zero.